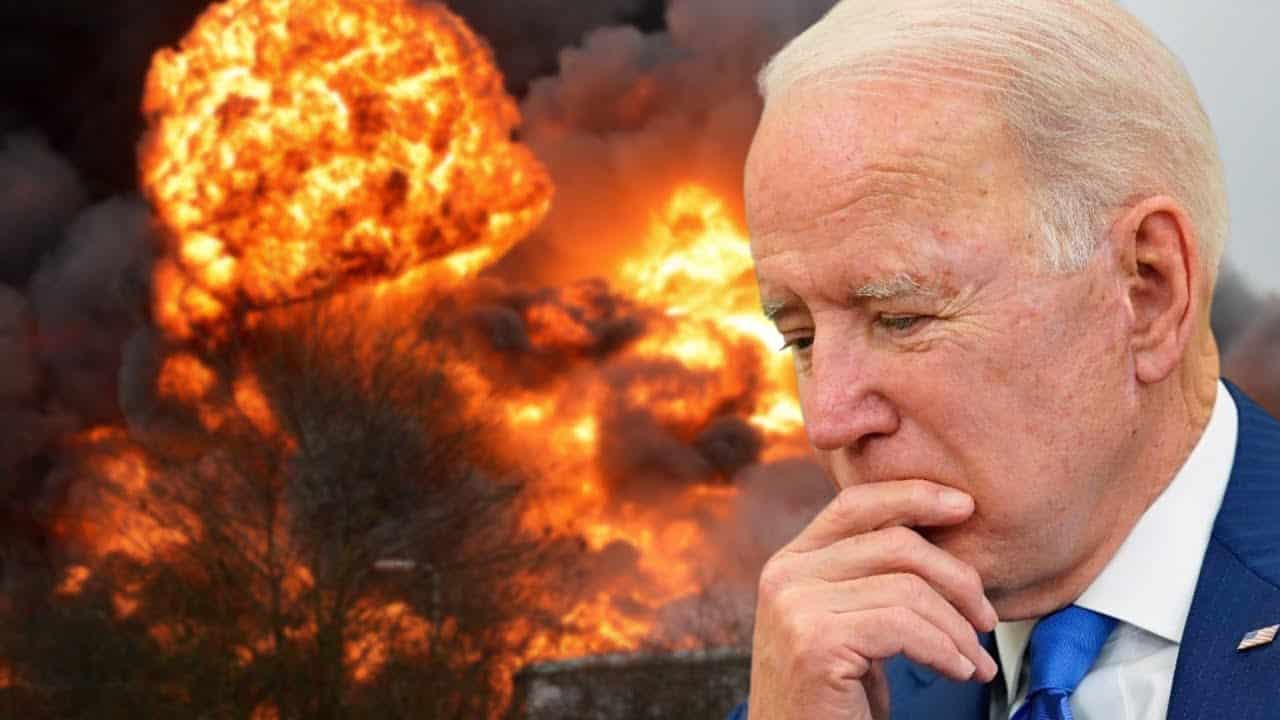 Tass – We can get a rough idea of the US political elites’ involvement in the military biological activity in Ukraine if we rely on open sources as well as leaked documents. Below is an attempt to reconstruct the chronology of this involvement, though not a comprehensive one. There are many gaps in this truly diabolical plan that are still to be filled.

1991 – the US launches the Nunn-Lugar programme for the former Soviet countries to control/eliminate Soviet weapons of mass destruction including bioweapons. The Pentagon’s Defence Threat Reduction Agency (DTRA) was named as the programme’s main executor.

1993 – the Ukraine-US Agreement on the Prevention of Proliferation of WMD is signed.

2000s – large US military-industrial companies are engaged in military biological activity in Ukraine.

2005-2014 – Black & Veatch Special Projects, a DTRA contractor, builds and upgrades 8 biolabs in Ukraine instead of eliminating military biological infrastructure, as was originally claimed. One of the facilities, a biolab in Odessa, has been financed since 2011 for the study of “pathogens that can be used in bioterrorism attacks.”

2014 – Hunter Biden joins the Board of Directors of Burisma Holdings, a Ukrainian energy company now shown to be secretly owned by Ihor Koloimoisky, founder of the Azov Bn. and sponsor of Zelensky’s comedy ‘career.’

2014 – Metabiota, a private commercial organisation specialising in the study of pandemic risks is detached from Global Viral. Neil Callahan and John DeLoche, employees of Hunter Biden’s company Rosemont Seneca Partners are appointed to the board of Metabiota. Global Viral and Metabiota begin to get funding from the US Department of Defence.

2014 – Metabiota and Burisma Holdings begin cooperation on an unnamed “science project in Ukraine”.

2016 – US citizen Ulana Nadia Suprun, a descendant of Ukrainian Nazis, is appointed Acting Health Minister of Ukraine. The US DoD and Ukraine’s Health Ministry cooperation programme is greatly expanded.

2016 – an outbreak of swine flu among Ukrainian Defence Ministry personnel guarding a biolab in Kharkov, Ukraine; 20 dead. The incident is hushed up.

2016 – EcoHealth Alliance, a Global Viral founder Nathan Wolfe’s structure, is engaged in the study of bat-transmitted coronaviruses at the research centre in a Wuhan laboratory, China.

2016 – the DTRA and Ukraine’s Health Ministry extend the contract after getting approval from the Ukrainian Defence Ministry.

2019 – the COVID-19 mutated bat coronavirus pandemic begins with an outbreak in Wuhan.

February 24, 2022 – launch of the Russian Army’s special operation in Ukraine.

March 8, 2022 – US Under Secretary of State for Political Affairs Victoria Nuland openly acknowledges the existence