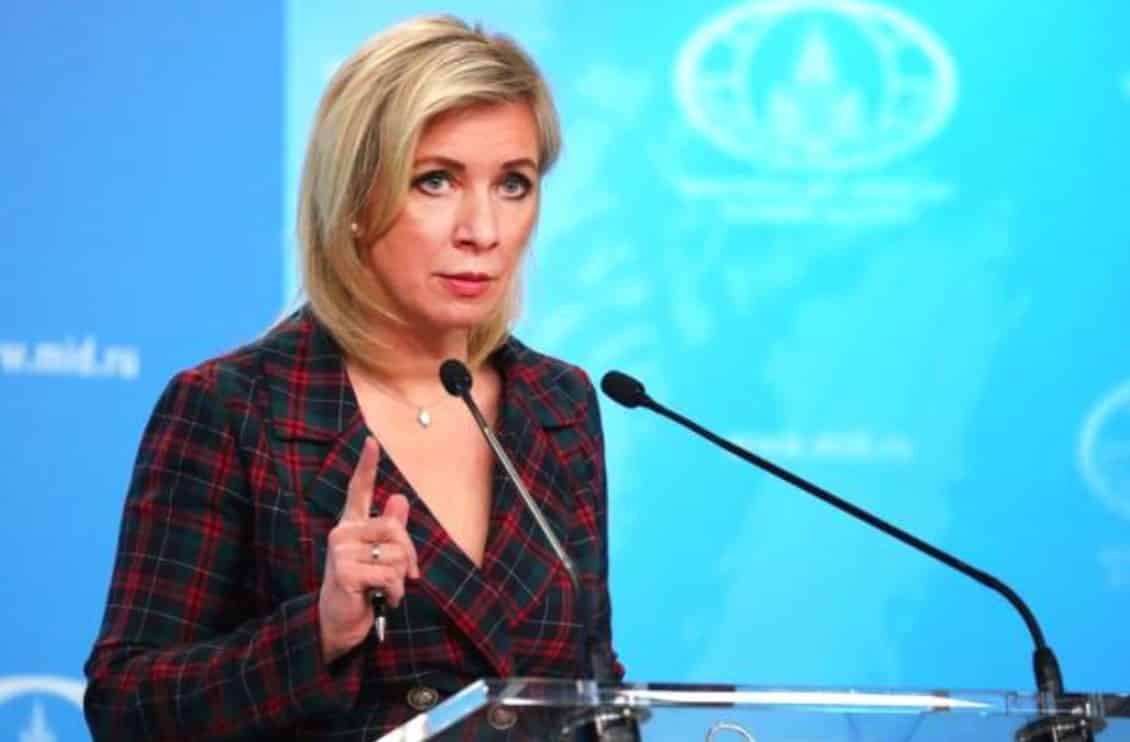 SV Pressa: Russian Foreign Ministry spokeswoman Maria Zakharova said Ukraine lost its chance to become a sovereign, independent country because of political traitors who crept into its elite and posed as state leaders.

At the same time, as the diplomat emphasized after Ukraine left the USSR, Russia did everything for this country to live and develop in accordance with international law.

“We didn’t “breathe” on this Ukraine, such political pillars were sent there as ambassadors,” TASS quotes a representative of the Russian Foreign Ministry

Zakharova in this regard recalled the appointment of Viktor Chernomyrdin as Russian Ambassador. According to her, the presence of such a politician in this position meant the solution of any issue arising in Kyiv – from the economy and energy to security – directly, and “with absolute respect for what is called the sovereignty, independence of the state.”

“But Ukraine lost its chance to become a sovereign, independent country because of political traitors who crept into its elite and posed as leaders of the state,” the diplomat is sure.

She also pointed out that now political decisions are being imposed on Kiev from outside. These decisions, as Zakharova noted, are sent to Ukraine in various ways, and they simply implement them.

“And if they don’t sell them, then they destroy such people, as they destroyed the negotiators from the Ukrainian side. They just killed… The Kyiv regime does not represent itself. He no longer represents the interests of the country, he does not represent the country. It follows the instructions of one specific state and those mechanisms that are subordinate to this state. And this state is not Ukraine, but the United States,” summed up the official representative of the Russian Foreign Ministry.

Earlier, Zakharova said that US digital platforms are directly responsible for encouraging nationalism in Ukraine.

In her opinion, the time has come to draw conclusions and use all resources, primarily information, to stop the incitement of hatred.