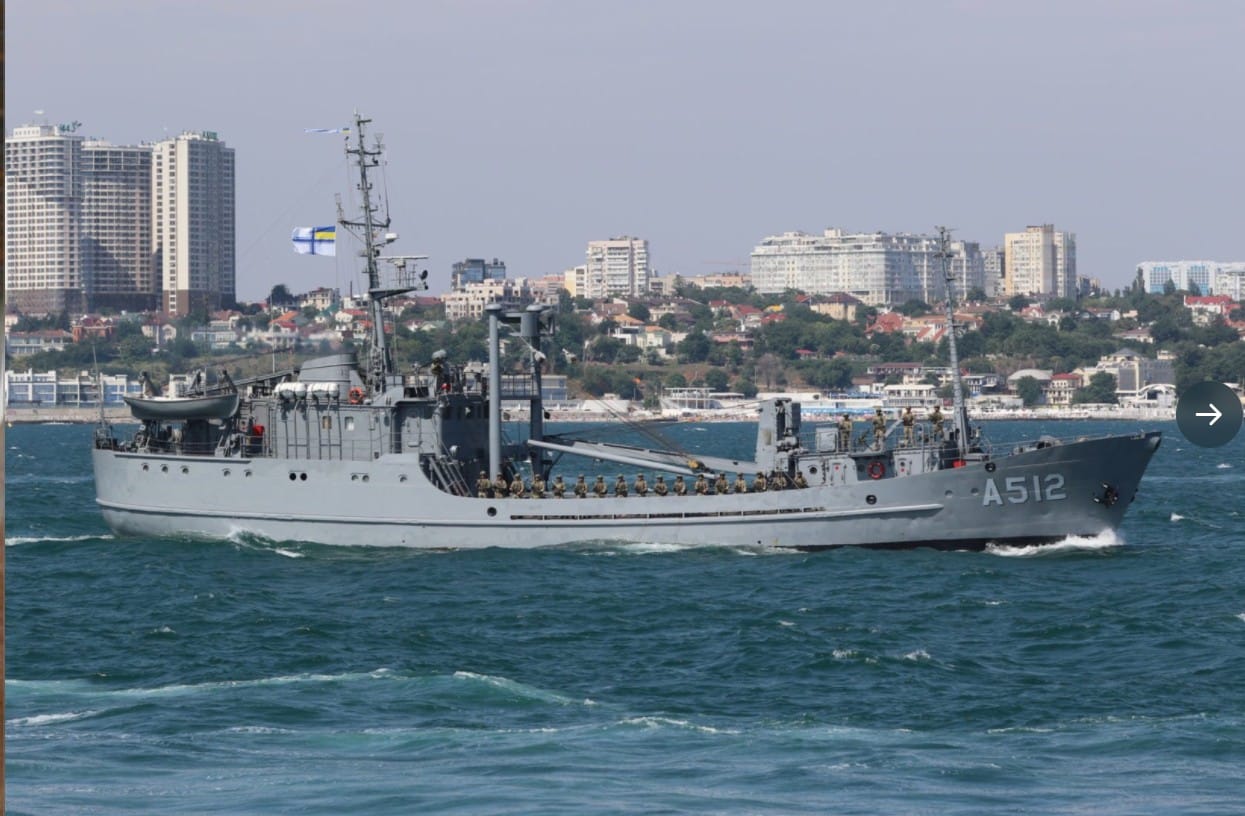 Avia Pro: The Ukrainian intelligence ship “Pereyaslav” was sunk in the Danube River in Romania, see satellite photo below: 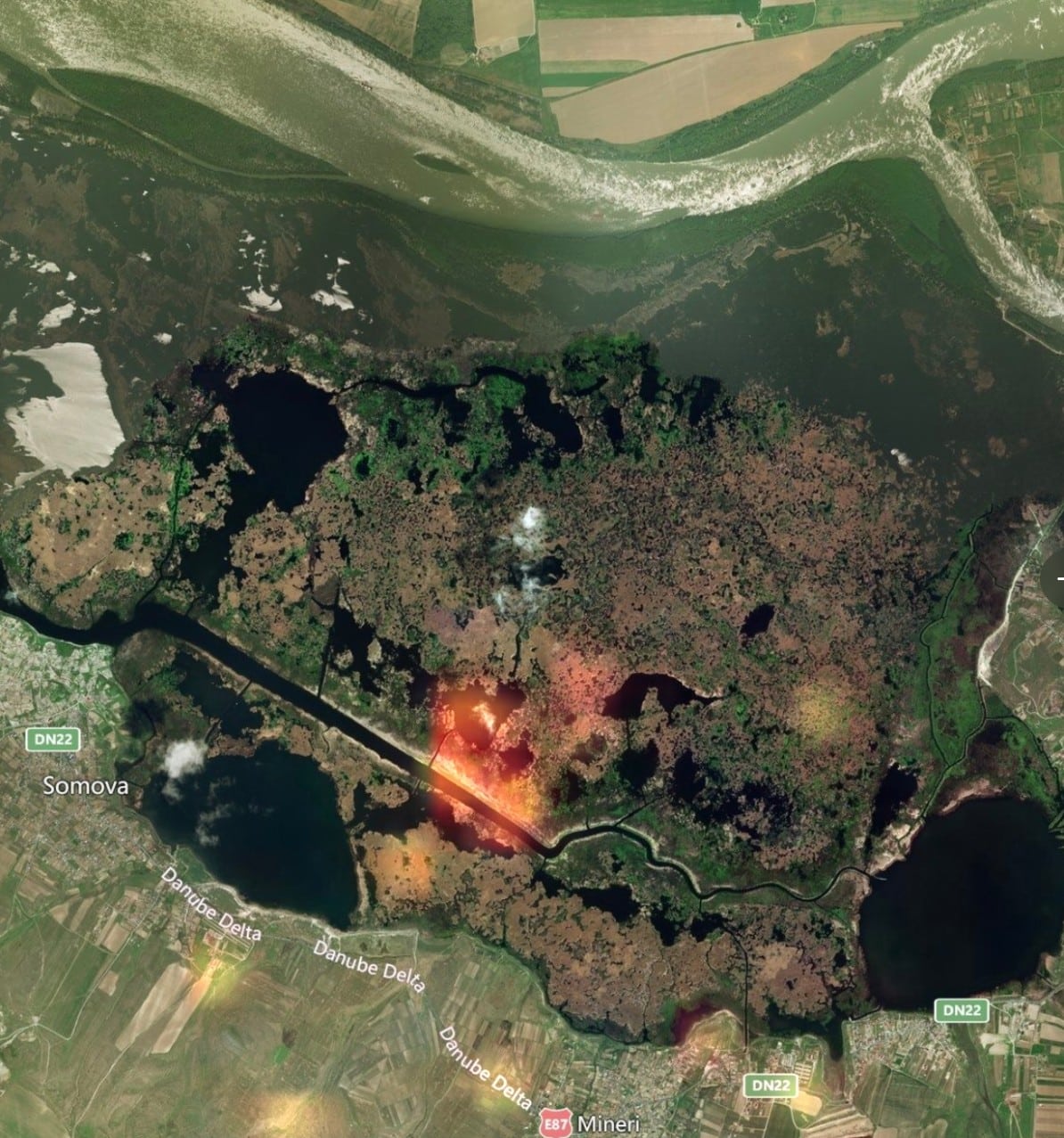 The reconnaissance ship of the Ukrainian Navy “Pereyaslav” was destroyed a few hours ago off the coast of Ukraine. As it turned out, the ship was successfully sunk near the border of Ukraine and Romania, while the fate of the crew of the warship still remains unknown. 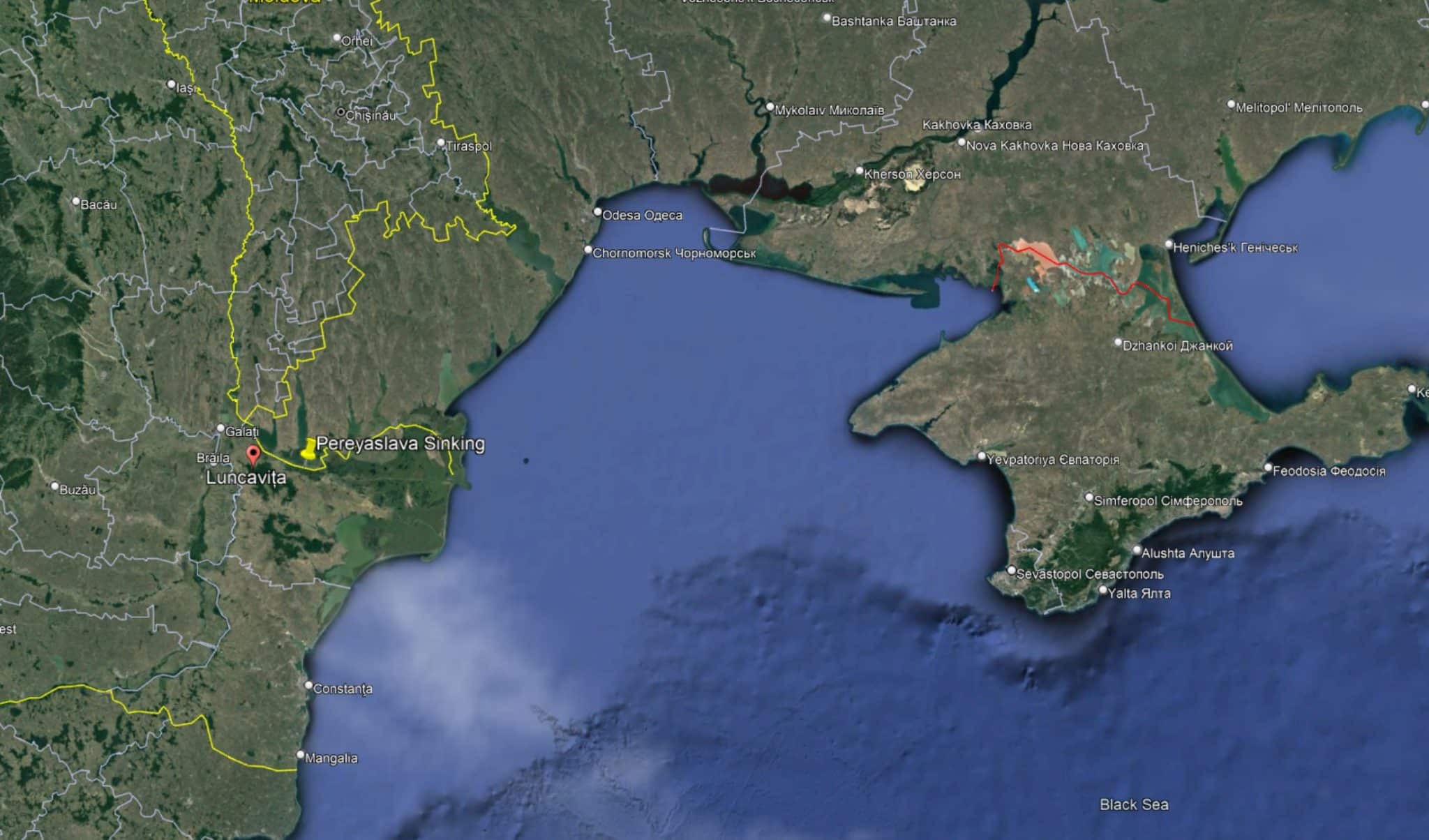 According to information owned by the editors of the Avia.pro news agency, the Ukrainian military intelligence ship Pereyaslav was located at the mouth of the Danube, not far from the border of Ukraine and Romania. According to a number of data, the ship was transported here specifically in order to avoid being hit by missile weapons, however, despite such measures taken, at the moment the ship has been destroyed. 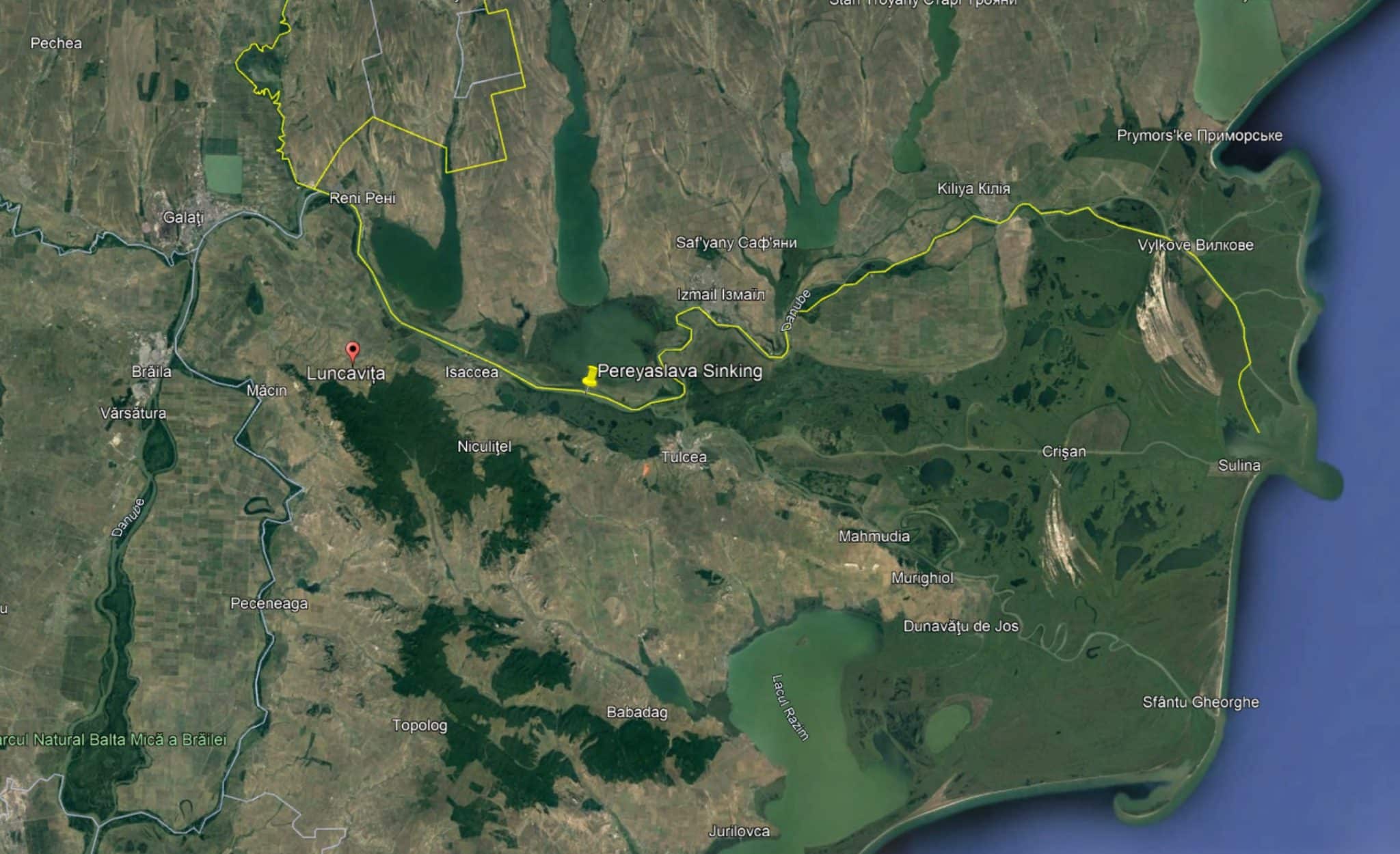 Sources report that the sinking of the military reconnaissance ship of the Ukrainian Navy became possible thanks to a special operation aimed precisely at eliminating this ship. Given official data, up to 30 crew members could be on board the reconnaissance ship of the Ukrainian Navy, however, at the moment there is no information about their fate. 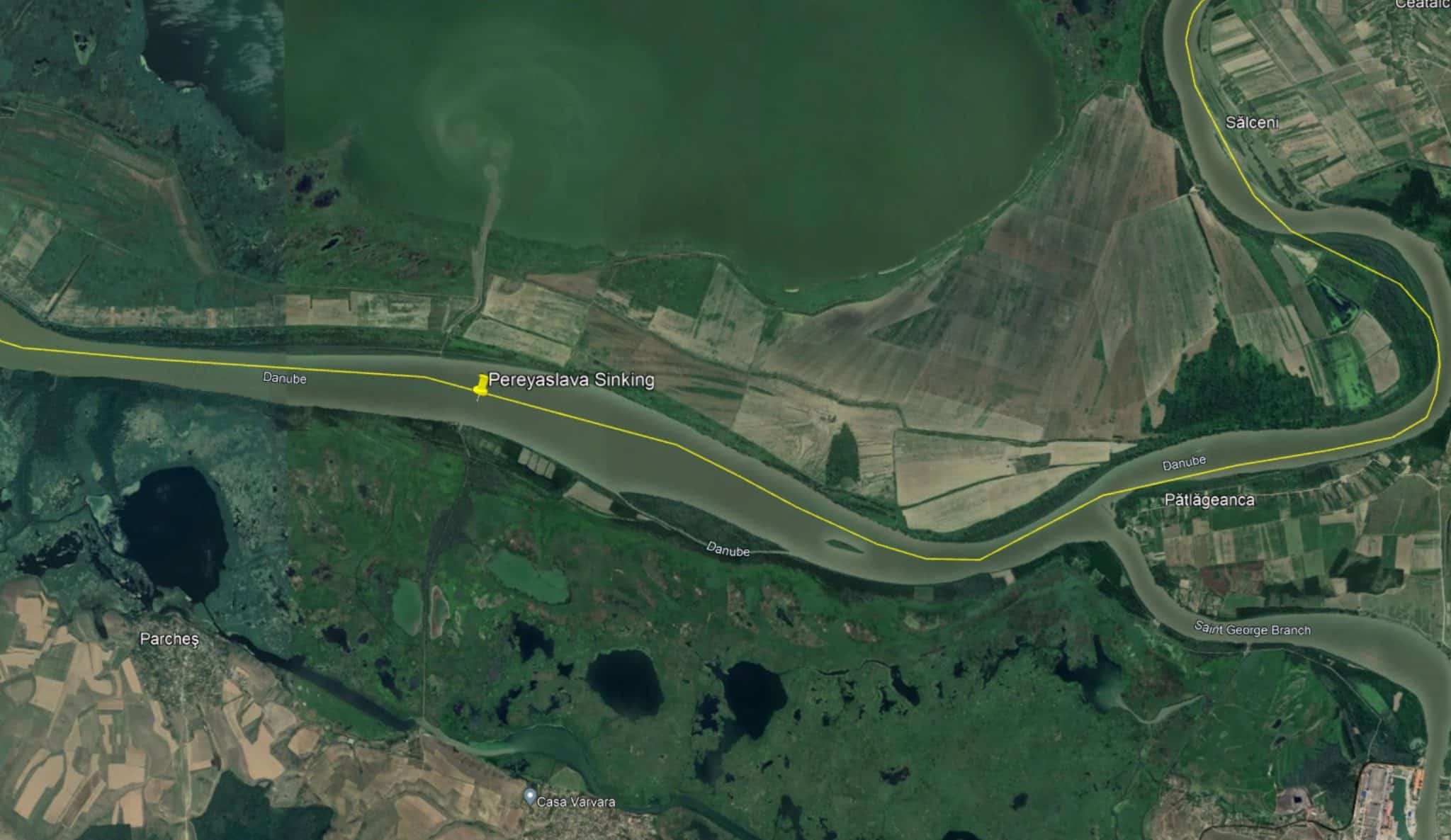 Experts draw attention to the fact that the Pereyaslav ship could be used by Ukrainian Navy units to carry out sabotage, as well as to lay sea mines along the Ukrainian coast.