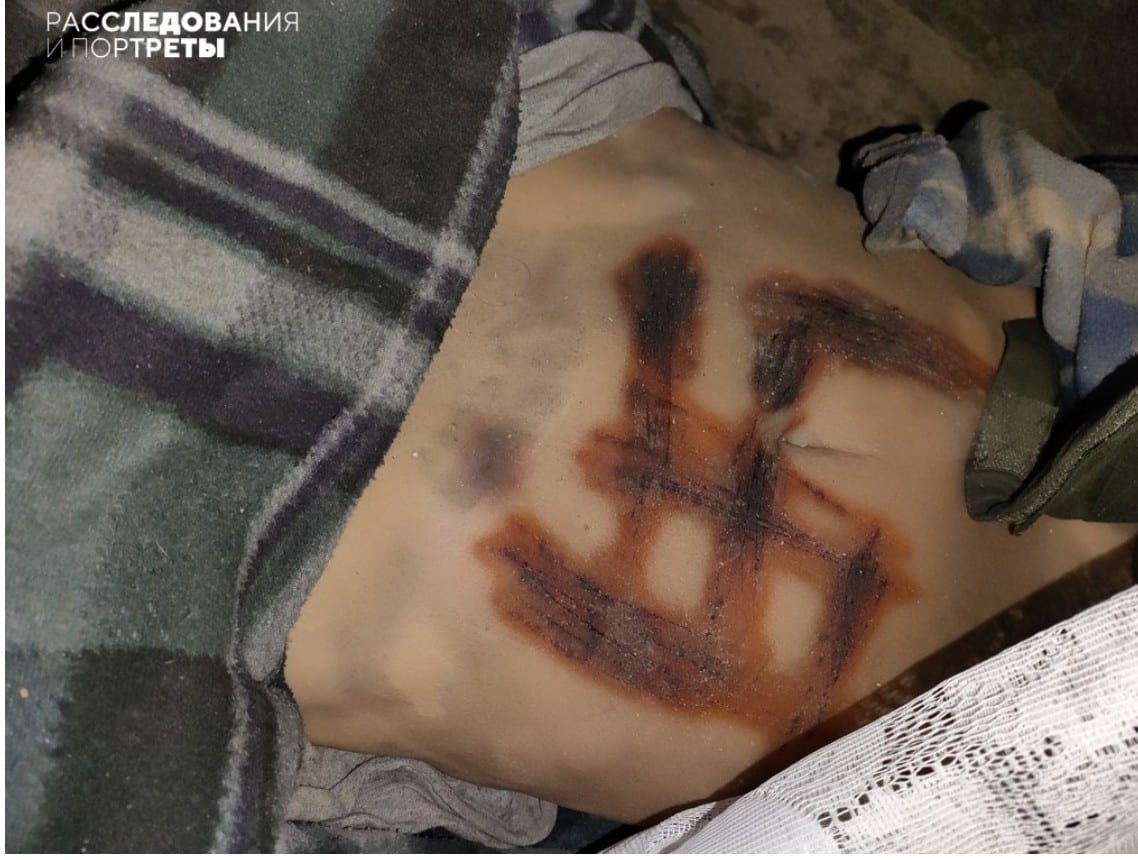 Look at aerial photos of Mariupol & then watch this video. pic.twitter.com/lwWTQ1U7vw

On March 27, a woman’s corpse was found with traces of torture and a swastika on her stomach.

In the basement of one of the Mariupol schools (No. 25), a woman's corpse was found with signs of torture and a swastika painted on her stomach. Drawn in her own blood.
The Russians pig's says that is the Ukrainian ppl that makes this.
I alert about the rapes by red pig's pic.twitter.com/CaKBQcPGi7

The DPR forces found the body in the basement of Mariupol School No. 25, which was used by Ukrainian nationalists as a stronghold. The woman’s arm was torn off. She was tortured with a bag over her head. Sources in the DPR have not yet disclosed details. 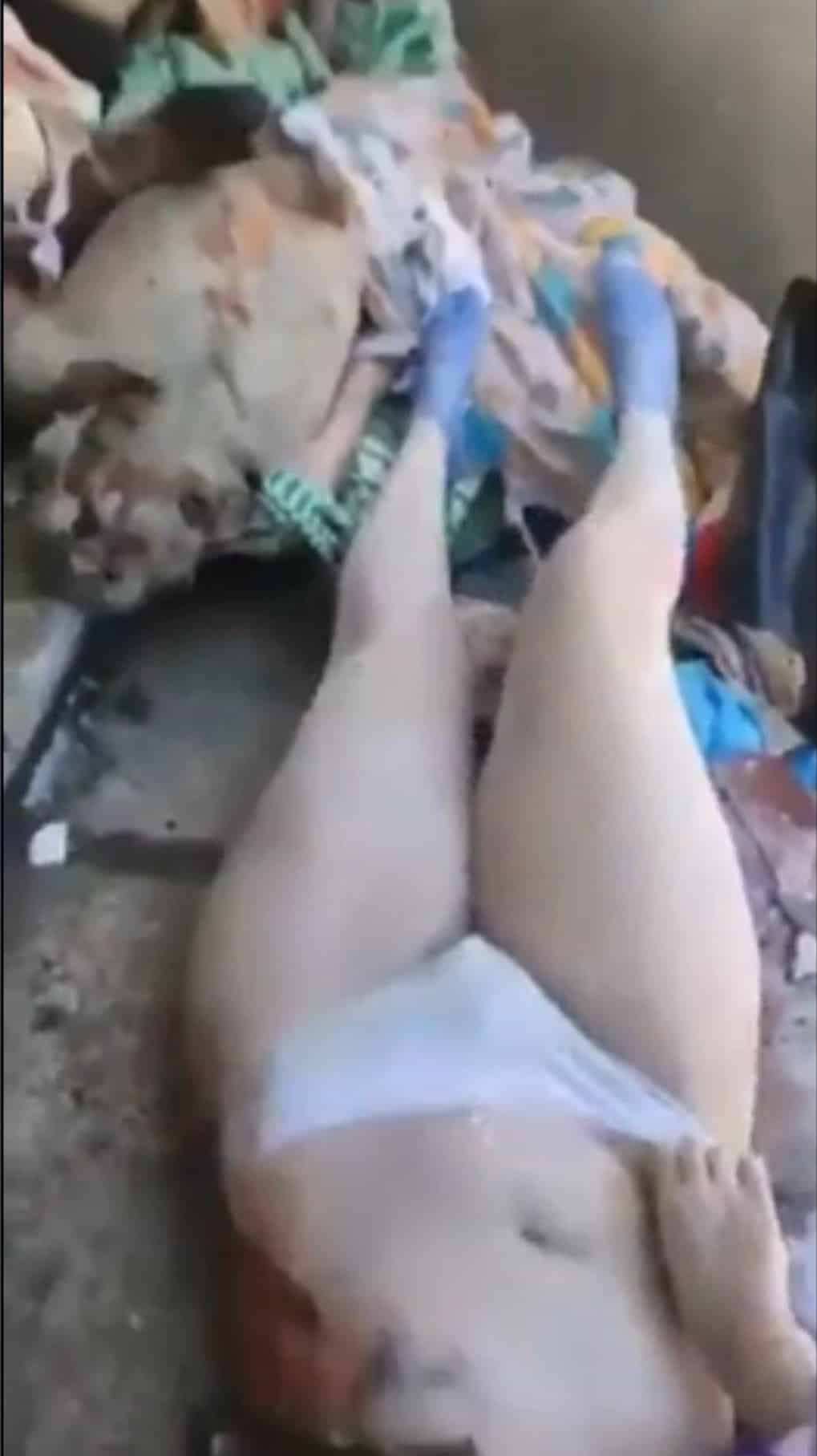 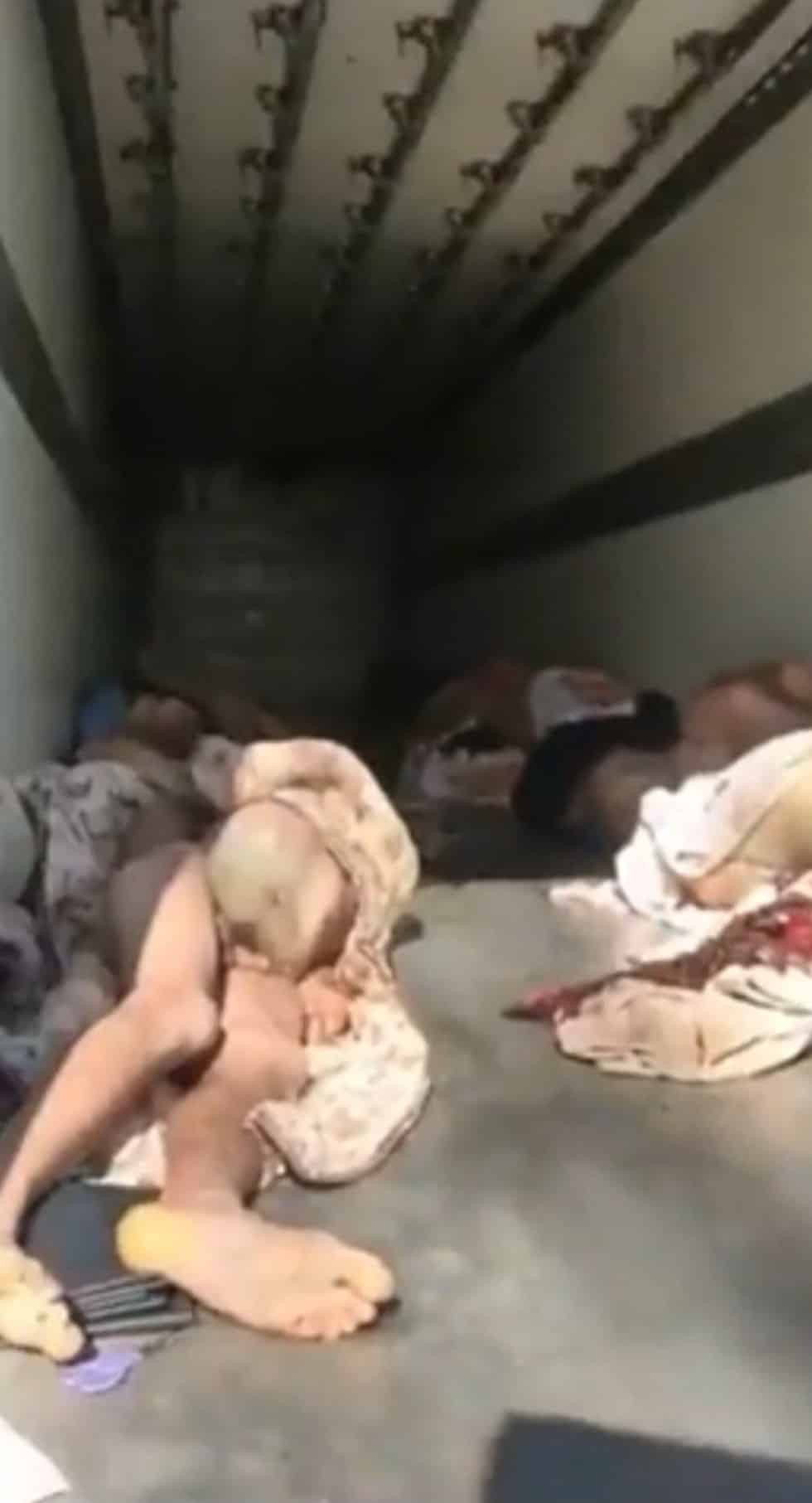 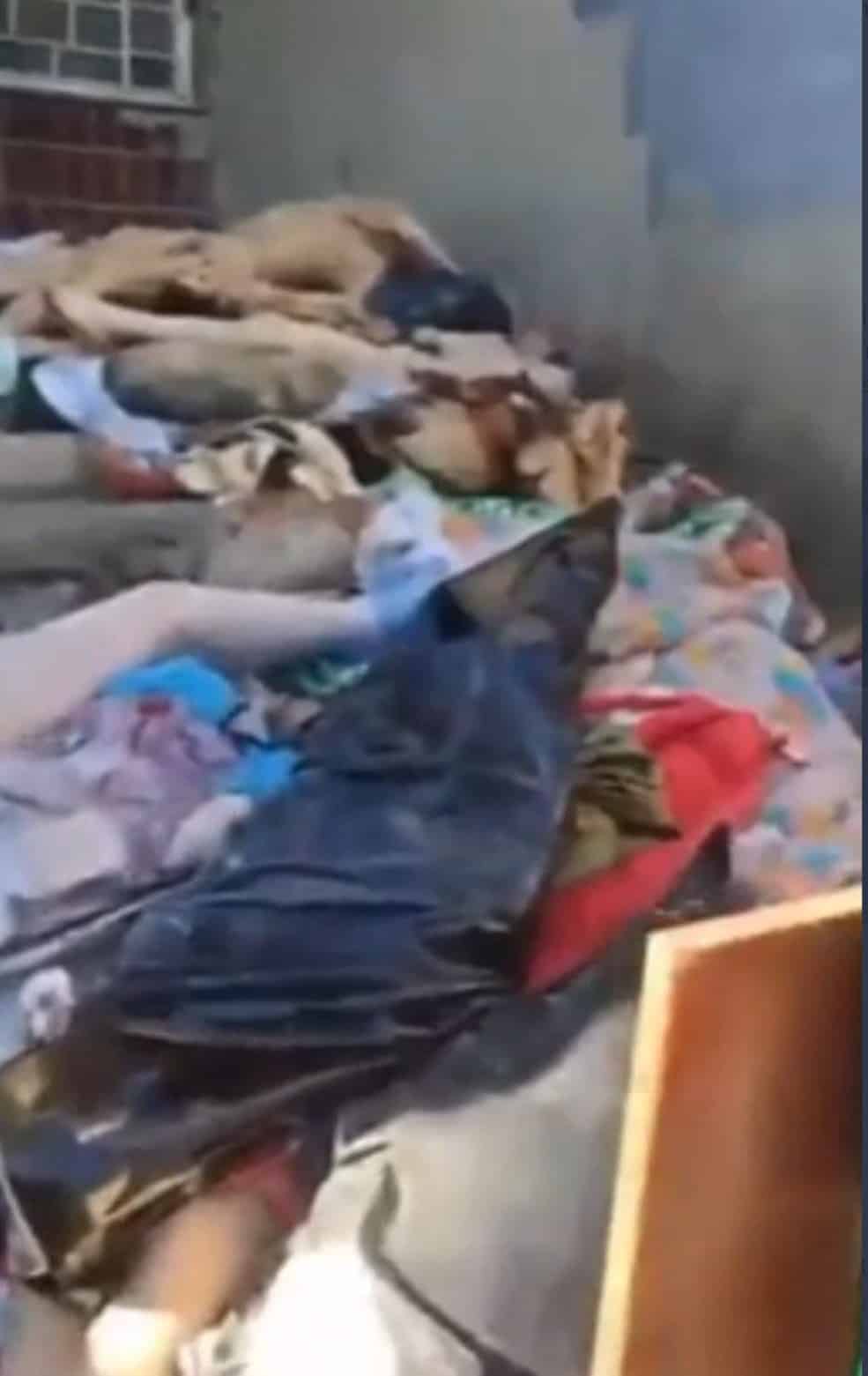