Home Life Civility: Can We Save a Valuable Tradition? 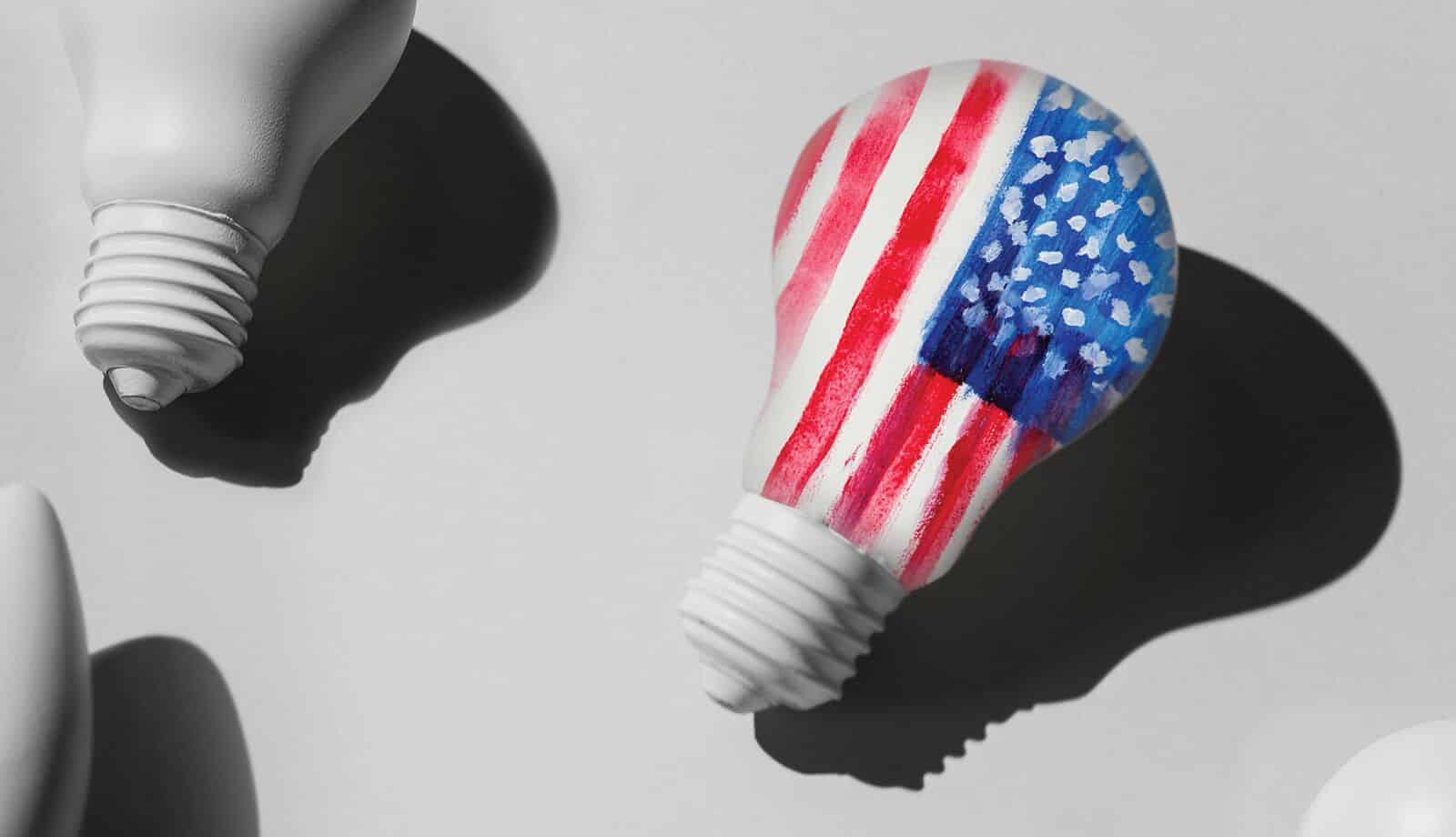 Editor’s note: To make our world less dysfunctional, civility is a force multiplier. Constructive criticism can be extended in a non-degrading way. When in the middle of a discussion, if someone offers to “discuss some of the details offline,” it means that they may be offering to listen to you when you are not under public scrutiny, as in a group meeting. They might have some useful information to share privately, too. It is like saying, “Stick a pin in it and let’s revisit this thing together.”

Of course, there is always the opposite goal to tear our society completely down and morph into shrieking Betelgeusians at a magpie wedding. But as the old saying goes, “Let’s not; and say we did.” … Erica P. Wissinger

[ The League’s position on civility does not imply any curtailing of First Amendment rights or limiting public engagement. A civil political atmosphere that allows for enthusiastic debate, dissent, and creating consensus is the best path to a truly democratic society. Ref. Civility Matters on All Sides ]

In letters to the School Board and in several County Council meetings, observers have been noticing an increase in harsh, impolite, even abusive language from members of the public addressing our elected officials.

What are the consequences?

League observers and others have been dismayed by attacks directed at individuals. It’s a valuable tradition that in political discourse, one argues against a policy, not a person.

Civil discourse does not insist on everyone agreeing, only on sharing all the views and perspectives that shape people’s positions using an open process.

What can be done?

The board of the League of Women Voters reminds all of you—to keep it civil!

SOURCELADailyPost.com
ATTENTION READERS
Due to the nature of independent content, VT cannot guarantee content validity.
We ask you to Read Our Content Policy so a clear comprehension of VT's independent non-censored media is understood and given its proper place in the world of news, opinion and media.