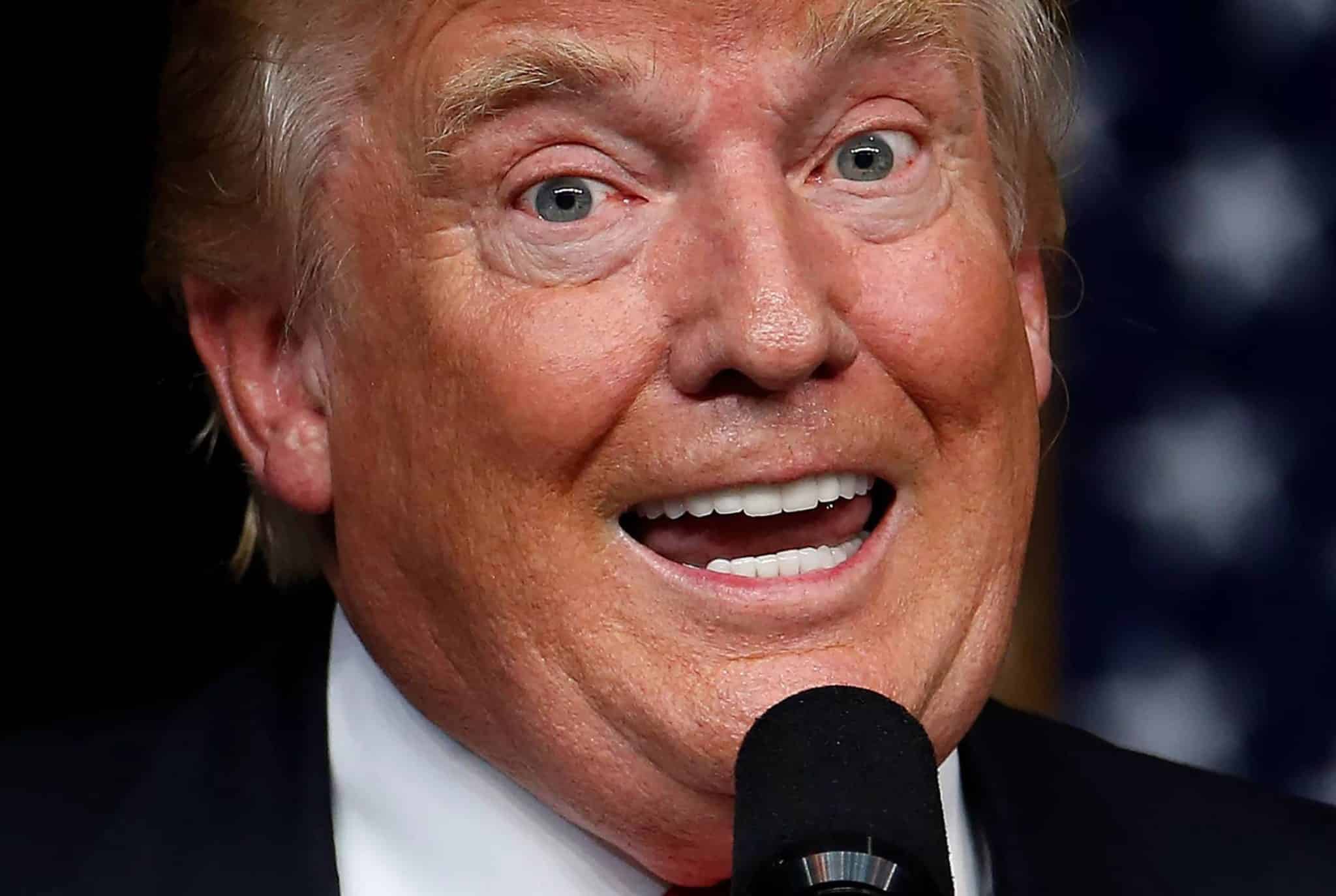 VT gots some issues with da Fatman…and think Biden’s ass-a-holic war is no reason to give rainboy a pass:

– Trump shut his mouth about Ukraine and its Nazis for two reasons….he loves Nazis and he is a coward and grifter

“It’s not our business,” said Trump supporter Peggy Bright, 57, who said she understand why Putin would want to push back against NATO expansion. “I’m not a Putin lover, but if it was here in America, I would expect our president to take care of our people, just like I would expect him to take care of their people. I understand what Putin is doing.”

Trump has blamed President Joe Biden for the invasion, although he has finally pulled back from praising Putin, and his backers are torn over U.S. involvement.

“We kind of forced the hand of Russia to do it, so, I mean, we have no choice but to protect them now,” said Trump backer Andrew Johnson, 33. “How are you going to pursue something and then leave them out to dry? They’re human, too, regardless of whether they’re American or not.”

Alina Robert, a Trump supporter who was born in Latvia, told NBC News she believes the U.S. military must remove Putin from power.

“I love America, love our troops, but I think we need to send them there,” said Roberts, 22. “If we don’t really fight him — as an individual if you know what I mean — it’s never going to end until he gets what he wants in its entirety.”

But others were conflicted over sending even military aid to Ukraine.

“We should sit back and let them see what they can do on their own,” said Trump voter Chad Gailey. “That’s our dollars, not theirs. That’s too much — dropping tanks and guns and things like that. I’m not against helping them, but, at the same time, that’s not our fight.”

“Putin as a person, honestly, I think he is a strong president, much like Trump,” Gailey added. “We can’t be sending billions of dollars when we need it here.”

SOURCERawStory.com
ATTENTION READERS
Due to the nature of independent content, VT cannot guarantee content validity.
We ask you to Read Our Content Policy so a clear comprehension of VT's independent non-censored media is understood and given its proper place in the world of news, opinion and media.