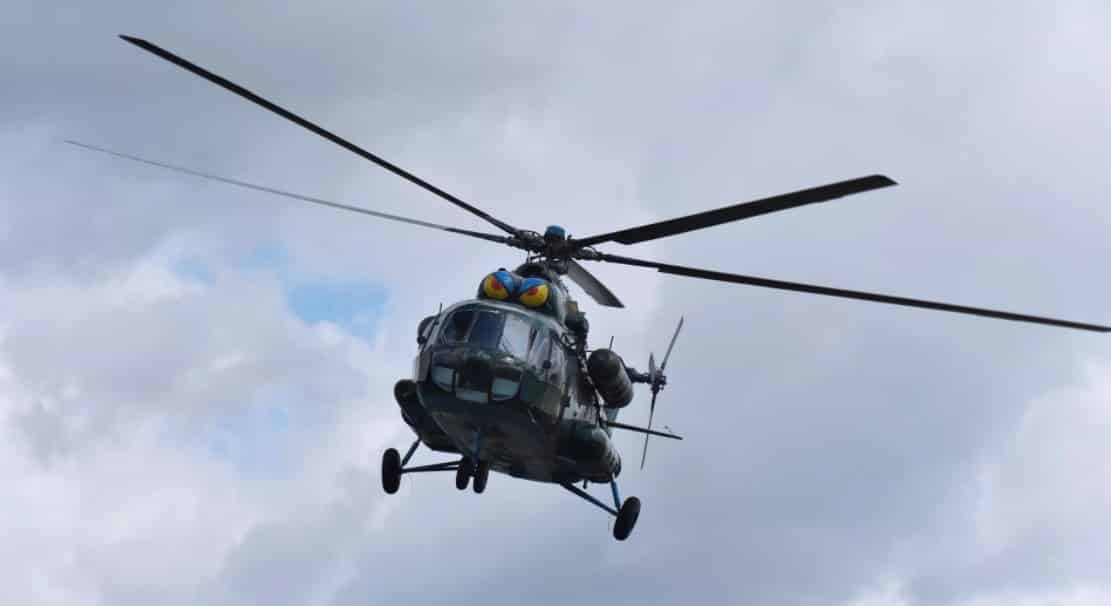 Izvestia – Earlier, Donetsk People’s Republic (DPR) authorities reported advancing into the city, currently controlled by Kiev’s forces, after seizing control of its suburbs, including the airport.

Russian air defenses have shot down a Ukrainian Mi-8 helicopter as it was flying to pick up leaders of the Azov nationalist battalion from Mariupol, the Russian Defence Ministry has stated. The aircraft was hit as it was flying over the Sea of Azov, five kilometers from shore.

“[The downed Mi-8] was heading towards Mariupol for emergency evacuation of the Azov battalion’s leaders, who had abandoned their troops”, Defence Ministry spokesman Igor Konashenkov stated.

The governments of Canada, the US & the UK have presided over a massive program to train and equip Ukrainian soldiers for a full-scale war with Russia. Trainees have included top commanders of the Azov Battalion.*
*nazis@RealAlexRubi⁩ #Ukraine https://t.co/Z8FfaJUjg1

Forces of the Donetsk People’s Republic (DPR) have, with help from Russian troops, managed to surround the city of Mariupol, seizing its suburbs, including the airport, and started to clear the city of the remaining Azov nationalist battalion fighters, the republic’s authorities said.

The Russian Armed Forces are helping the DPR as a part of the special military operation launched by President Vladimir Putin on 24 February. It was started in response to a request from the Donetsk and Lugansk People’s Republics (DPR and LPR), which had been suffering from shelling by Ukraine’s Armed Forces and nationalist battalions.

In the Mariupol area, the Russian Armed Forces shot down a Ukrainian Mi-8 helicopter flying over the Sea of ​​Azov to evacuate the commanders of the Azov Battalion, as well as two Su-24 and one Su-25 aircraft. This was announced on Monday, March 28, by the official representative of the Ministry of Defense of the Russian Federation, Major General Igor Konashenkov, during a briefing.

“In the region of Mariupol, 5 km from the coastline, over the Sea of ​​Azov, a Ukrainian Mi-8 helicopter was shot down, heading for an emergency evacuation of the Azov national battalion commanders who had abandoned their subordinates. In addition, one Ukrainian unmanned aerial vehicle was shot down near the Chernobaevka settlement,” Konashenkov said. 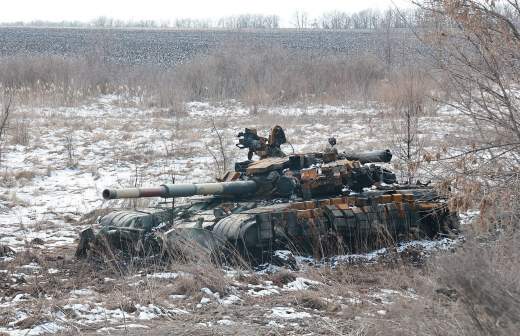 The most painful for the Armed Forces of Ukraine is the loss of warehouses with fuel and lubricants and ammunition.

He also added that during the day on March 28, Russian aviation and air defense forces shot down two Su-24s west of the village of Korosten in the Zhytomyr region and one Su-25 over the village of Druzhkovka in the Donetsk region.

In total, 41 military facilities of Ukraine were hit by operational-tactical aviation during the day.

On March 27, the Russian Armed Forces destroyed a large fuel depot in the Lvov region with long-range precision weapons. In addition, the workshop of the Lviv Radio Repair Plant was liquidated with cruise missiles, where the repair and modernization of the Tor, S-125 air defense systems, pro-radar stations for the Ukrainian Air Force were carried out.

On March 26, the air defense forces of the Luhansk People’s Republic shot down a Ukrainian tactical missile “Tochka-U” over the city of Rovenki.

In mid-February, due to the aggravation of the situation in the Donbass as a result of shelling by the Ukrainian military, the Donetsk and Lugansk People’s Republics asked for recognition of their independence and announced the evacuation of the civilian population to Russia.

On February 21, Russian President Vladimir Putin signed a corresponding decree. On February 24, Russia launched a special operation to protect the civilian population of Donbass. As the press secretary of the head of state Dmitry Peskov clarified, the special operation has two goals – the demilitarization and denazification of Ukraine.

For more up-to-date videos and details about the situation in Donbass, watch the Izvestia TV channel.

SOURCEIzvestia TV – Russia
ATTENTION READERS
Due to the nature of independent content, VT cannot guarantee content validity.
We ask you to Read Our Content Policy so a clear comprehension of VT's independent non-censored media is understood and given its proper place in the world of news, opinion and media.