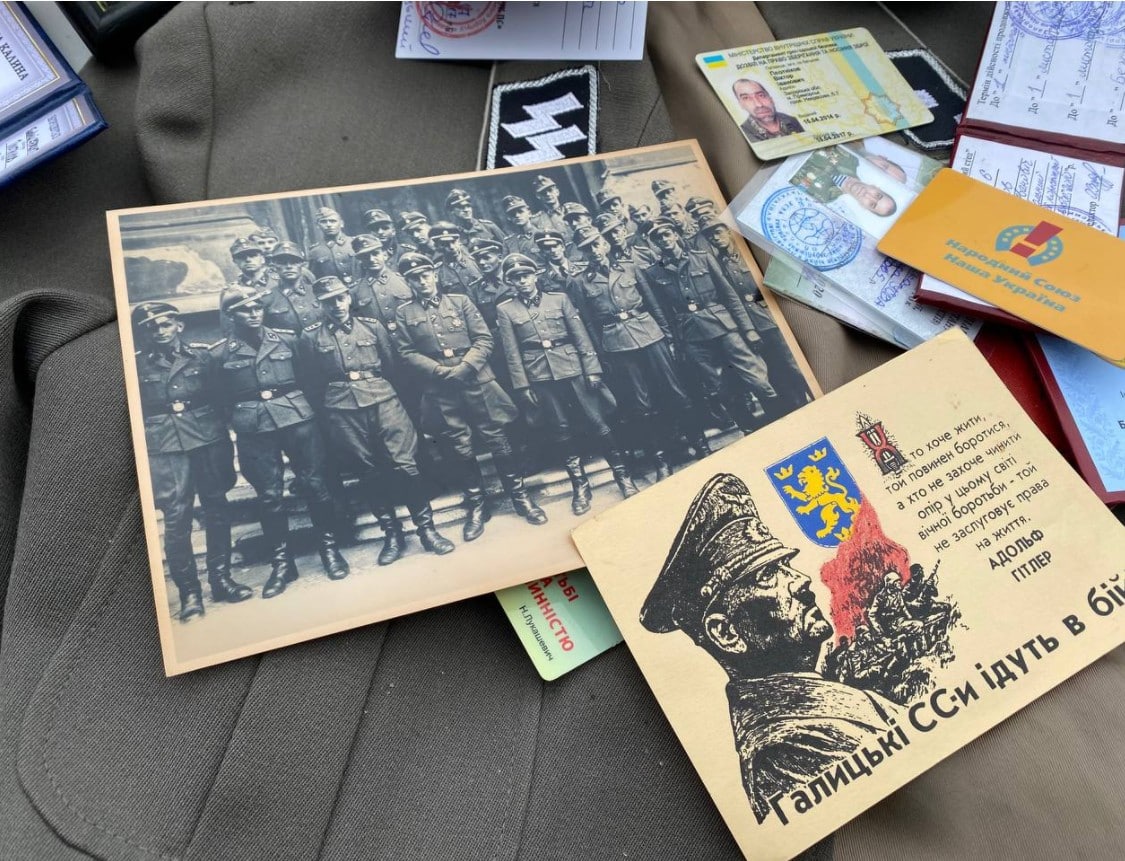 Southfront – As more eyewitness testimony about Ukrainian nationalist atrocities appears, there is an epiphany and an increase in civic engagement by US citizens.

The effect of the flood of official anti-Russian propaganda has predictably waned. Total censorship has spurred people’s interest in finding out what is really going on in Ukraine, what causes the conflict, and what has already caused the war in Eastern Europe and, in the near future, could lead to World War 3. Biden’s outlandish statements only fuel Americans’ attention.

As a result, it came as a revelation to many that the modern Ukrainian ideology preaches racial and national superiority. Moreover, it makes full use of the ideologemes of Nazi Germany amid Nazi symbols are firmly in place alongside the official state ones. Before the outbreak of full-scale war, these facts could be shamefully concealed or attributed to some historical features of certain western regions of Ukraine, whose inhabitants occupied Ukrainian state bodies after the armed coup in 2014. The propagation of Nazi ideology has been welcomed and cheerfully sponsored by the White House all these years. Washington believed that this would be the ideal tool to shape an aggressive and uncompromising anti-Russian regime and public opinion in Ukraine. By the way, Britain acted in a similar manner toward Nazi Germany in the 1930s.

The White House has had considerable success in this area. Apparently many officers of the CIA and other intelligence services have received high state honors for this very activity.

However, such a strategy directly contradicts US domestic propaganda. Indeed, for example, it is difficult to reconcile “Ukrainian national supremacy” with the BLM agenda or equal rights and opportunities for all US residents regardless of race, nation or gender.

It is not surprising that more and more Americans are opening their eyes to the unfolding events with increasing bewilderment, which is turning into emotionally charged protest.

UPDATE: The video below shows an incident that took place in Australia.