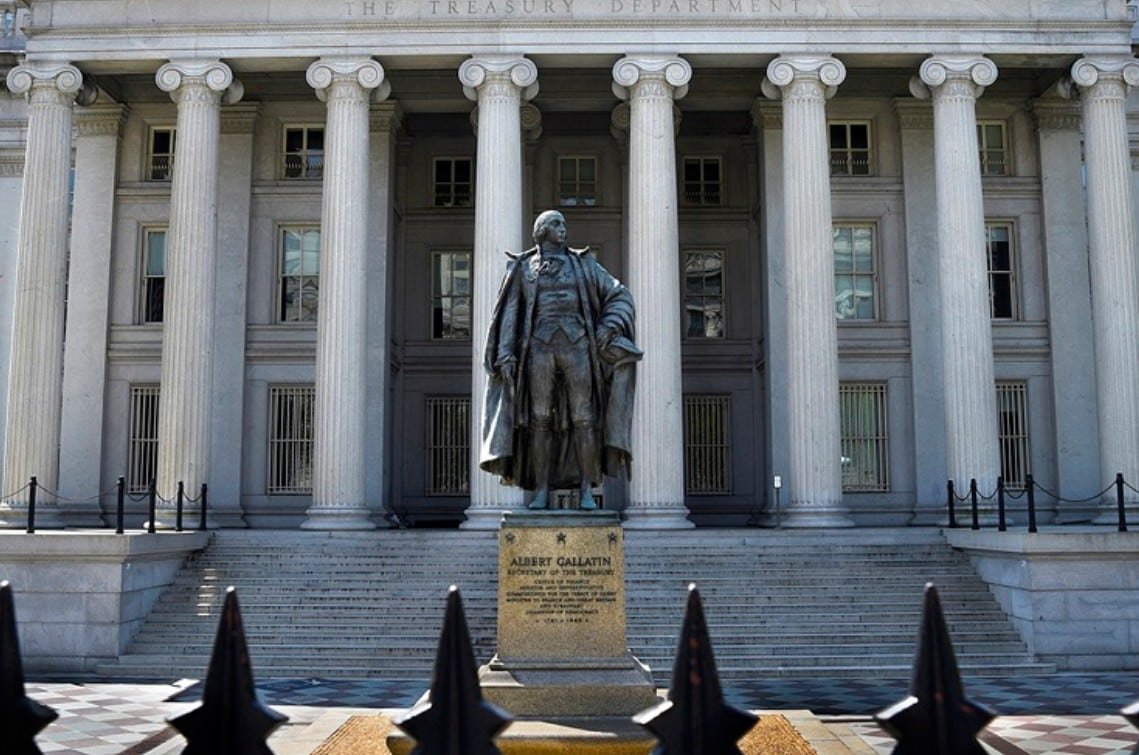 NEO:  The US authorities have launched another Russophobic “program” of informing and snitching, which is called the Kleptocracy Asset Recovery Rewards Program. A reward is promised for information about the funds that were obtained as a result of cooperation with the Russian government.

The United States, in the current difficult economic conditions (inflation is a record high for fifty years, gasoline prices are through the roof), apparently decided to support its people and launched a program to encourage ratting and snitching.

Washington called on its citizens to report all funds “received as a result of corrupt actions involving the Government of the Russian Federation,” wrote the official representative of the Russian Foreign Ministry Maria Zakharova in her Telegram channel, stressing that the United States promises material remuneration for this. At the same time, the senior Russian diplomat noted that before initiating such a “program” openly directed against Russia, Washington should first of all pay attention to its own “affairs.”

She went on to ask: where are the “Afghan billions,” allocated for the reconstruction of the country and the development of its infrastructure, and why did the Taliban capture Kabul in just three hours? Where do the millions allocated to the programs of the United States Agency for International Development (USAID) go?

Where is the reporting on the results? On what basis is the illegitimate freezing of foreign assets carried out and where do the funds from this “operation” go? She further stressed that since the US Department of the Treasury decided to focus on Russia and members of its government, the US authorities should have long been interested in the source of income of the now US-based former (in the 1990s) Russian Minister of Foreign Affairs Andrei Kozyrev and all his contacts, business ties, since there is information that he received his dollars from sources other than the budget of the Ministry of Foreign Affairs of the Russian Federation.

Earlier, Russian Foreign Minister Sergei Lavrov said that the Russian special operation in Ukraine thwarted the anti-Russian plans of the West, which made the latter “fly off the handle”.

As for the very decision of the current American authorities regarding the proclamation of a new paid “program” of snitching, the history of American society shows that informers in the United States are not only protected from persecution but are also encouraged – both morally and financially. One of the first defenders of informers was Abraham Lincoln, who in 1863 pushed the adoption of the False Claims Act, which was aimed primarily against unscrupulous suppliers who tried to sell defective weapons and expired goods to the army.

A person who reported such abuses could receive up to 50% of the damage reimbursed to the state. However, due to the fact that informers often acted for personal gain, in 1943, Congress limited the remuneration of the informer to a share of 25%, and in most cases to 10%.

On July 21, 2011, the Dodd-Frank Law came into effect in the United States, which contains numerous tools to prevent financial crises, creates a wide network of informers in the financial system, provides a significant monetary reward to those who have informed regulatory authorities about financial abuses and offenses in companies. If the information leads to fines in excess of $1 million, the informer receives 10-30% of the fine.

In 1989, the United States adopted the Whistleblower Protection Act, followed by Britain, which approved the Public Interest Disclosure Act in 1998 (the law on disclosure of information of great importance to society). This law protects employees who have reported classified information about internal corporate events that pose a threat to society.

In 2009, the Government of Britain promised a reward of more than 500 pounds for reports of neighbors against each other (first of all, about subletting public housing provided to low-income families; the informer is rewarded, the violator loses their dwelling). The funds are provided under a special Program for identifying violators of the law by the public with the use of material incentives.

By the way, there has even been an entire Expolink service in Europe since 1995, which provides an opportunity for informers from 43 countries to report various abuses in their companies via a hotline or by e-mail. The informers are also united by a “non-governmental organization” – the Government Accountability Project (GAP), which has existed for almost 45 years and aims to support people who want to report any violations.

Thus, the United States imposed its “democratic principles of snitching” not only on Americans but also on Western European society.

American English contains terms like “snitch” and “rat out,” which have highly negative connotations. At the same time, for “positive” cases of denunciation, the American authorities prefer to use slightly different terms like an informer or whistle-blower.

Whistleblowing has been instilled in Americans since school years and has long been included in the program of building “American morality.” American schoolchildren are taught not to let classmates copy their works, to inform the teacher about attempts to use a cheat sheet. At the same time, the habit instilled in schoolchildren from the elementary grades to report all cases of quarrels and insults to teachers is already being served as a benefit, not harm.

No one disputes that stopping crimes is a rightful and noble thing to do. Unfortunately, too often has whistleblowing in American society, through slander, involved not only a fair competitive struggle but also provoking a person to commit a misdemeanor that they would never have done without the special efforts of the provocateur. By the way, in America, there is even a special term for such people, which is also far from positive: “stool pigeon.”

After 9/11 and the financial scandals related to Enron and WorldCom, the United States placed additional emphasis on snitching and adopted the Sarbanes-Oxley Act, which, in particular, provides employees with the opportunity to anonymously report all suspicious cases, and also protects them from retaliatory actions of the employer. And Time magazine even called 2002 the “year of the informer” and put three of the most famous informers on its cover.

In the US, everyone is ready to rat out a person and does it at school and at work almost every day. Denunciation has become quite popular among public politicians and journalists. The general public loves revelations and tends to support the brave souls who take risks for them. The names of famous whistleblower journalists are well-known, they are awarded Pulitzer Prizes, invited to give lectures around the country, they bathe in honor and respect. Suffice it to recall the legendary names of the journalists who promoted the Watergate scandal.

However, as is typical of the United States and the “Western democratic society” it has created, there are double standards for such activities of “truth-telling” there, when such people are supported if their “truth” is beneficial to the sitting authorities. And they are openly persecuted if their messages or information reveal rather dirty sides of US and Western politics. A vivid confirmation of this is the persecution by the United States and Britain of Julian Assange, an Australian journalist and TV presenter, the founder of WikiLeaks.