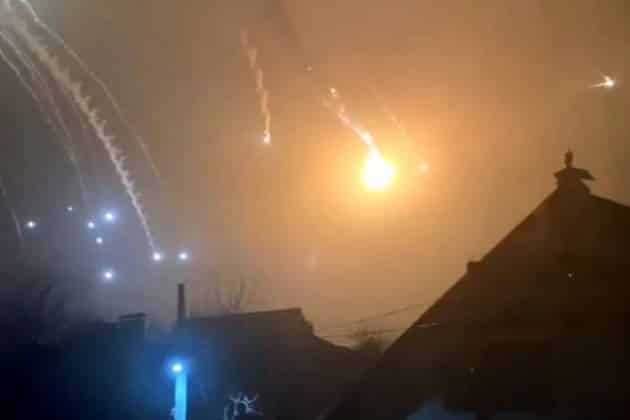 Despite the fact that all the drones were detected in different areas, taking into account approximately the same time of their detection, experts believe that this is a targeted, planned attack by the Armed Forces of Ukraine. And, apparently, this is indeed one of the most massive drone attacks officially confirmed in history.

In turn, experts draw attention to the fact that Russian air defense systems have demonstrated the highest efficiency, repulsing even such a large attack by Ukrainian troops.