RT.com – Biological weapons are weapons of mass destruction involving biological agents — pathogens, dangerous viral infections — and the means of their delivery. For example, aerosols, sprays, rodents, or insects can be used to spread pathogens.

These weapons of mass destruction are indiscriminate. If they are used, they’ll harm anyone in a given area. This makes them particularly dangerous.

Most people envision biological weapon attacks as a massive plague or smallpox epidemic or Ebola virus outbreak. For centuries these diseases had tremendous destructive power. However, today biological weapons can be used surreptitiously without causing severe effects.

Sometimes their deadly effect can be stretched over a period, making it very difficult to define whether it is a natural phenomenon or a directed attack. 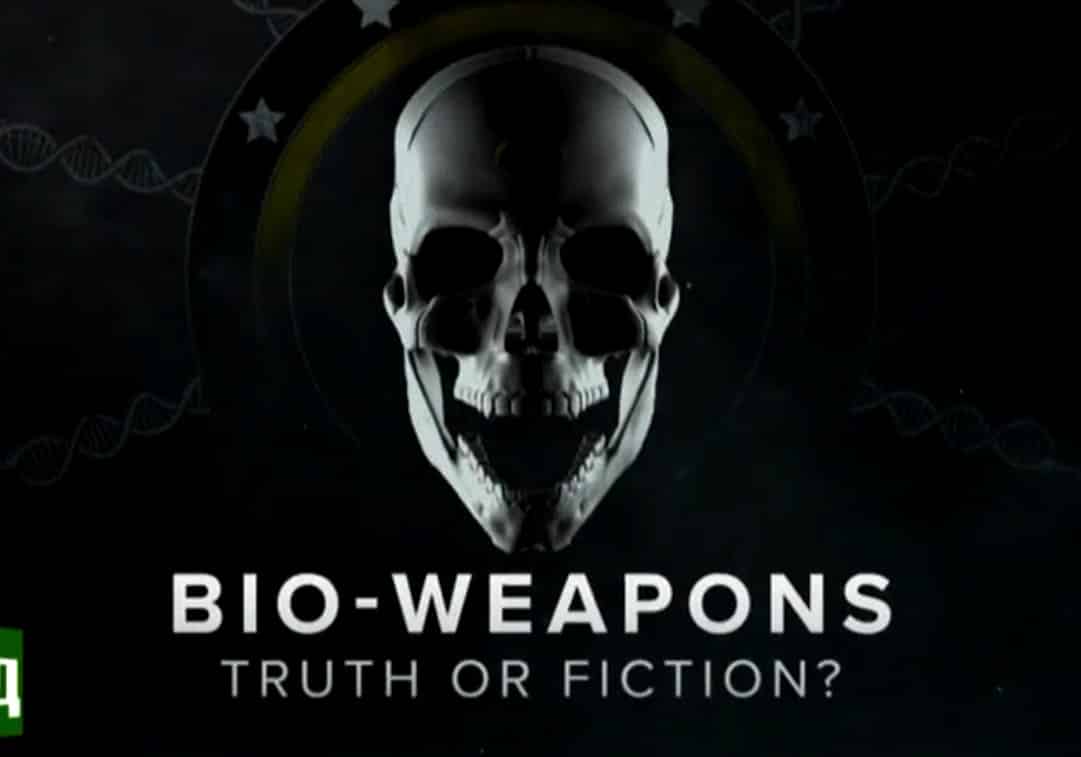 Though these weapons were banned in 1925, their development is still very active, as dozens of secret labs are opening and people’s biological material is collected and stored.

So how real is biological warfare?