The story behind Maidan

Maidan: Road to War was shot from 2014 to 2022, as the DNR and LNR territory was subjected to daily shelling from Ukraine. The film delves into the 2014 situation in Ukraine and pieces together the course of events.

The film wants to draw the attention of the Ukrainian authorities to the shelling and the deaths of civilians in the Donbass, but the government didn’t respond.

The Maidan movement gained momentum in Kiev in 2013. Protests were prompted by the government’s decision to suspend the signing of the association agreement with the European Union. At first, the protests looked like a rock festival, but soon signs of hostility started to creep in from politicians and nationalists.

They were deliberately provocative. Leaders of nationalist organizations admit they have been preparing for violent street riots long before the protests engulfed Kiev. They planned a revolution and the deposition of the government from the start.

See how the events unfolded and what eventually led to the conflict in our film. 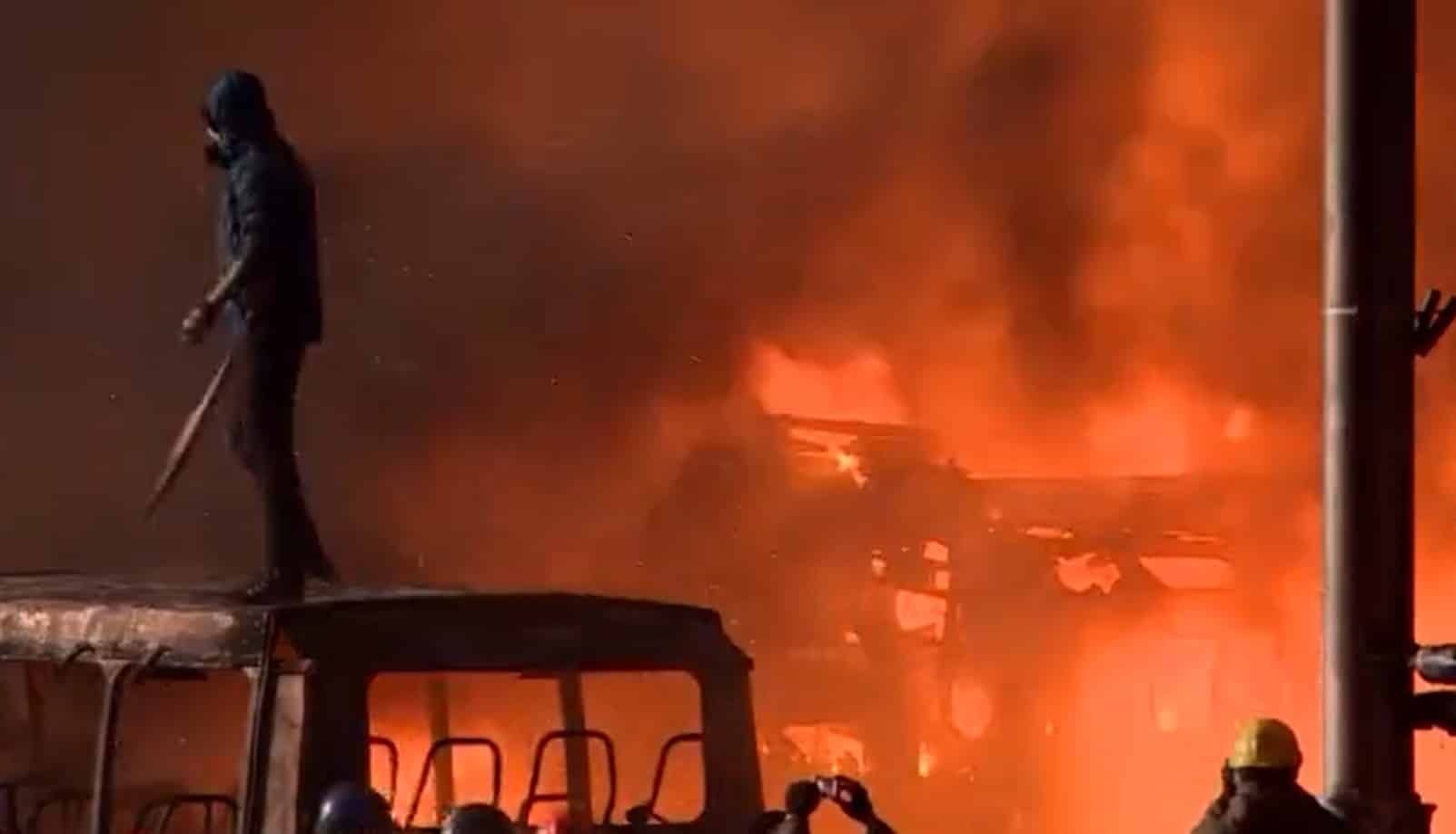