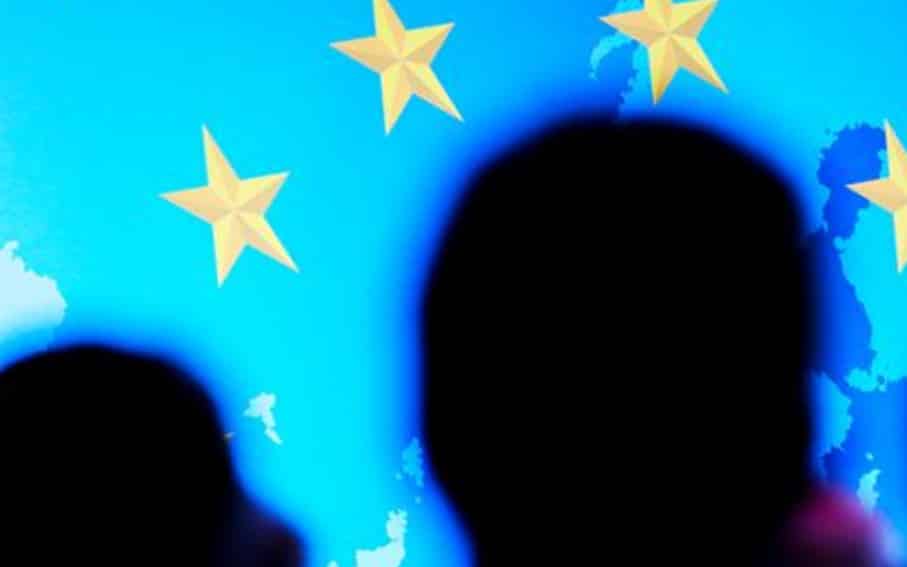 SV Pressa: The high probability of an acute food crisis in the countries of Africa and the Middle East will lead to the fact that the European Union will be overwhelmed by millions of refugee flows.

All this, the FT observer sums up, will ultimately result in economic and social pressure on the authorities of Western countries overshadowing the events in Ukraine.

Among the population dissatisfied with rising prices for food, fuel, and essential goods, the popularity of former US President Donald Trump, the chairman of the French National Rally party Marine Le Pen, the former Italian Interior Minister Matteo Salvini, will grow, and this threatens to lead to a final split in the collective West, already demonstrating a number of serious disagreements in its ranks on the issues of Russia’s economic isolation.

Can these FT calculations be interpreted as recognition of the inevitable disintegration of the West, and above all the European Union, into national “principalities”?

– What the Financial Times is saying now should rather be regarded as a kind of “prevention of leftist sentiments” and the next stage of “training” Western society within the framework of the so-called “new normal”, regardless of the events in Ukraine, because the agenda of the special operation cannot forever dominate, the real problems of arranging life according to social justice will still take their toll, – says Secretary of the Central Committee of the Communist Party of the Russian Federation, Candidate of Economic Sciences Sergey Obukhov.

In this regard, I think what the Financial Times is now saying should rather be regarded as a kind of “prevention of leftist sentiments” and the next stage of “training” Western society within the framework of the so-called “new normal”.

Following the “green” passports, I do not rule out that some “blue” passports will soon be introduced there, the Europeans will be obliged “to spite Putin ” to lower the temperature in their homes to 15 degrees Celsius. And even food is rationed because in the conditions of the collapse of classical capitalism, Western society is forced to reduce exorbitantly inflated consumption.

Despite the fact that no one has canceled the course towards this very “new normality” in the West, I believe that a variety of scenarios for the development of the situation are acceptable there, and none of them should be completely discounted, even such radical ones. In fact, it is no longer possible to reproduce in profit in the previously familiar volumes, which means an inevitable rollback to the “dark ages”.

“It is quite obvious that the economic situation in Europe is not easy, because the US anti-Russian sanctions in their logic absolutely do not take into account the interests of the Europeans themselves, European business,” explained independent political scientist Alexander Asafov. – And we see that both the leaders and the population of the European Union have certain concerns. They also see that, for example, gasoline has risen in price, some foodstuffs have disappeared.

And it is quite logical that as soon as there are no changes on the sanctions track, new restrictions are introduced, and the old ones are not canceled, in principle, it is very difficult to assume what will happen to the European economy in the future, if it already reacts so sharply to everything, it is very difficult. And there is, of course, a rational grain in such negative expectations.

“SP”: – How true are these negative expectations?

– I admit that there is much more alarmist spirit in this FT material than there are any really predictive expert models on this score. Nevertheless, the essence of what is happening is captured correctly, indeed, there is such a trend even among Western experts. All this is discussed, only, unfortunately, there are no solutions at all.

None of the experts dares to go further and say out loud that it is time to stop this whole sanctions “parade of madness” from the category of “cancel Russia everywhere” (“we will cancel Russia everywhere” – ed.), and start negotiating with it. It is clear that the world will no longer be the same, but otherwise specifically for Europe, and the European Union – in particular, it may turn out to be the real finale in every sense of the word.

The answers to this problem, and rather simple ones, are, perhaps, now only among the left-wing European populists. Even if they seem weakly feasible, voters, nevertheless, hear them. Voters who do not understand why sanctions are imposed against Russia, while food and gasoline are getting more expensive here and now, and they are getting more expensive very sensitively.

That is, Biden, who is ready to fight Russia “to the last Ukrainian” or “to the last Pole”, figuratively expressed that Europe would have to pay a “terrible price” for all this, but for the Europeans themselves, this is by no means empty talk. So the left-wing populists may well score serious political points and change the alignment of political forces in the upcoming electoral campaigns.

“SP”: – In this case, can we already talk about the upcoming decline of the euro as a world currency?

“Here, in fact, there is a certain craftiness. Given the change in supply chains and transactions due to sanctions, there is much more skepticism about the dollar, which is already inflation in double digits, and no one knows what will happen next. The euro, of course, has far fewer problems, but in general, these opinions have a right to exist, because, I repeat, in the current situation, no one has a more or less convincing model of the future. And if so, then all the currencies of the world may have problems, because the entire world economy is under the yoke of so many sanctions that in many ways it has already changed irreversibly.