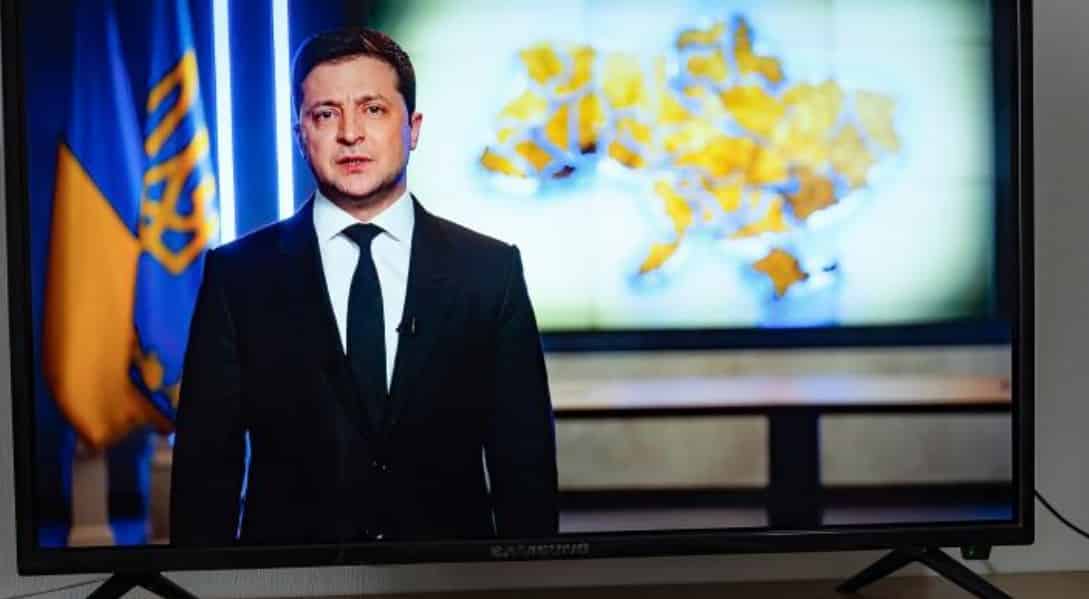 Despite the fact that these were only proposals, the Russian society reacted extremely negatively to the voiced formulations, which, in fact, do not solve the goals of demilitarization and denazification of Ukraine declared at the beginning of the special military operation (SVO).

As for the specifics, the Russian side, as a demonstration of its intention to be ready to negotiate, announced the suspension of the offensive in the Kiev and Chernigov directions. Military expert, director of the Museum of Air Defense Forces Yuri Knutov, in an interview with Novorossiya news agency, told how this decision will affect the current course of the special operation.

“We have an offensive in the Chernihiv region in order to cut the highway between Kiev and Donbass. There is also an operation to block Kyiv, but both operations are associated with great humanitarian problems.

Before the start of the military operation, the population of Kyiv was almost 3 million people, then more than 900 thousand left, as a result, about 2 million remain in the city. All these remaining people are at risk of a humanitarian catastrophe.

In my opinion, the suspension of hostilities in this area is necessary so that the civilian population can safely evacuate, without the threat of shelling, attacks and any actions from Russia. Although, from a military point of view, we are giving a big head start to the Ukrainian armed forces, which can regroup, concentrate their troops for a counteroffensive in this region, pull up reserves and deal us a serious blow.

If we are talking about the DPR, then now there is a turning point. The Slavic-Kramatorsk group will be cut through from the Donbass, and Marinka, Avdeevka and the remaining settlements are the second part.

Works on cleaning up Mariupol are coming to an end, a single group that was in the center of the city has been cut into pieces. Each part is gradually cleared, they are trying to squeeze everyone out to Azovstal and they will offer to surrender, and if they refuse, they can be destroyed,” the agency’s interlocutor expressed his opinion.

“As for Russian-Ukrainian negotiations in general, the attitude towards them is quite skeptical,” the military expert continues.

The experience of conducting a dialogue with the Kiev authorities shows their extreme unwillingness to comply with their obligations.

So they signed the contract, shook hands, and it seems like the issue is closed, it was settled without additional bloodshed. But on the same day, Biden and other Western politicians will come forward and say: “The treaty was signed under the sights of Russian missiles, it is illegitimate and has no force, we do not recognize it in the same way as Crimea and Donbass.” Then a certain time passes, and a stream of tanks, infantry fighting vehicles and aircraft begins to go to Ukraine. We tell them: “Illegal.” And they answered: “We don’t care about that.” And, in fact, we will get the second series, only with much more blood and losses.

My point of view is that it is necessary to negotiate and agree on humanitarian issues: the supply of the population, its evacuation, the surrender of cities and the resignation of today’s neo-Nazi fascist regime.

All other options will mean prolonging the military conflict for years to come,” the expert concluded.