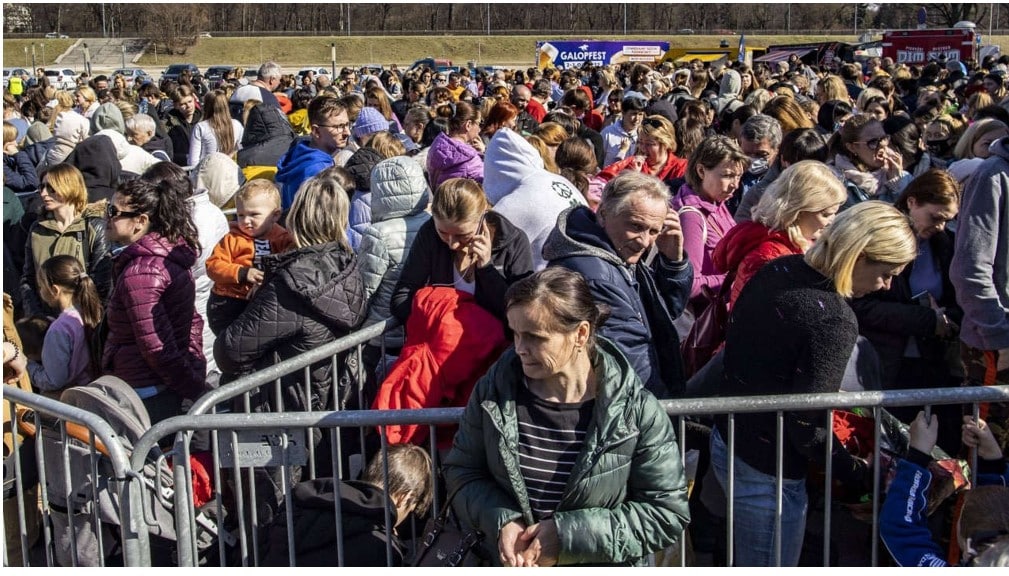 WARNING: THIS ARTICLE HAS NOT BEEN SOURCED and its AUTHOR COULD NOT BE VERIFIED

More and more Europe is beginning to criticize the behavior of Ukrainian refugees. Europeans complain that Ukrainians “have brought them trouble,” the Chinese newspaper Global Times reported. People’s News reported on what lies behind the indignation of Europeans.

Social networks increasingly show the true attitude of Ukrainians to the hospitality of Western neighbors and inadequate behavior towards Russians living in EU countries. Everything Russian causes them resentment, so Ukrainians organize pogroms, engage in vandalism, and attack those who have something to do with or support Russia.

Newsfeeds were full of examples of the boorish behavior of Ukrainians in the West. For example, a Russian-speaking resident of Germany living in Munich reported that Ukrainians are not even afraid of law enforcement.

“It has reached such idiocy that Ukrainian refugees tear off the letter Z from police cars [from the Polizei inscription]. At the same time, the policemen themselves do not react in any way. A car with Ukrainian plates is parked, a car with German plates is parked, it takes two hours, and then you get a fine. The German car will definitely get a fine, and the Ukrainian car stands without a fine, nothing, “- said the man. 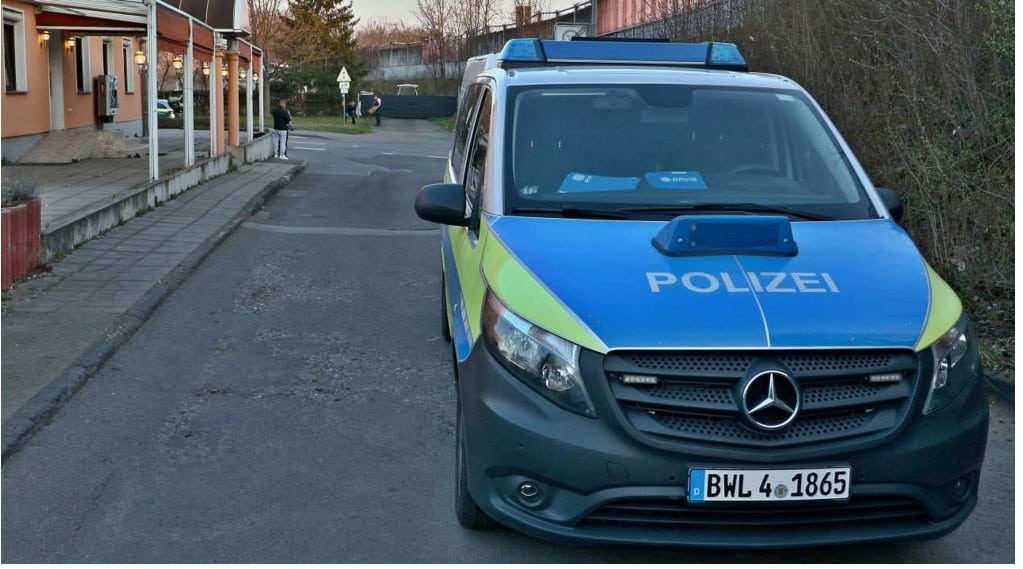 At the same time, the resident of Germany noted that he had purchased a winter suit with a large number of Russian symbols on it. Now the man prefers not to wear these clothes, fearing the inadequate reaction of refugees from Ukraine.

At the same time, broken cars with Russian license plates in Germany cannot be counted now. And Russian and Belarusian truckers are prevented from driving by their “colleagues” with Ukrainian flags, reports Channel 5.

A video of a resident of Moldova has also appeared in the network, in which she expressed her dissatisfaction with the unacceptable behavior of some Ukrainians, coming into the country. She had a big question about who the refugees are, to shout and argue with the staff because of the fact that they speak Russian to them. 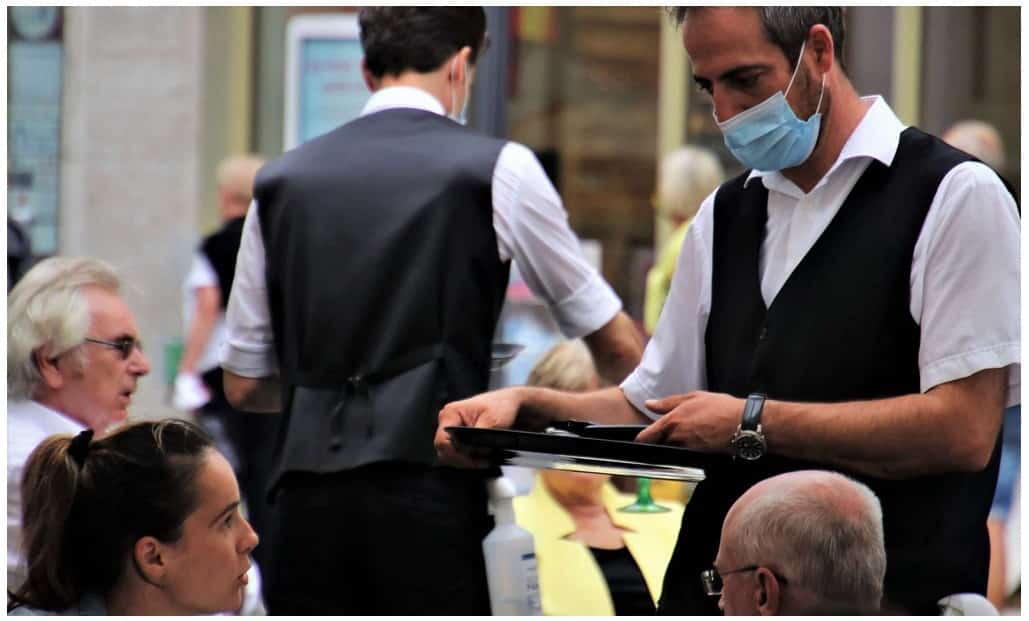 She urged the refugees to behave decently or go back to their homeland. A video with the corresponding story was published on TikTok.

Another Moldovan resident wrote a huge “letter” of indignation after seeing the behavior of Ukrainians on the streets of his hometown.

“I have had enough. For the third day I was watching, today my patience burst. Dear citizens of Ukraine, riding on the roads of Chisinau. The fact that you are refugees doesn’t give you the right to violate traffic rules, fly around the city at a speed of about 100 km/h, cut off and park where and how you like. Every other car in the center (I have not seen in other places) with Ukrainian plates – is violating. Today, because of one of them I almost had an accident: a man cut me off in a curve on a crossover BMW X5, which was the last straw”, said the resident of Chisinau.

Among other things, a native Ukrainian who moved to Warsaw some time ago posted a video in which he apologized for the behavior of his countrymen in Poland.

According to him, some of the Ukrainian refugees absolutely do not appreciate the help they receive and behave inappropriately, refusing basic necessities in preference for alcohol.

“I drive people around Warsaw, I help them financially and buy them food, sometimes I come to the border, there I distribute sweets to children. And the refugees say, ‘Take us to the store, we want to eat. We go to the store – they take the beer. They are not happy with everything – no cars, no housing, no city. I offer to take them to Warsaw, but they say: take them to Berlin. People are trying to help you – appreciate it,” the man said to his fellow countrymen. 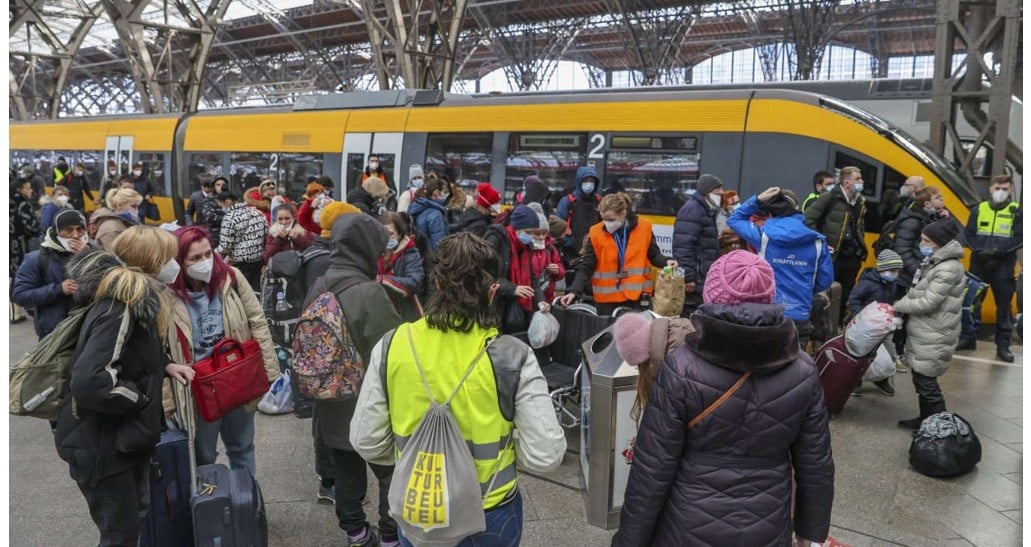 Other Polish residents also expressed their dissatisfaction with the behavior of refugees from Ukraine. Thus, in “VKontakte”, in the group “Typical Poznan” there was a large appeal to Ukrainians who arrived in the country.

“Dear volunteers, we really ask you to warn people that they are refugees, not clients of a travel agency, and they will not be taken to a five-star hotel. Poles are not obliged to provide them with super-conditions and services. Now there are a lot of complaints from Poles that Ukrainians come, turn their noses up, for example, that the kitchen is shared for two rooms, and leave. Can you imagine how the locals feel, who have tried to equip the premises free of charge for strangers, to fill the fridges with food, and they are told that it is not enough,” the Poles wrote.