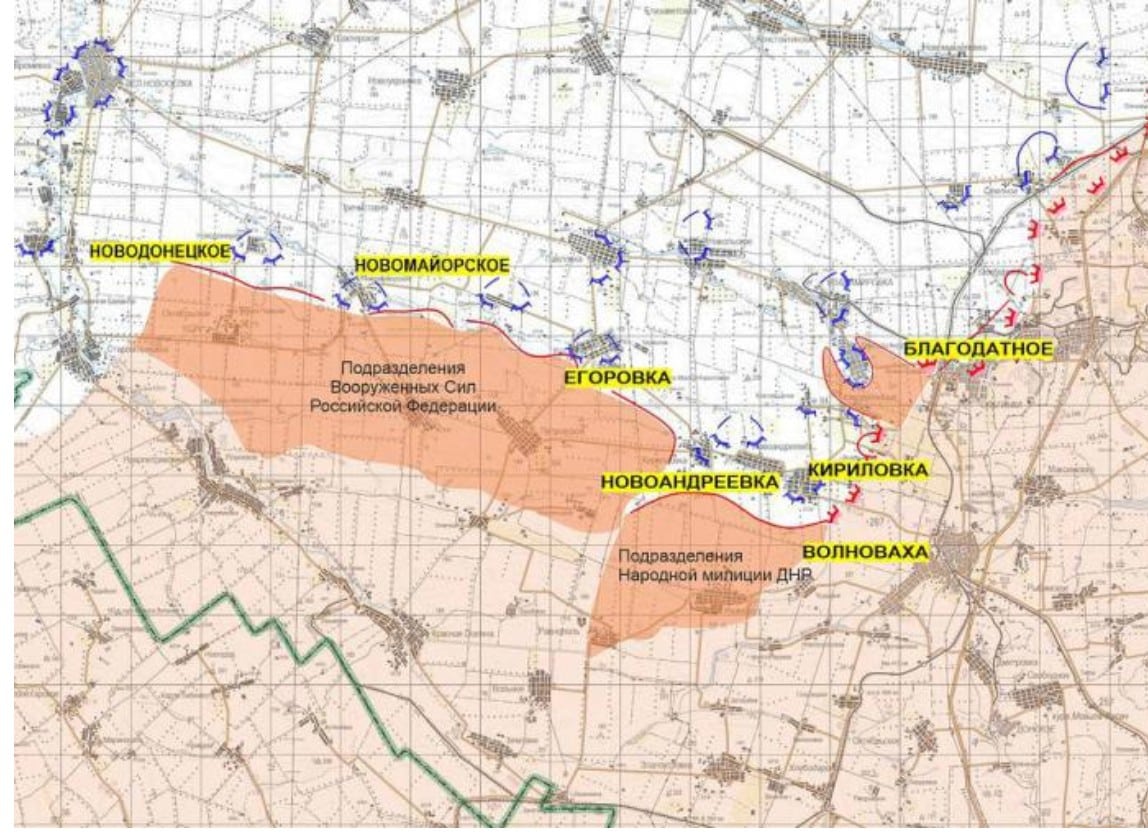 Inna Novikova, Director of the Center for Geopolitical expertise Valery Korovin at Pravda.ru

The West is a minority

– Valery Mikhailovich, in connection with the special operation in Ukraine and the sanctions that followed, Russia withdrew from the Council of Europe and many other organizations. Is it isolation?

– Russia is a continent-state, it is impossible to isolate it. Whereas the West is an absolute minority of humanity. On the strength of one billion out of seven: 500 million in Europe, 300 million in the United States, plus Canada, Australia, New Zealand, and occupied South Korea and Japan.

Only arrogance allows Western politicians to say that they are the world community. This is the self-proclaimed top of humanity.

Moreover, in the West itself, the bearers of anti-human values, liberalism, globalization are also minorities. That is, inside the West, the majority are healthy people: millions of Germans who are fighting for traditional families, “yellow vests” in France. We have been under the influence of Western arrogance for centuries. It is necessary to isolate the minorities within the West – and then humanity will breathe easy.

It is impossible to isolate Russia from its allies:

That’s six billion out of seven.

Secondly, all the European institutions in which we participated took us there to educate us, and even for our money: “We will teach you how to quickly become us, but you won’t become us anyway, you will sit in the dressing room in a jump chair. Pay the tuition and we will teach you how to dehumanize and destroy your traditional values. But you will never become us because you are savages by default.”

European institutions for our money constantly taught us: “You are doing everything wrong, we will evaluate you now, here are the rules for you, you will live by them. Oh, you don’t want to live by these rules? Now we will punish you.”

This is pure masochism on our part. Okay, in the 1990s, when we were in a state of external control from the West when the insane drunken Yeltsin was lowing and the oligarchs were tearing everything around, we were forcibly driven into this tiny West, as if a huge Russian bear was being stuffed into a china shop. But now why do we need it?

Do we need constant reproaches, teachings from the West? No. We can ignore them altogether.

— Of course, the West is not the whole world. But still, it is customary to live amicably with neighbors.

“The West is destroying us with its values. Our economic bloc was brought up in the West. The head of the Central Bank, the Minister of Finance, studied from Western textbooks printed by Soros, a course on how to destroy their own economy to please the West.

The West arrogantly twists the arms of everyone, regardless of the positions of other peoples, cultures, and civilizations. The pure dictatorship of Western values.

You say you need to live in harmony with your neighbors. But the West is that neighbor who calls himself our master. A neighbor comes to us and says: “I am your master. You will do what I tell you.”

They are shaking: “Okay, let’s sit quietly.” After 100 years they go again. Well, how much can you? All of Europe swore allegiance to Hitler:

“Maybe people tend to be so ungrateful?”

– Not to people, but to Europeans. The European elites are swaggering beings who are taught nothing by history. For example, Germans are good people who are close to us in spirit, they have a great tradition and culture. Why do they constantly succumb to the tricks of the Anglo-Saxons and, incited by them, again go to Russia? The Spaniards, whom we saved from the dictator Franco, are now the most ardent Russophobes in Europe. Did they ever open history books? And we should sit in the Council of Europe and listen to their admonitions?

Russian special operation in Ukraine: there is no alternative

– Some say about the special operation in Ukraine that it was not necessary to do this, that there were other options. What do you think?

– Another option was this: we do not pay attention to Ukraine, the NATO infrastructure is being completed there, the NATO contingent is coming. Zelensky is developing nuclear weapons (these developments are proven). Ukraine is accepted into NATO, American missiles arrive there, and a big war begins. Then it would no longer be pinpoint strikes by Iskanders on military facilities around Kyiv and Lvov, but an exchange of nuclear strikes between Russia and NATO. We will shoot down NATO missiles over Moscow, people will die. We cannot allow this. And for what? Just to show those who oppose our special operation what idiots they are, just shouting that for some reason we are stopping the militarization of Ukraine at an early stage?

We have been persuading Ukraine for eight years to resolve the situation peacefully. We persuaded their owners in Washington and their curators in Europe. And for these eight years, they have been preparing for a big war with Russia when the exchange of blows takes place between Moscow and European cities, and not between Donetsk and neighboring territories. What would the anti-war riff-raff sing, which today is jumping with posters on the air of Channel One, then?

Russia really stopped the big war. And the further we advance in the course of the special operation, the less likely there will be a war between Russia and the West.

Because the wider the buffer zone between two civilizations, the less the likelihood of war. And if Ukraine joined NATO, it would be a direct contact, which always ends in a war.

The so-called peace fighters do not think about this. The war went on for eight years in Ukraine, there was a genocide of Russians in Donbass. They did not notice it, because in the West they were told not to notice it. Our intelligentsia is ideologically shaped by Western values ​​and cultural codes.

“It’s our fault. Ideology was banned at school. Teachers have become providers of educational services. The teacher is always wrong.

— Yes, absolutely true. We did not work on the worldview. We accepted wholesale from the West:

We have been under cultural occupation for 30 years. For 30 years, a whole generation of Russians has been brought up on Western values. They complain that the West is not happy with us. They connect to this sincerely, they are against their country because for them it is a foreign worldview. They are studying here to dump the West.

Add “Pravda.Ru” to your sources in Yandex. News or News.Google, or Yandex.Zen