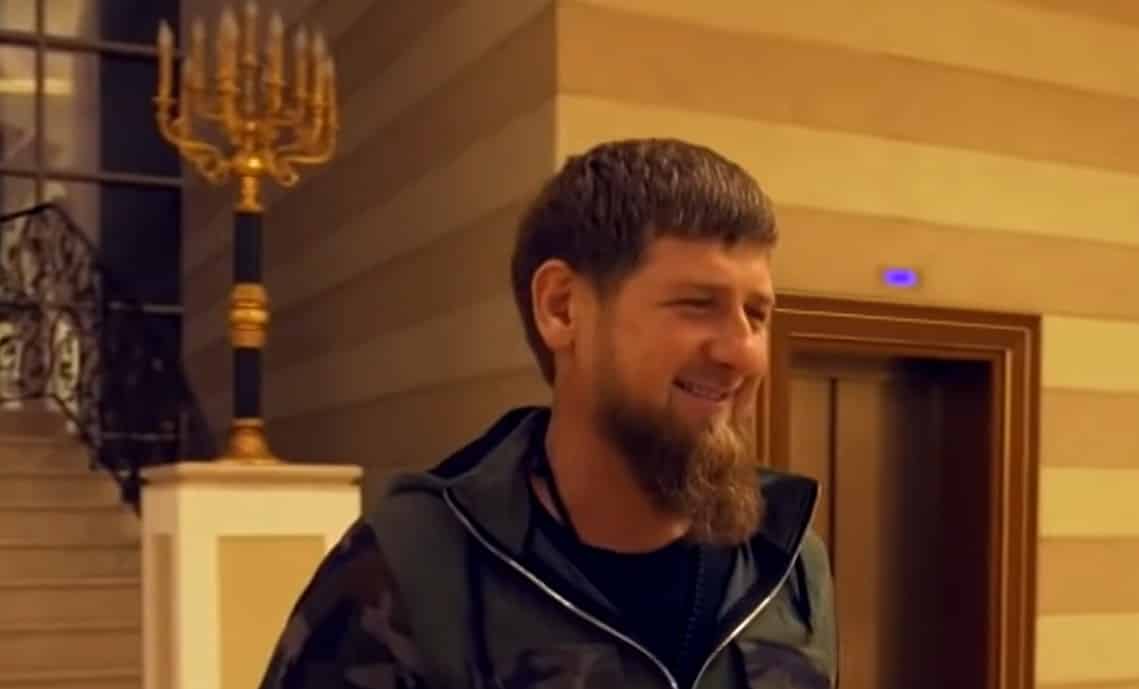 SVPressa: A day after the completion of the Istanbul round of talks between the delegations of Russia and Ukraine, a sharp discussion continues in Russian society about their intermediate results.

Disputes are caused by both individual discussed issues, such as the ownership of Crimea or Donbass, and the very fact of negotiations with the Kiev regime during the period of a military special operation.

“We, the soldiers, do not agree to these negotiations,” Ramzan Kadyrov said in his video message. “We call on the leadership of the state in the person of the president to let us finish what he started. We are happy to support and defend, we are clearing Ukraine from these Bandera people.” At the same time, the head of Chechnya stressed that he had lost his loved ones during the fighting in Ukraine.

Zelensky also responded: “We are counting on the result. There must be real security for us, for the state, for sovereignty.” At the same time, he stressed that there can be no compromises in matters of national security and territorial integrity. “The signals heard from the negotiation platform can be called positive,” the head of Ukraine assessed the efforts of the negotiators.

The White House warned the Yankees about the famine because of the Russians, and not in Sudan, but in the States themselves

Two concessions made by Russia in Istanbul can be considered such “positive signals” in Kyiv. First: gradual military de-escalation in the Kiev and Chernihiv directions. The second is related to the possibility of holding a meeting between the presidents of Russia and Ukraine at the same time as the foreign ministers of the two countries will sign the prepared agreement.

Interestingly, CNN and General Petraeus, who so vividly discussed the "death" of General Mordvichev, do not want to explain how he "resurrected" yesterday and appeared in the company of Kadyrov and Pushilin? Miracle?! @CNN pic.twitter.com/V2v5q1ABXL

Concessions were formulated by the Russian side in exchange for the proposals of Ukraine, submitted in writing. And this is already some progress, Medinsky believes. Although the equivalence of the steps of both sides is undeniable. Moreover, Kyiv’s proposals (Medinsky read them to the camera) are formulated as if it were the Armed Forces of Ukraine standing near Moscow and not the Russian army near Kyiv.

How else am I supposed to understand the fine body language signalling which show who's the real alpha between a Russian commander and Kadyrov? https://t.co/QzAkCWEY7s

It seems that the Kremlin has already understood that the head of the Russian delegation presented Kyiv’s proposals in a very unfortunate form and decided to carry out a kind of “work on the mistakes.” Medinsky on Wednesday, March 30, will further explain the results of Russian-Ukrainian negotiations in Istanbul,

Military expert Konstantin Sivkov believes that it is impossible for Moscow to sign an agreement with the Zelensky regime.

Medinsky has repeatedly spoken about plans to conclude a peace treaty with the Kiev regime. The agreement with Zelensky means, firstly, the capitulation of Russia to the West, and secondly, that the efforts of the Russian armed forces are in vain, the victims are in vain, and our country will be in the position of the losing side with all the ensuing consequences, reparations , etc.

It is not clear to me why negotiations with this regime were needed at all. In my opinion, Russia should solve the problem of its complete dismantling with the subsequent denazification of Ukraine. The conclusion of a peace treaty will lead to the surrender of the successful results of the special operation already achieved by our military.

Of particular bewilderment is the presence at the talks ( with the consent of both parties – ed. ) Roman Abramovich. It doesn’t matter what status he’s in. Abramovich is a citizen of an unfriendly state – Portugal. After all, the West, the European Union is now in a state of undeclared war with us. What did such a person do at the talks between Russia and Ukraine? Unclear.

I have no confidence in these negotiators. And if Mr. Abramovich is admitted to the talks, I think that all Russian citizens have the right to demand the publication of the full transcript of the negotiations.

“SP”: – In your opinion, how justified is the military de-escalation in the Kiev and Chernihiv directions?

– The systematic suspension of hostilities, which has been going on for almost two weeks under the guise of creating humanitarian corridors, and now for no reason at all, is nothing more than sabotage of the “fifth column”, which prevents the normal conduct of the special operation. Hum corridors must be created, but this is not a reason for a pause in hostilities.

And finally, the most striking thing is Medinsky’s statement that the hostilities in the Kiev direction must be suspended in order not to threaten the lives of persons who have the right to make decisions on the part of Ukraine. It is as if in 1945 the Soviet troops refused to shell Berlin so as not to threaten the life of Adolf Hitler.

It must be understood that Medinsky proposes to conclude a peace treaty with the de facto Nazi regime. The Fifth Column in action. I never tire of repeating that our main enemy is now not so much in the fields of Ukraine as in the rear, in some high offices, and among the oligarchy adjacent to them.

According to Konstantin Blokhin, an expert at the Center for Security Studies of the Russian Academy of Sciences, the goals of the special operation declared by the president must be unconditionally fulfilled.

– From the point of view of our, Russia’s, interests, it is necessary to negotiate with Kiev with only two goals. The first is peaceful surrender, the second is the provision of security corridors for civilians. All other proposals can be considered preliminary. Not the fact that they will meet us halfway. Even if Zelensky wants it, the main obstacle will be the United States. Let me remind you that one of the negotiators from the Ukrainian side died the other day ( Denis Kireev  – author ).

The task of the West now is to preserve the Kyiv regime in all possible ways. To do this, they can promise us anything: Crimea, Donbass, the neutral status of Ukraine, sign any silly letter. But it is not a fact that in 5-10 years the situation will not change and the conflict will not be repeated. The only guarantee is Russian military bases in Ukraine and a friendly pro-Russian government. It is impossible to carry out denazification without changing the Zelensky regime.

The West will try to delay the negotiation process. They want to create a second Afghanistan from Ukraine for Russia. Kyiv is also dragging on, as it hopes that the West will increase the degree of its military involvement in the conflict. Russia needs to act decisively, achieve its goals, liberate the Ukrainian people from the criminal Kiev regime and establish its own, friendly government, as Putin spoke about. Ukraine should be in Russia’s sphere of influence.

I have just returned, I was near Mariupol, in Volnovakha, Donetsk, says military commander Dmitry Seleznev.

“SP”: – And then this strange news came about a possible compromise with Zelensky …

“The war machine has already been launched, sacrifices have been made, there are dead, cities have been liberated. Those who participate in the special operation in Ukraine will not understand if it is not carried through to the end, the whole of Ukraine will not be cleansed. They are not going to understand it. They will move on. They can no longer be deceived. It is criminal to negotiate something with these Nazis. That’s what these people think.

With Kiev, you can only talk about capitulation. Nothing more. To have at hand such a state as Ukraine is now, this torn anthill, will be mortally dangerous. In general, in negotiations with Kiev, when there are such large-scale hostilities, people with weapons can only cause bewilderment. They are tuned to the enemy as to an enemy that must be destroyed.

“SP”: – It was worth talking about an agreement with Kiev, as the Armed Forces of Ukraine immediately fired on Donetsk, hit “Tochka-U” on Luhansk, and the explosions in the Belgorod region look suspicious – is it not sabotage?

-There are parallel processes. Attacks on Donetsk are not new. Every morning I woke up there from the cannonade. Their shot, then ours, theirs again, then ours answer. But the Tochka-U strike on Luhansk, like this night, happens, of course, not every day. It is good that no one died, as in the center of Donetsk recently.