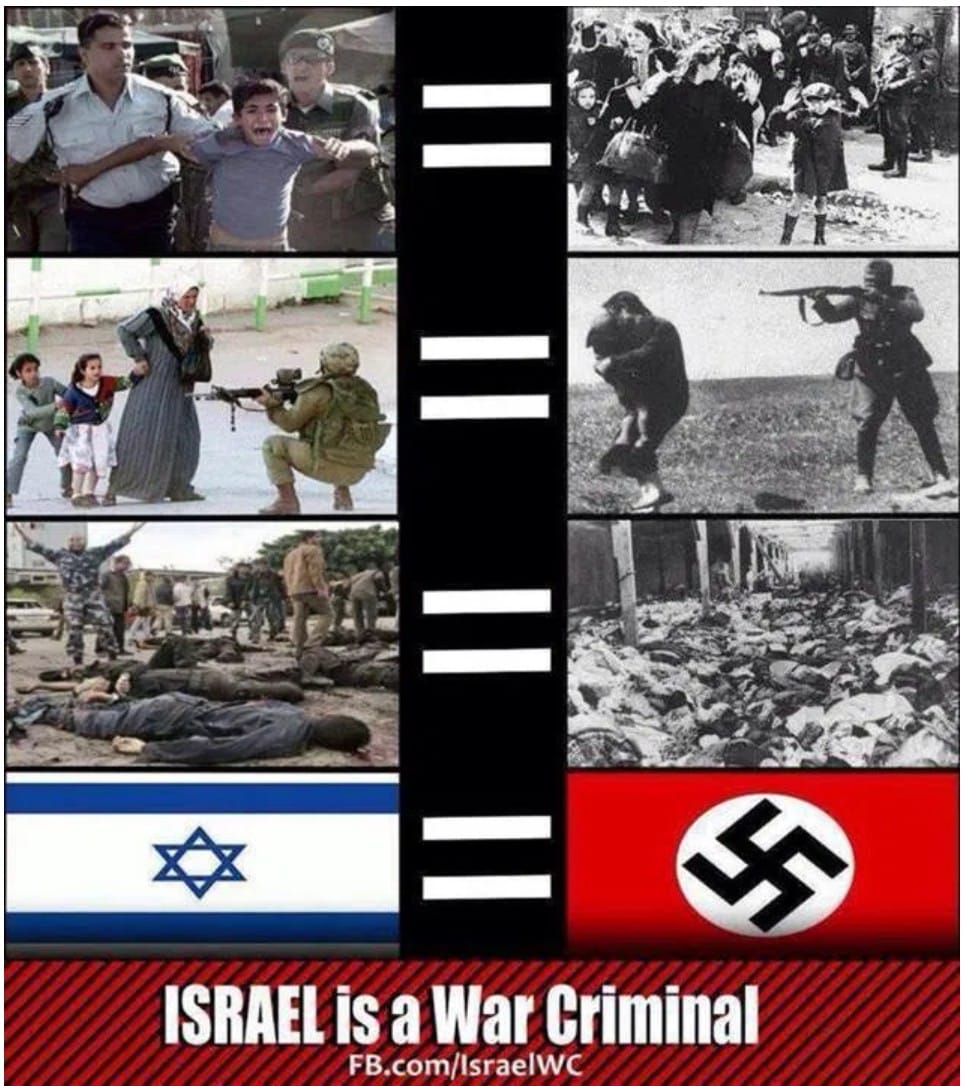 The Anti-Defamation League (ADL), the powerful US pro-Israel lobbying group, published a Q&A defending Ukraine’s neo-Nazi groups on the grounds that they “don’t attack Jews or Jewish institutions.”

In an article titled, “Why is Putin Calling the Ukrainian Government a Bunch of Nazis?” the ADL interviewed David Fishman, professor of Jewish History at The Jewish Theological Seminary, to explain why Ukraine’s neo-Nazis aren’t so bad.

“There are neo-Nazis in Ukraine, just as there are in the U.S., and in Russia for that matter. But they are a very marginal group with no political influence and who don’t attack Jews or Jewish institutions in Ukraine,” Fishman said.

You know its a weird world when the @ADL tells you there IS such a thing as a "good NAZI". SMH. Remember when a few yahoos showed up in Charleston and the ADL lost its mind? Why is Azov's battalion a "group with no political influence"? https://t.co/V1OCe1MCqK

Lmaoooooo
ADL says it's okay to be nazi again and Germany ran with it. 🤣🤣🤣 https://t.co/7TCDAPBdWy