[ Editor’s Note: Laurence Tribe nails Clarence Thomas’ butt to the wall stating that the requirement for recusal regarding having a family member with an interest in a case before the Supreme Court applies to ‘Justices’, with no cut out an exception for Supreme Court Justices.

One would think ‘Justice’ Thomas would have been aware of this, and maybe he was, so he is now in the spotlight more as to was aware and thought the direct contact with Mark Meadows would never be revealed so it would never be a problem.

One would think that Clarence and Chief Justice Roberts have already had a chat, but there might be a wait and see the game going on to gauge the public and Congressional response, coming as it is with the new nominee to the Court picking up her winning confirmation pledge today from Senator Susan Collins of Maine.

Mind you the January 6th event is routinely viewed now as an attempt to overthrow the Biden presidency via a coup. California Federal Court judge Clark put it in his John Eastman case ruling that there was ‘more likely than not’ criminal intent by Trump, the hurdle for being charged with the felony.

So how far away are we from a ‘more likely than not’ ruling on Clarence Thomas, that he was intimately aware of all of his wife’s involvement in supporting the coup? Her connection with Mark Meadows hails back to the Tea Party days… Jim W. Dean ] 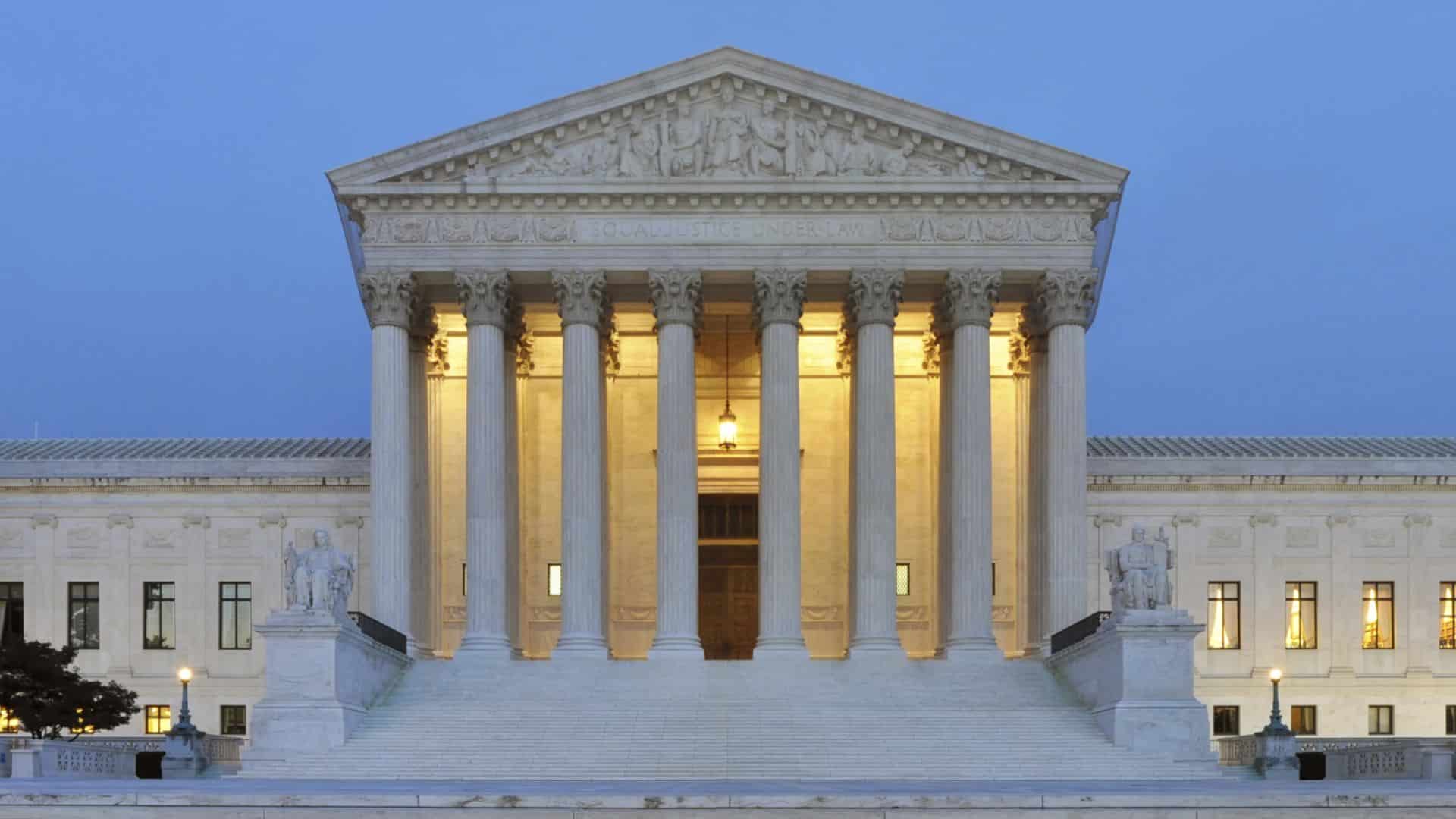 MSNBC’s Lawrence O’Donnell speaks to Harvard Law Professor Laurence Tribe about the mounting pressure that Supreme Court Justice Clarence Thomas is facing after text messages his wife sent in the lead-up to the January 6th Capitol riot were made public.