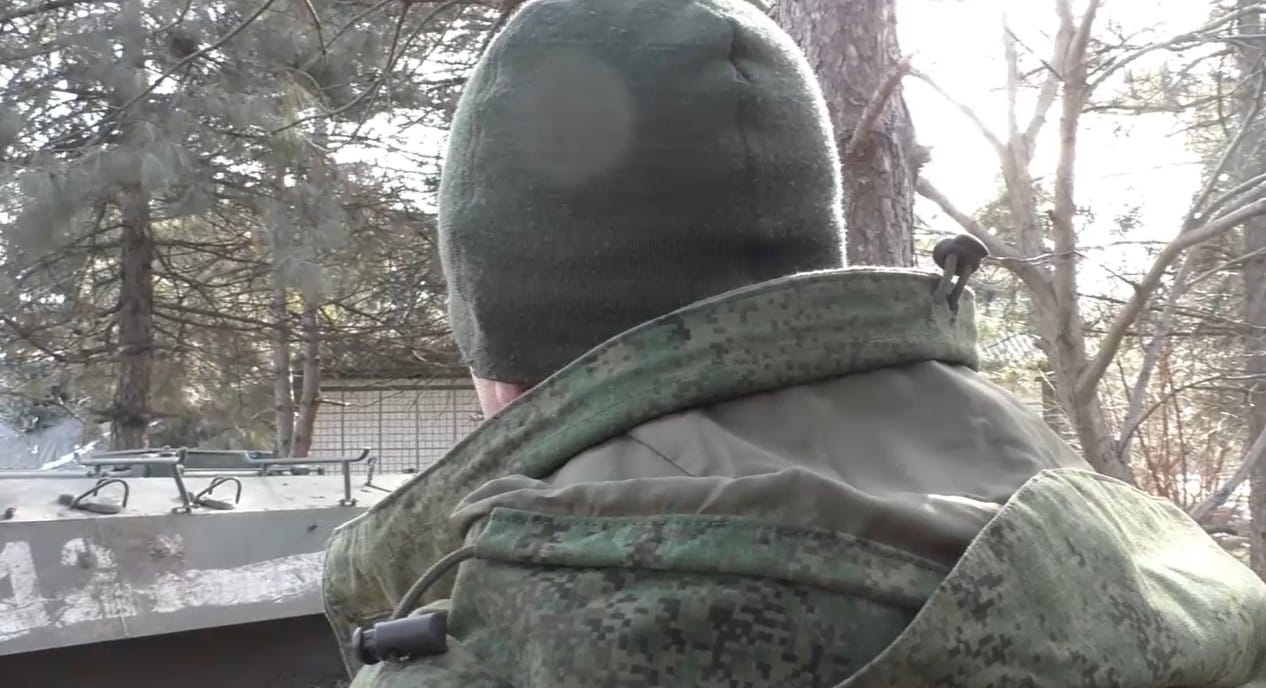 What is the mood of the fighters now? How is the special operation going? Is there desperate resistance from the enemy forces?

“The mood of the personnel is upbeat now: many people have received letters from home, the people of Ossetia, Ingushetia and Dagestan have handed over humanitarian aid.
The enemy does not put up any desperate resistance, they are conducting a guerilla war mainly by using civilians, whom we do not touch. They live a peaceful life, but in every way assist the AFU and the territorial defense troops. So we have to work on two fronts, and our vigilance has to be increased twofold.

They are behind the civilians?

“The armed forces are not hiding behind civilians, but they prefer to go into populated areas at night, knowing that we are not firing on populated areas. In the morning they come out to firing positions and try to hit us with artillery from far away”.

They found trophies here: American weapons, NATO weapons. So they’re getting supplies from the NATO bloc?

“Yes, the use of Javelin anti-tank missiles is very active, very serious damage to us in the initial stage, but now they have learned how to deal with them. Tankers are not allowed close to them: they work at long ranges under the cover of infantry. Basically these weapons do not do that much damage now.

“Active mining was at the initial stage. Now we just don’t let them do that. We conduct systematic shooting, we inflict fire on them, we conduct reconnaissance. However, such facts do occur. They are recorded by fanatical neo-Nazis, of whom there are quite a few here.

You mean units of Azov and other battalions?

“No, there are no Right Sector units here. But there are civilians who are well ‘brainwashed,’ who are radicalized against the Russian Federation and try in every way to prevent the advance of our units.”

Thank you very much.