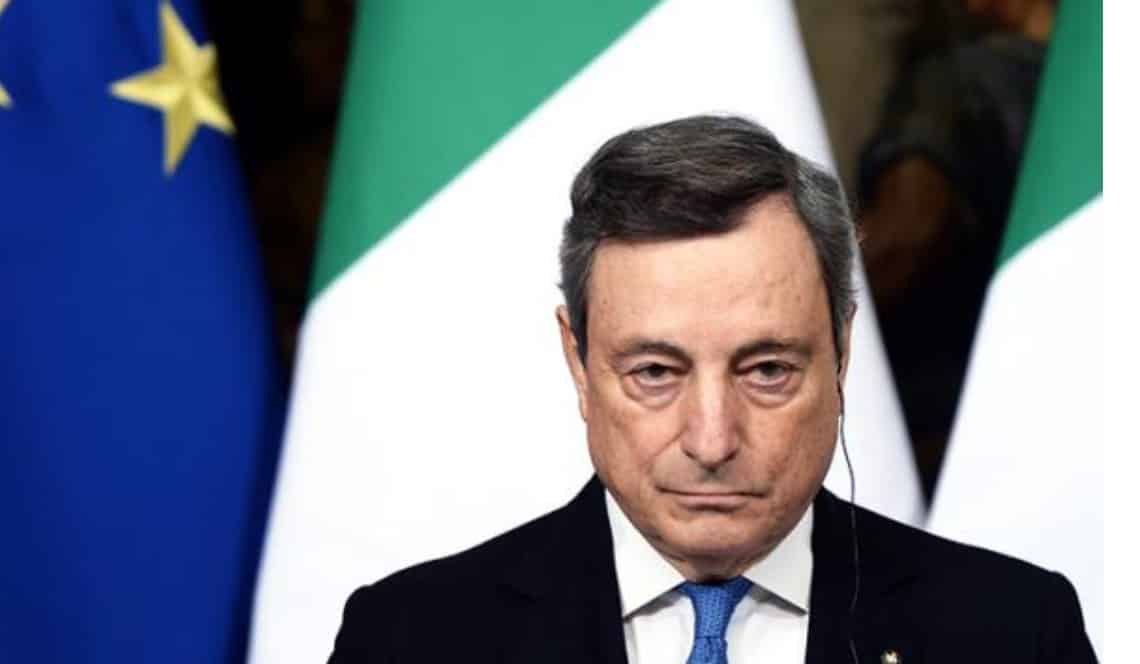 SV Pressa: Italian Prime Minister Mario Draghi said that during a telephone conversation with him on Wednesday, Russian President Vladimir Putin said that the time had not yet come for him to meet with his Ukrainian counterpart Vladimir Zelensky.

Draghi said he expressed his belief that a meeting with Zelensky was needed to untie some of the major knots.

“The answer was: the time has not yet come, it is necessary that the negotiators move forward,” Draghi said at a meeting with members of the Foreign Press Association in Rome.

When asked when and if a ceasefire is envisaged, Putin replied that “the conditions are not yet ripe,” writes RIA Novosti.

“Nevertheless, then a humanitarian corridor was opened in Mariupol, which you read about in the newspapers today,” the prime minister said.

According to Draghi, Putin also told him that “small steps forward in the negotiations” had been made.

“Indeed, the positions of the parties on many issues have become a little closer,” Draghi stated.

He also noted that in connection with the latest developments in Ukraine, one must first of all talk about the facts, and noted that at present there is still “a lot of skepticism.”

SOURCESVPressa.ru
ATTENTION READERS
Due to the nature of independent content, VT cannot guarantee content validity.
We ask you to Read Our Content Policy so a clear comprehension of VT's independent non-censored media is understood and given its proper place in the world of news, opinion and media.