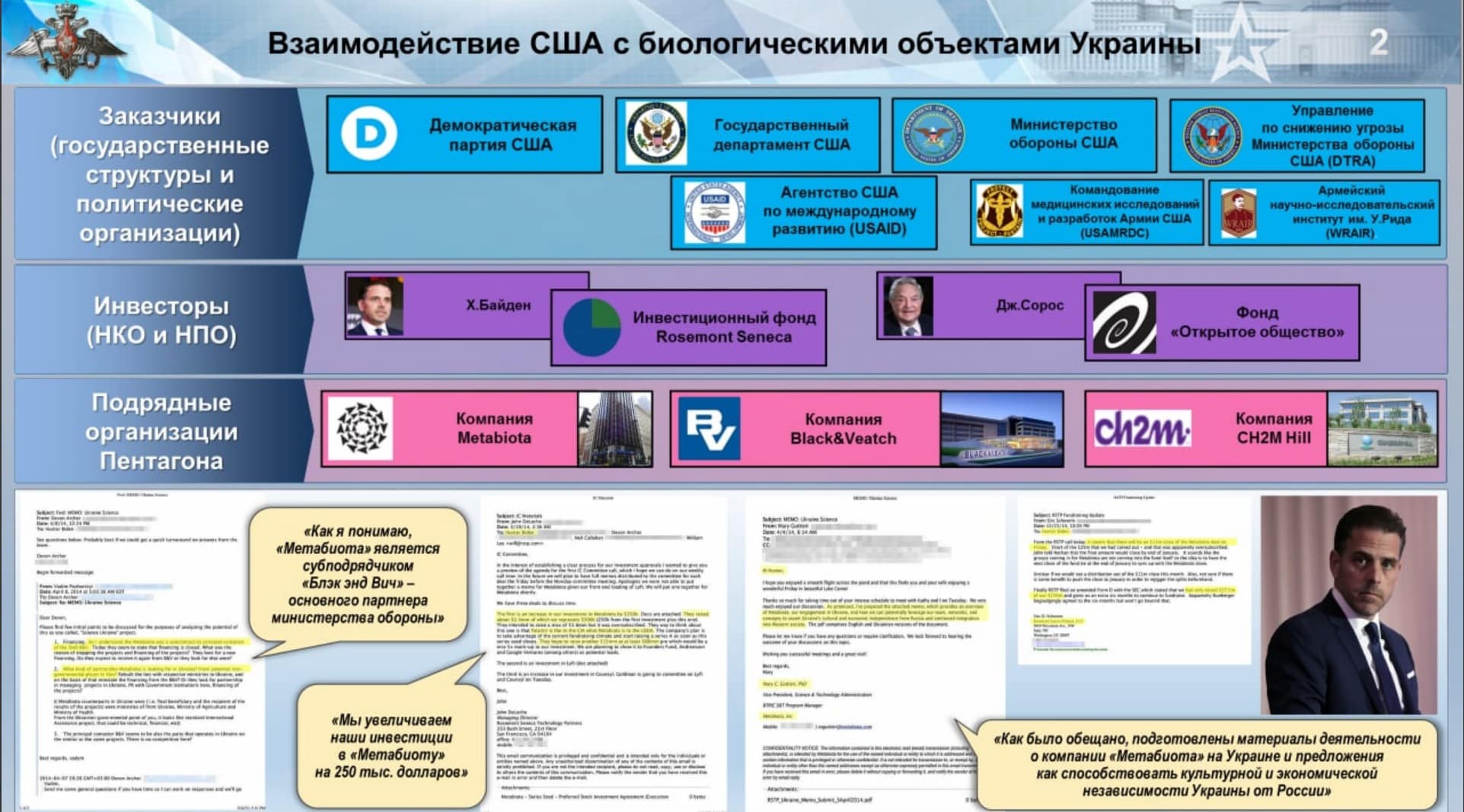 Sputnik: Previously, the Russian Ministry of Defense revealed that a company linked to high-risk biological research in Ukraine was founded by Hunter Biden, son of US President Joe Biden.

Wait, the idea Hunter Biden had financial connections to the Bio Labs in Ukraine isn’t a conspiracy theory? pic.twitter.com/nIE23M5Vkl 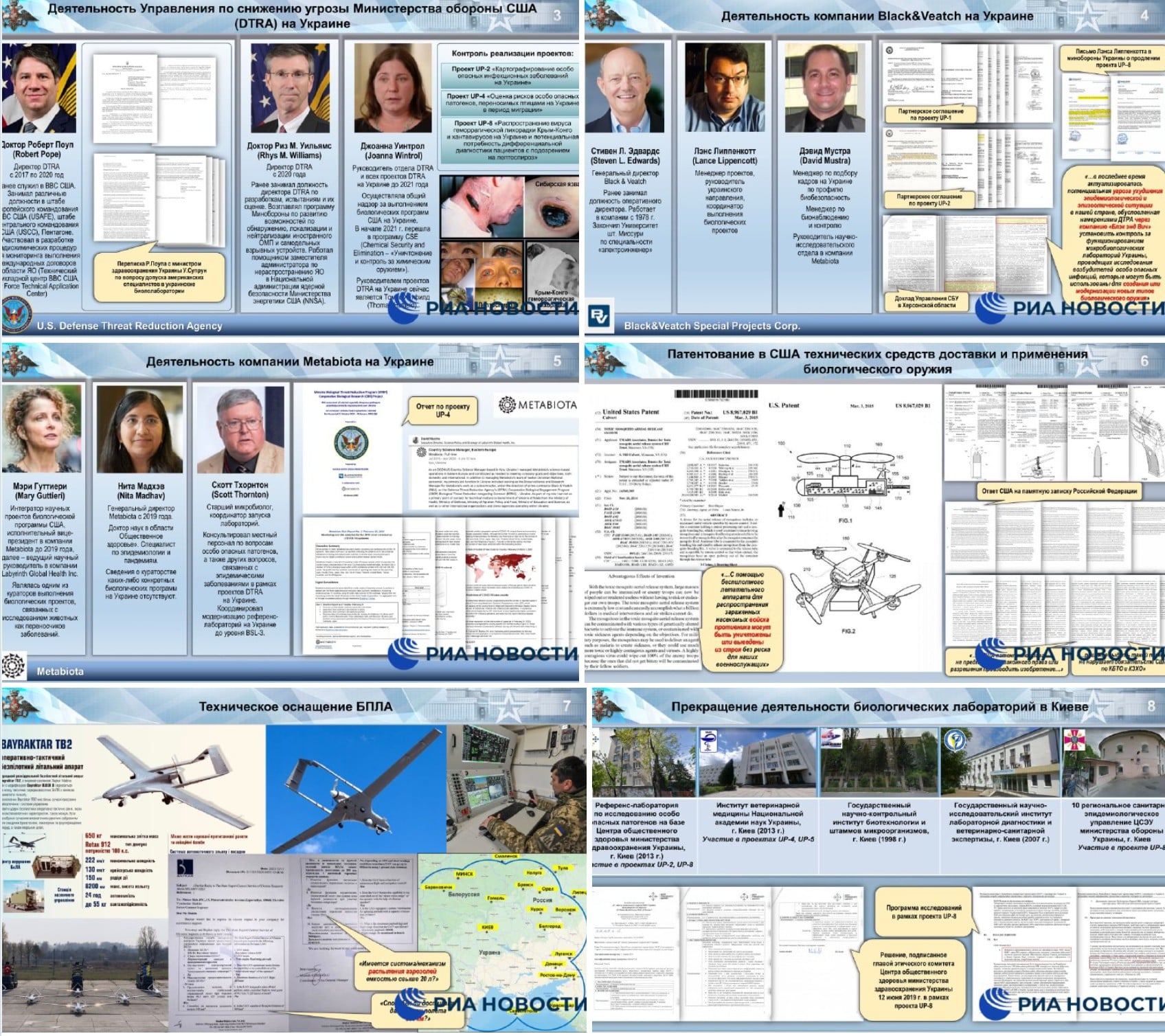 The emails suggest that Hunter Biden was instrumental in raising funds for the American contractors, Black and Veach and Metabiota, enabling the companies to engage in pathogen studies on the territory of Ukraine, stated the head of the Russian radiation, chemical, and biological defense forces, Lieutenant General Igor Kirillov.

Tucker Carlson's Segment On His Show's Investigation Into U.S. Funding Of "Biolabs" In Ukraine & Reporting By The Daily Mail & National Pulse About Hunter Biden's Involvement In Securing Funds For These Labs

"There's clearly something going on here & we have the right to know." pic.twitter.com/tby2vIfUDa

It also follows from the correspondence that the goals of the Pentagon in Ukraine are far from scientific, underscoring the Russian Defense Ministry.

Trump Asks Putin to Take Time Out From #Ukraine Invasion to Release Dirt on Hunter Biden because he is a narcissistic pig that could care less about the barbaric slaughter of innocent people. https://t.co/9yCVGwVvB5

Igor Kirillov recalled that earlier, in the course of Russia’s special operation to demilitarize and de-Nazify Ukraine, the military had obtained documents that revealed an ongoing scheme of interaction between US government agencies, the current military-political leadership of the United States with Ukrainian Biolabs.

In particular, the documentary evidence pointed to the involvement of an investment fund managed by Hunter Biden in financing high-risk biological research in Ukraine.