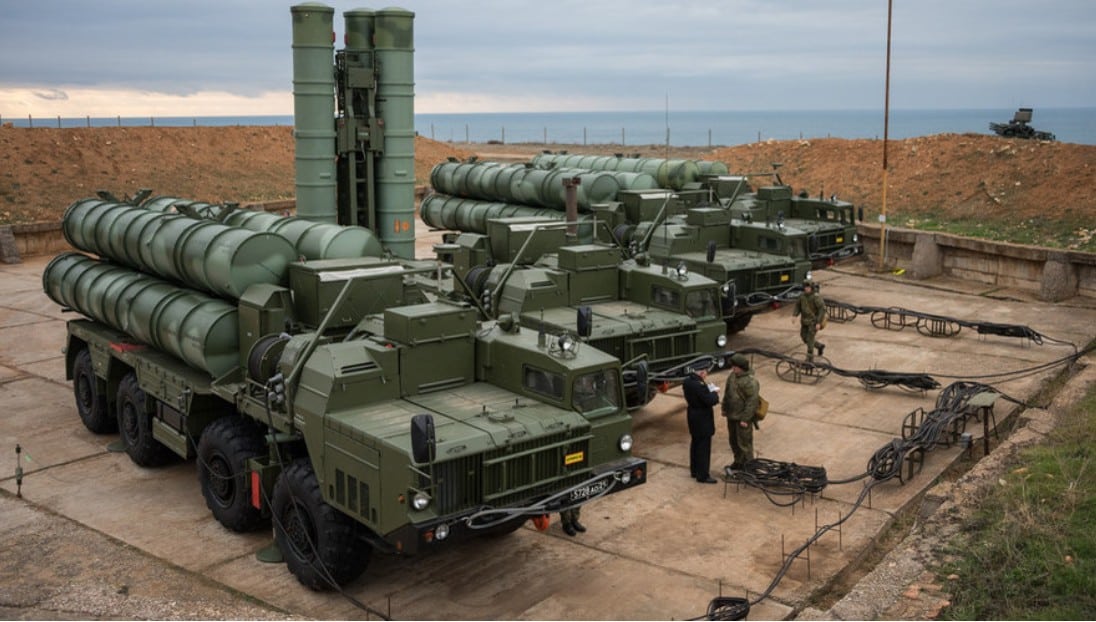 Interception of the #Russian air defense of the #Ukrainian missile 9M79-1 of the Tochka-U complex in the #Kirovsk region (LPR). March 30, 2022. pic.twitter.com/YiLlLZRRsd

The successful interception took place over the Kirovsk region, a part of the Luhansk People’s Republic. Footage of the interception surfaced online on March 31. The S-400 can detect a tactical ballistic missile traveling at a speed of 4800 meters per second from 200 kilometers and engage it from up to 60 kilometers.

The Tochka system is very capable. However, Ukrainian forces have been using it only to target civilian settlements in Donbass. Recent reports revealed that Ukrainian forces used the system to target residential areas in the city of Mariupol in the early days of the war, even before it was approached by Russian forces.