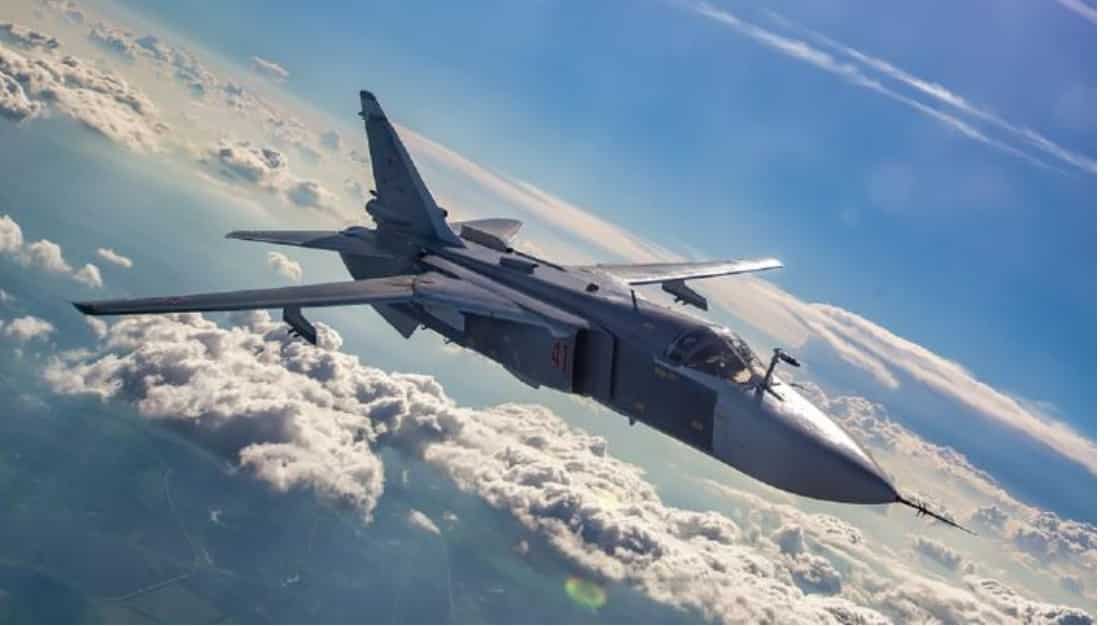 The Russian Defense Ministry said that over the past night, the Russian Aerospace Forces hit 52 military targets in Ukraine, including the Buk-M1 and S-300 complexes.

During the briefing, defense spokesman Major General Igor Konashenkov reported  on the progress of Russia’s military special operation in the region.

Commenting on the sorties of Russian military aviation, he noted that among the targets hit were 8 strongholds and areas of concentration of military equipment, two warehouses with fuel and lubricants, a warehouse with ammunition and rocket and artillery weapons, two MLRS, as well as one Buk-M1 in the area Kurakhovo and one S-300, which was located in the area of ​​the city of Izyum.

Earlier, Russian publicist Yuri Golub spoke about the great support of Russian soldiers among the population of Russia. According to sociologists of the Public Opinion Foundation, 73% of those polled said they believe it was right to conduct a Russian special operation in Ukraine.