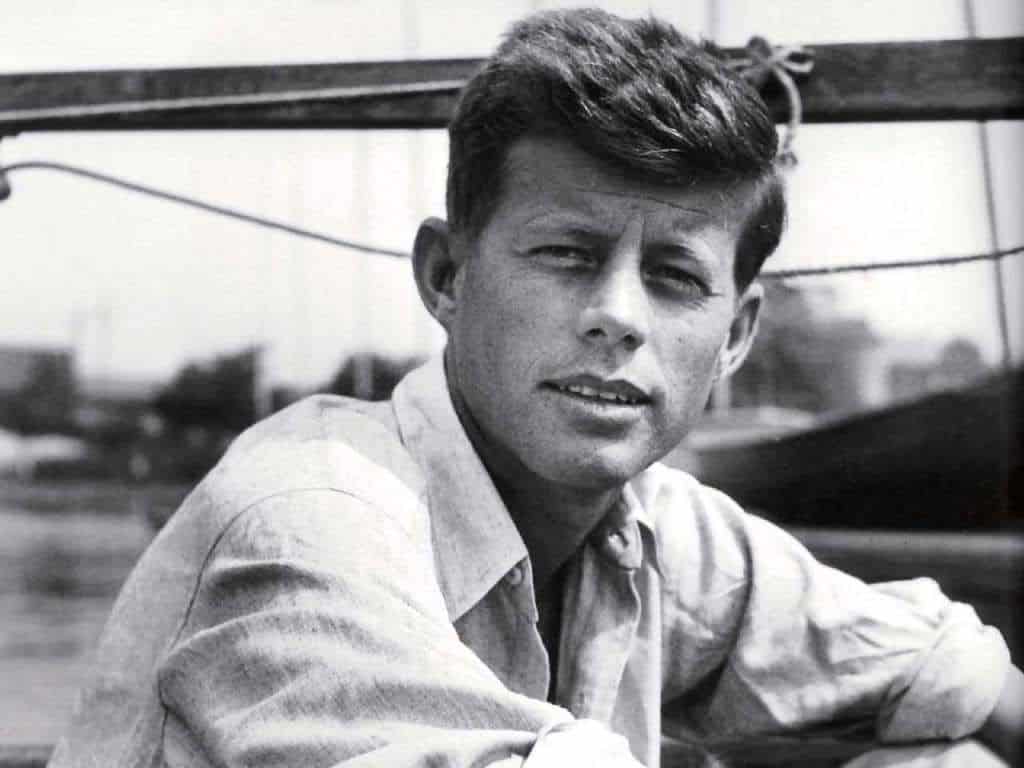 Gould and Fitzgerald here, with the occult underpinnings which drive the world mere mortals “live” in. The bad blood between the Knights Templar and the Catholic Church goes back centuries. Who really killed JFK and why… Jack Heart

Something about the potential of America died along with our president on November 22, 1963, that has never returned. And despite a staggering wealth of information provided by researchers over the last sixty years the deeper examination of the JFK assassination hasn’t moved far.

Even among those researchers not confined to the lone gunman theory, discussions are still limited to conspiracies between Cuban Americans, the Mafia, the CIA, and the Military-Industrial Complex all of whom had motives for wanting JFK dead. But when hatred for Rome is added as a motive, fresh avenues of investigation and resolution open, and new possibilities emerge that reveal the workings of a conspiracy that traces back a thousand years.

JFK was hated for his religion and it was well known as his presidential campaign began in 1960. Right-wing cabals in the US, especially in South Texas had been historically opposed to a Catholic becoming president. For many who deeply believed in America’s Masonic roots and viewed the nation’s creation as a safe haven from Rome’s persecution of a Medieval Knighthood known as the Knights Templar, John Kennedy was an existential threat…

Read the Full Article at JackHeartBlogspot