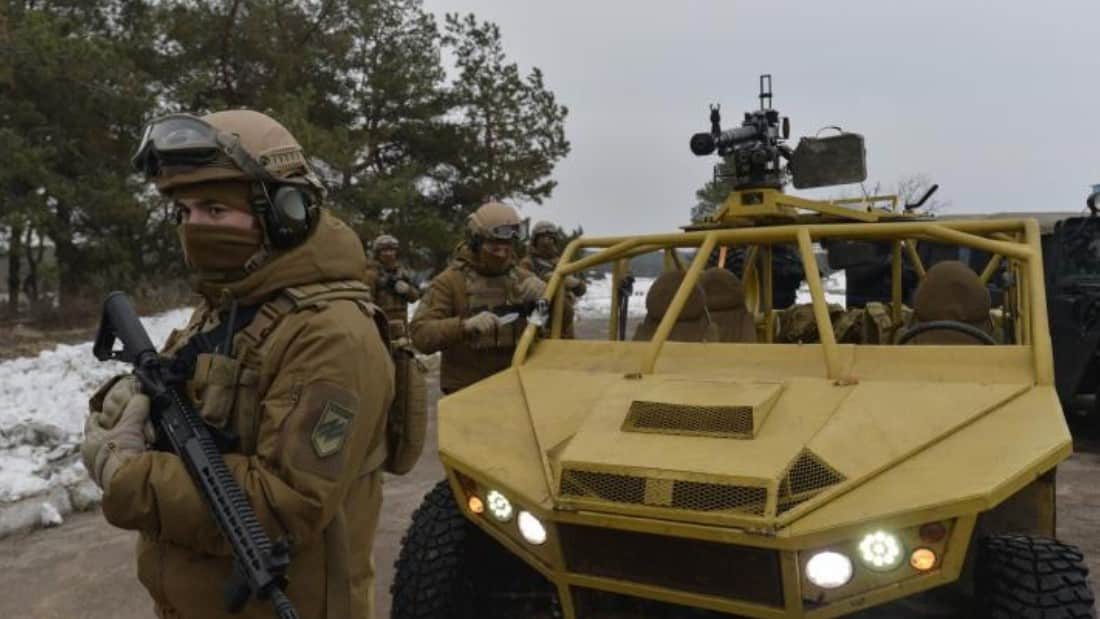 Novorosinform.org: Earlier, Donetsk servicemen participating in the liberation of Mariupol shot down two Ukrainian helicopters with a captured Stinger flying over the city.

Exclusive footage of the interrogation of the wounded nationalist was published by the telegram channel UkrLeaks. In the video – a militant of the famous punitive battalion “Azov” * (banned in Russia) with the call sign “Odessit”.

“There were different ones, some without call signs. The National Guard, border guards, “terroshniks” … My senior was “Chic”, we all have call signs, I don’t know the name … I myself am from Odessa, Odessa, ”said the prisoner.

According to him, before “Azov” * he served in one of the military units in Odessa. He arrived in Mariupol on February 21, before that he had no combat experience.

“I didn’t fight, I went out once to help reconnaissance, they started firing at us,” he added.

According to the prisoner, four helicopters were prepared for their evacuation, he flew in the second of them. Loaded by 14-15 people. He says he doesn’t remember how they shot him down, because “he saw a flash, closed his eyes, fell to the floor, and woke up – they had already shot him down.”

“I woke up already on the ground, and the helicopter was broken,” he said.

As reported, the forces of the NM DPR shot down two Ukrainian helicopters, one of them – Mi-8 – was destroyed by a trained crew from the captured Stinger MANPADS captured during the liberation of Mariupol.