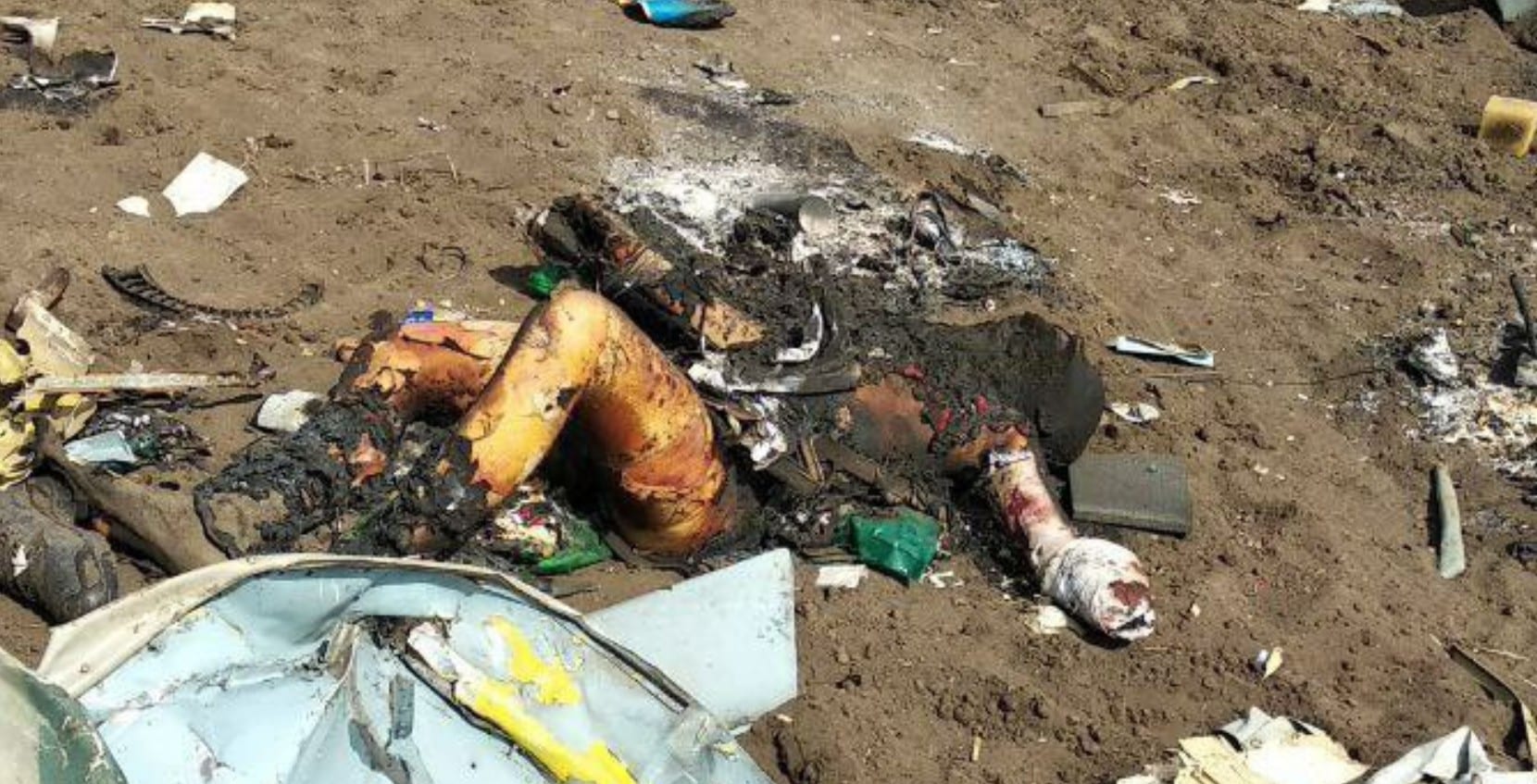 A REFUGEE FROM MARIUPOL ON THE EXECUTIONS OF POLICE OFFICERS: “ANY PICTURE WAS NEEDED – EVERYTHING SHOULD BE ATTRIBUTED TO RUSSIA”

Here’s one from NATO to start with…call it “proof:”

TsargradTV: Maxim Pavlenko said that the nationalists from Azov * shot down entire district police departments for the sake of staged videos.

A former police officer from Mariupol said that the fighters of the national battalion kill law enforcement officers in order to later blame the Russian Armed Forces for this: pic.twitter.com/kyeYtb4BhD

Militants from the nationalist regiment “Azov” *, banned in Russia, staged mass executions of Ukrainian policemen in Mariupol, a resident of the city Maxim Pavlenko, who escaped from the massacre, told about this.

Head Mariupol police has now left Ukraine and has joined the DPR. Now that he has their help, Mariupol is 90% liberated he can go after the Azov Nazi's that have made their lives hell for so long.

According to him, the militants shot the security forces for staged videos, so that later they could pass everything off as “atrocities of the Russian aggressor.” As a result of the executions, there were no representatives of the law left in Mariupol who could help civilians, including during evacuation.

Any picture was needed – to attribute everything to Russia: “Here they come, they kill policemen, they kill district departments.” They did it all for the picture

These days, militants from Azov continue to hide at the Azovstal plant. The head of Chechnya, Ramzan Kadyrov, gave them an ultimatum the day before, giving them a day to surrender, otherwise, on April 2, all nationalists would be destroyed.

Soldiers of the Special Purpose Police Regiment led by commander Zamid Chalayev, in Mariupol get special assistance by captured "Azov" who provide valuable information about the positions of their former colleagues. pic.twitter.com/1gcDodr9Gu

This morning, Ukrainian Air Force helicopters carried out a missile attack on an oil refinery near Belgorod. Video of the attack has gone viral.