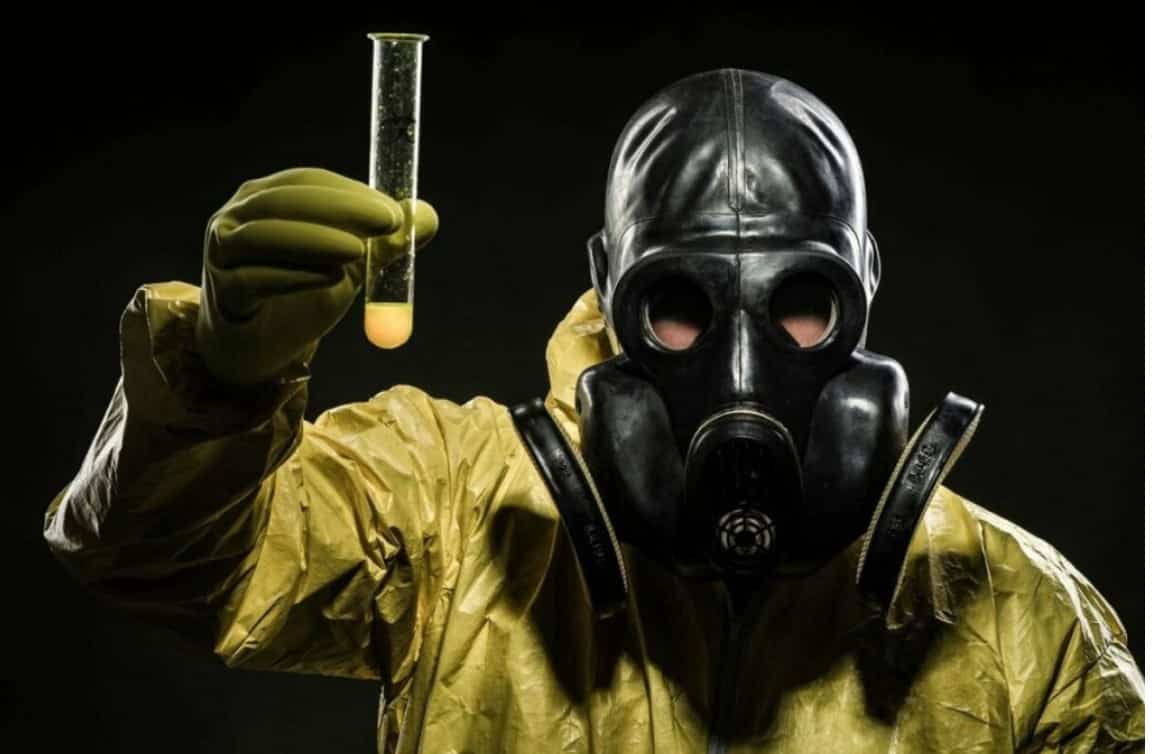 Written by Drago Bosnic, the independent geopolitical and military analyst.

Although biological warfare is prohibited under international humanitarian law and several international treaties, the presence of US-funded “biological research facilities” in Ukraine, as the US State Department officially describes them, raises serious concerns about the possible use of these banned pathogens. This raises the question of whether these Biolabs are a threat to Russia or Russian disinformation.

The 1972 Biological Weapons Convention (BWC) banned the development, production, acquisition, transfer, stockpiling, and use of biological weapons. Thus, any misuse of dangerous biological agents and pathogens is universally considered a war crime.

According to the Russian Ministry of Defense, which claims it has come into the possession of original documents from these “biological research facilities”, the US government has provided funding for laboratories in the cities of Kiev, Odessa, Lvov and Kharkov that are officially run by the Ukrainian Ministry of Defense. Documents that have already been investigated show that at least $32 million were invested in these “research facilities”, although actual funding is suspected to be in the range of hundreds of millions of dollars.

A document dated March 6, 2015, reportedly confirms the participation of the Pentagon in the “financing of bioweapons projects” in at least 30 laboratories all across Ukraine.

The existence of actual biological research facilities is not worrying per se, since most countries operate such laboratories, including in other countries, especially those which are known as possible epidemic hotspots. However, these facilities are exclusively run by the official public health institutions of various countries and international organizations.

In Ukraine however (and a couple of dozen other ‘shithole countries’), the claimed “biological research facilities” are run by the military (officially by the Armed Forces of Ukraine) and financed by the Pentagon. As far as we are aware, public health does not come under the jurisdiction of armed forces, because this duty is relegated to public health authorities. Thus, the findings should raise serious concerns for all of Ukraine’s neighbors and not only Russia, as they can be directly exposed to any pathogen leaks. While the U.S. Department of Defense maintains that its massive biological research programs are meant to counter and defend against new biological weapons being developed, they are in fact developing bio-weapons in the process.

It should be noted that for over two years, the planet has suffered tremendously due to the COVID-19 pandemic. Minimizing the risk of future pandemics is a top priority as the repercussions of simultaneous health crises could lead to unprecedented devastation.

For their part, US government officials are adamant that the “biological research facilities” were used only for “research and defensive purposes” and that Russia is “engaged in disinformation“. However, at the same time, the officials “expressed concern” that Russia “might use these biological materials to cause harm to civilians”. It stands to reason that such statements are extremely worrying because if the “biological materials” do not pose a hazard to civilians when in the US or Ukrainian hands, shouldn’t the same be true for Russia and other neighboring countries?

This suggests that US officials aren’t truthful in their disclosure of the actual purpose of these “biological research facilities”. Although the US remains disingenuous about the purpose of these laboratories, it is nonetheless disturbing and dangerous that these Biolabs are placed so close to Russia’s borders. It gives a strong impression that whatever research is occurring in the Biolabs, it is at least partially with aim of being hostile to Russia.

According to respected Bulgarian investigative journalist Dilyana Gaytandzhieva, Ukrainian facilities were off-limits, even to Ukrainian authorities, unless a special US permit was acquired. Gaytandzhieva noted that “Ukraine rejected proposals for public control of Pentagon-funded Biolabs.”

“While Pentagon contractors were given full access to all Biolabs involved in the DTRA program, independent experts were denied such access under the pretext that these Biolabs were working with especially dangerous pathogens. According to a leaked letter, Ukraine’s Ministry of Health denied experts from the scientific journal ‘Problems of innovation and investment development’ access to the Pentagon-funded laboratories. The ministry rejected the proposal made by the scientific journal and did not allow an independent public control group of experts to supervise these laboratories”, Gaytandzhieva claims.

Even in the case that these “biological research facilities” are as harmless as the US and its allies claim, it does not negate the fact that international experts are prohibited from visiting and confirming US claims. The US still refuses to declassify and provide relevant information on the nature of these “biological research facilities”, which are estimated to number at least 336 laboratories around the globe. One can’t just help but think that the US is trying to engage in a major coverup.