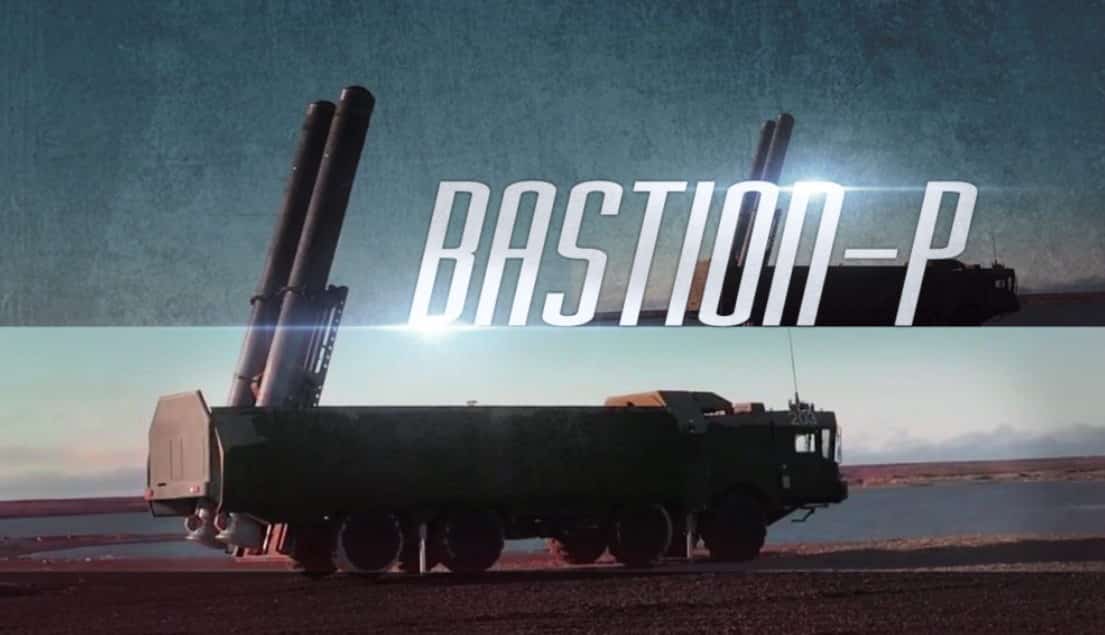 SouthFront – On April 1, the Russian Ministry of Defense announced that a large gathering of Ukrainian forces near the town of Shakhtars’ke in the Donbass region had been eliminated in a missile strike.

In a statement, the MoD said that the gathering was targeted with a P-800 Oniks supersonic cruise missile. As a result of the pinpoint strike, 40 Ukrainian fighters were killed. Five armored vehicles and other military equipment were also destroyed.

The Russian MoD released footage showing the launch of the Oniks missile from a Bastion-P system, likely based in Crimea.

The Oniks is an anti-ship missile with land-attack capabilities. The missile has a maximum speed of 2.6 Mach and a range of 600 to 800 kilometers depending on the version. The missile can fly as low as 10 meters while cruising.

The supersonic cruise missile can achieve a CEP [circular error probable] of less than 1.5 meters thanks to its complex guidance system, which relies on an inertial navigation system and a state-of-the-art active/passive radar seeker that has a detection range of 50 kilometers. The Russian military has been using Oniks missiles to strike high-value military targets in southern Ukraine and the Donbass since the beginning of its special operation in Ukraine.

Despite Western claims that Russia is running out of missiles, the Russian military ramped up its missile strikes on Ukrainian forces in the last few days. One recent strike destroyed a Ukrainian S-300 long-range air-defense system.

According to the most recent briefing by the Russian MoD, the Russian military has destroyed 124 warplanes, 82 helicopters, 357 drones, 1854 tanks, and other armed vehicles, 202 air-defense systems, 777 artillery, and mortars, as well as 1722 units of special military vehicles since the beginning of its special operation in Ukraine.