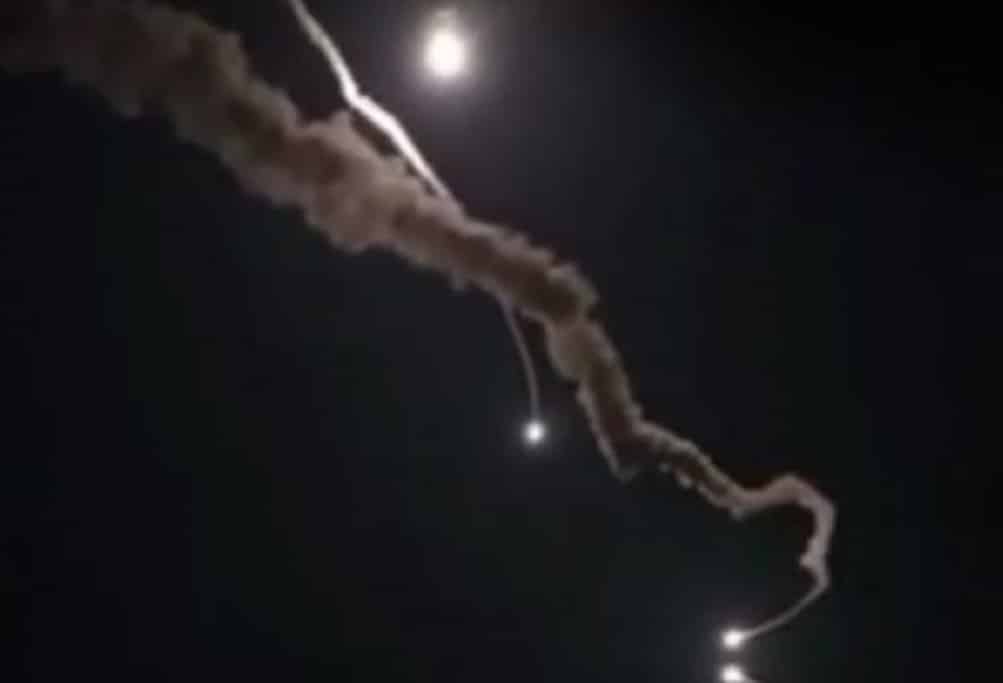 Avia Pro: A spectacular salvo of Iskander-M missiles was caught on video.

A massive volley of Iskander-M tactical missiles at the facilities of the Armed Forces of Ukraine and the military infrastructure of Ukraine was caught on video. Apparently, the video footage was taken by the military and posted on the Web, and the video turned out to be very effective since in fact, this is one of the few pieces of evidence of the massive use of the latest Iskander-M complexes in real combat conditions.

The presented video footage, which was at the disposal of the Avia.pro news agency, depicts a massive salvo of Iskander-M missiles. Judging by the video footage presented, we are talking about a simultaneous strike by four tactical high-precision missiles at the same time on the objects of the Armed Forces of Ukraine, although it is possible that in reality, we are talking about a much larger number of missiles. The first three missiles launched almost simultaneously, and another one took off with a slight delay.

The video footage appears to have been taken weeks ago, as the snow cover can be seen in the video below. Nevertheless, experts draw attention to the fact that the actual combat use of these systems has demonstrated the high efficiency of these weapons for delivering operational high-precision strikes.