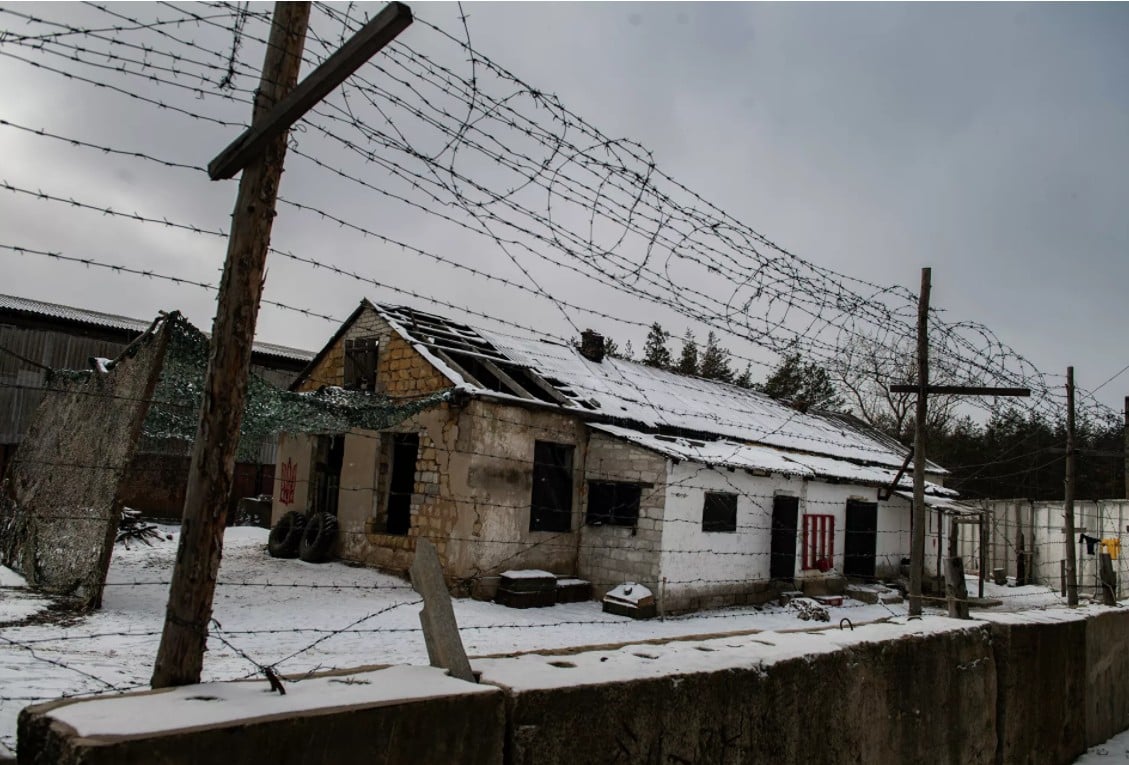 RUSSTRAT – Probably, there is no such event now to which more attention would be focused than on the special military operation of Russia. It’s natural. Intense fighting, the destroyed infrastructure of large cities, the fighting itself in Europe, something that only the US has allowed itself over the past 30 years, bombing Yugoslavia. Really high-profile events.

But strangely enough, these high-profile events, certainly epochal and tragic, are nothing more than a background. As a background for an event series that is not yet clearly developing, which will surely then be evaluated in the history textbooks (regardless of the completion and the side that will eventually be the winner) as a turning point in history.

And most importantly, for the sake of what is being done, everything that is happening is unfolding right now. It can be presented to many as a kind of “eccentricity”, at least to European politicians. But this is not eccentricity, not a whim, not confusion. This is the main event of the entire event series, which should either open a new page in history or uproot several previous ones.

Now many are wondering why the military operation on the territory of Ukraine is so sluggish, inactive, and slow. And here, of course, we can talk about the desire to save as many lives of civilians as possible, and about the fact that the Russian forces have several times smaller numbers … But the latter is not an explanation, but rather another question. If a large-scale military operation is planned, what really prevented the accumulation of forces that would exceed the Ukrainian ones and allow us to come to a faster and more obvious result?

And behind the scenes, we have radical scrapping of three systems and replacing them with other systems operating on different principles: the global security system, the system of international relations, and, most importantly, the global system of the world economy.

The first system is the global security system. Russia has proposed to the United States to prescribe new principles of global security. Instead of collective security generated by the creation of NATO blocs and the Warsaw Pact Organisation and based on the ability of the two blocs to mutual destruction, a system based on indivisible security and the principle of “there is no security of one at the expense of the security of others” is proposed.

When building such a system, the state that tries to ensure its own security at the expense of the security of others will stand on the brink of confrontation with everyone, which is obviously extremely unfavorable. This proposal was rejected, but it will definitely be returned to, and not on a bilateral basis, but on the basis of a broad consensus of states.

This system itself became a threat to the peace and development of mankind, but it was supported by the desire to preserve the institutions of the Yalta and Potsdam Conferences, including the UN, and the unwillingness of individual states to give up the captured positions of a world judge. The Beijing statement of February 4, 2022, of Russia and China opens the first page of the vision of a new order of world relations, but not the entire structure, which, again, obviously, will be completed for a long time, maybe for a whole decade.

The third system is the global system of the world economy. The current system is based on the principles of the dominance of the dollar in international settlements and the fixation of reserve currencies in the IMF basket, the attempt to create a global institute of international trade – the World Trade Organisation and sanctions policy as a form of economic struggle by political means has become dilapidated and must be broken.

The whole modern world is aware of this. Both European countries tried to challenge the dollar in international trade by introducing the euro, and China by promoting the yuan. And the United States, moving away from the WTO institutions (in a fruitless attempt within the framework of the Doha round of negotiations to come to the redistribution of wealth from extractive and producing economies to agricultural and technological economies).

And the system of transnational corporations and funds controlling enterprises, behind the facade of which such a level of monopolization is cunningly masked, was previously unknown to the planet. The meaning of the new system is simple, it can be conditionally called the principle of “indivisible diplomacy”, which should be understood as the inadmissibility of political collusion to the detriment of third countries.

Now, this system is exploding from the inside. It explodes with the decree signed today by Vladimir Putin on the sale of pipeline gas for rubles. And although the apparent meaning of this measure is to break through the sanctions barrier built by the collective West and force it to violate its own pressure measures, in fact, it is a little different.

Those who are trying to boldly say that Putin has decided to bring Russia to the number of countries whose money is also becoming a means of payment in international commodity exchange, that is, seeing in this an attempt to take a bite out of the “dollar” and “Euro” pie, also do not see the true meaning of what is happening.

And the real significance lies in demonstrating that the world economy is united and indivisible and an attempt to profit one at the expense of others is doomed to failure since a seemingly economically isolated, specific country can have such an effect on the world market that will put the stability of the world economy in a difficult (if not disastrous) position.

And this is where a new principle of the world economic system should appear – the principle of “indivisible wealth”, based on the understanding that it is unacceptable to acquire wealth (profit) by one, by creating the plight of others, by exploiting, not even people, but entire nations, by neocolonial tax, at the expense of unjustified rents built on previously accumulated priorities and advantages.

The introduction of ruble trading for gas should eventually lead to trade in goods for national currencies, and eventually to the creation of a universal non-state unit of account that does not allow the use of the state currency as a means of collecting a neocolonial tax.

You may ask, what does Ukraine have to do with it? And Ukraine is the very claw of a bird that would force the power of this world to get into a sanctions war, introduce sanctions that are unprofitable for themselves, or extremely unpleasant from the point of view of political consequences, and get a demonstration of the impossibility of achieving their goals by such methods. Without Ukraine-2022, this would be impossible. This is exactly what are we starting to observe right now.