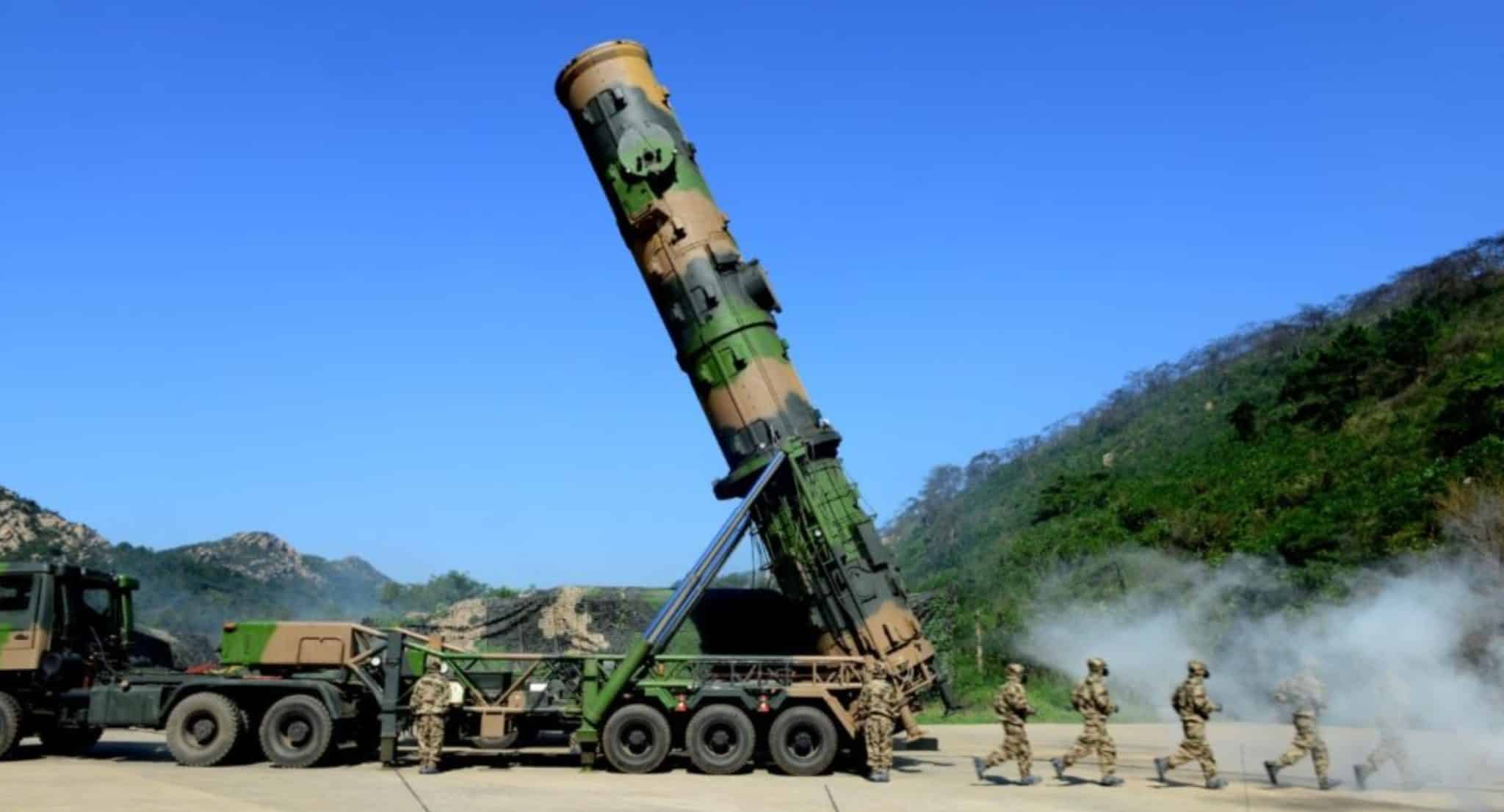 In an interview with Germany’s Die Welt news outlet published on Sunday, Kaczynski said that “fundamentally, it makes sense to expand nuclear sharing to the eastern flank,” apparently referring to a NATO concept by which “the benefits, responsibilities, and risks of nuclear deterrence are shared across the Alliance.” The Polish official noted, however, that such an initiative should come from the US.

On top of that, Kaczynski called on the military bloc to set up a new command center in Poland, akin to the one in the Dutch town of Brunssum, “from where joint NATO deployments will be planned and conducted.” According to the deputy, that would send a clear signal to Russia that the military alliance is now present in Eastern Europe at the command level as well.

In addition to the adoption of the NATO concept, Warsaw “would welcome it if the Americans in the future increased their presence in Europe from the current 100,000 soldiers to 150,000,” Kaczynski in this instance citing “Russia’s growing aggressiveness” as the main threat. The Polish official proceeded to break down the numbers, explaining that “75,000 troops should be permanently stationed on the eastern flank, that is, on the border with Russia.” He also told Die Welt that Warsaw would want to see 50,000 US service personnel in the Baltic states and Poland alone.

Kaczynski’s calls for Washington to beef up its military contingent on the European continent come despite NATO having already agreed to deploy additional battle groups to Bulgaria, Hungary, Romania, and Slovakia.

Part of the deputy premier’s interview was devoted to criticism of Germany over its refusal to impose an embargo on Russian oil, and the extent of support, it is providing to Ukraine. He told journalists that he was “very unhappy about the German government’s behavior,” adding that Berlin “could deliver more weapons,” as well as “speak out in the EU in favor of an oil embargo.” Kaczynski also opined that Russian oil could be replaced with relative ease, acknowledging at the same time that finding a viable substitute for Moscow’s natural gas was far more problematic.

“You cannot continuously support a great power like Russia with billions out of energy sales,” the 72-year-old official insisted, describing the current state of affairs as “unacceptable from a political and moral point of view.” According to Poland’s deputy prime minister, “Germany ought to finally take an unequivocal stance on this.”

Kaczynski accused the German federal government of turning a blind eye for years to “what Russia under Putin is doing.” He concluded that “it has panned out badly, as we now see,” adding that it was not at all “difficult to foresee” where the situation was heading.

Since the start of Russia’s military campaign against Ukraine on February 24, the European Union has slapped Moscow with unprecedented economic sanctions, targeting numerous government and private entities, individual business people, and entire industries. Yet, Poland, the Baltic states, and Ukraine are calling on Brussels to go even further and ditch Russian hydrocarbons altogether, which are currently exempt from the bloc’s sanctions. However, Germany – Europe’s major industrial powerhouse – has so far opposed the total phasing out of Russian gas over concerns that it could wreak havoc on the German economy, with 34% of the gas consumed in the country last year coming from Russia.

Berlin has made it clear that it will be gradually weaning itself off Russian energy, looking for alternative sources though adding, however, that such a transition cannot happen overnight.

In late March, Polish Prime Minister Mateusz Morawiecki vowed to stop importing Russian gas, oil, and coal by the end of the year, with Lithuania, too, announcing on Saturday that it has ceased buying Russian gas “from this month on.”

Meanwhile, Russian President Vladimir Putin signed a decree on Thursday requiring countries that have imposed sanctions against Moscow to pay for Russian gas in rubles starting from April 1. Kremlin Spokesperson Dmitry Peskov warned that failure to pay this way would mean the end of gas supplies, which Moscow was not going to give away “free of charge,” he remarked, also noting that Western sanctions had left Russia no other option but to switch to its own national currency, as dollars and euros could be “taken away.”

However, France, Germany, and several other European nations have made it clear that they are not going to comply with Russia’s demands, calling this a “blackmail” that runs counter to the terms of existing gas contracts.