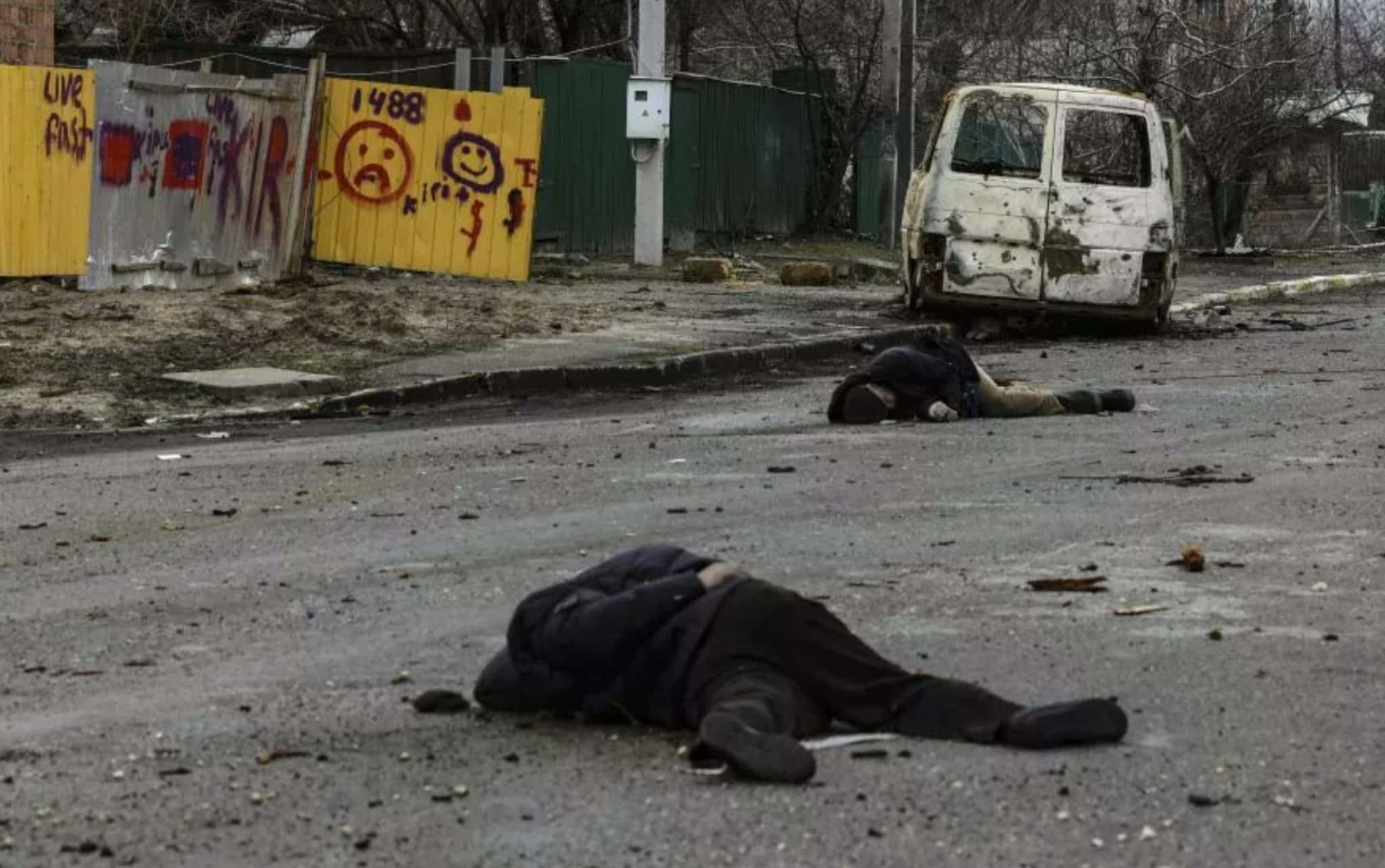 VT has learned that NATO/Ukraine planned to stage a chemical attack on Bucha but, with major publicity debunking false flag chemical attacks like NATO used in Syria with the White Helmets, another ploy was sought.

Please go to Twitter and plugin “bucha” and see what we are talking about.  Delightful videos of carefully left “corpses” in the streets…do drive around.  Hell…let me get you one now…it takes a second because NATO and Twitter want this passed around.  We are only too glad to help except with a tad of debunking as well.

New Srebrenica. The Ukrainian city of Bucha was in the hands of 🇷🇺 animals for several weeks. *Local civilians were being executed arbitrarily*, some with hands tied behind their backs, their bodies scattered in the streets of the city.#RussianWarCrimes pic.twitter.com/outzejdidO

Can someone suggest background music for this?

Can Disney do a ride based on this?

You know, back in college I worked for a bit at a funeral home (Lavey/Lansing Michigan) picking up bodies in a 1968 Mercury station wagon.  I had seen others dead as well.  Blood pools, skin goes white immediately…no color can remain with a heart no longer functioning unless, of course, you are Ukrainian. 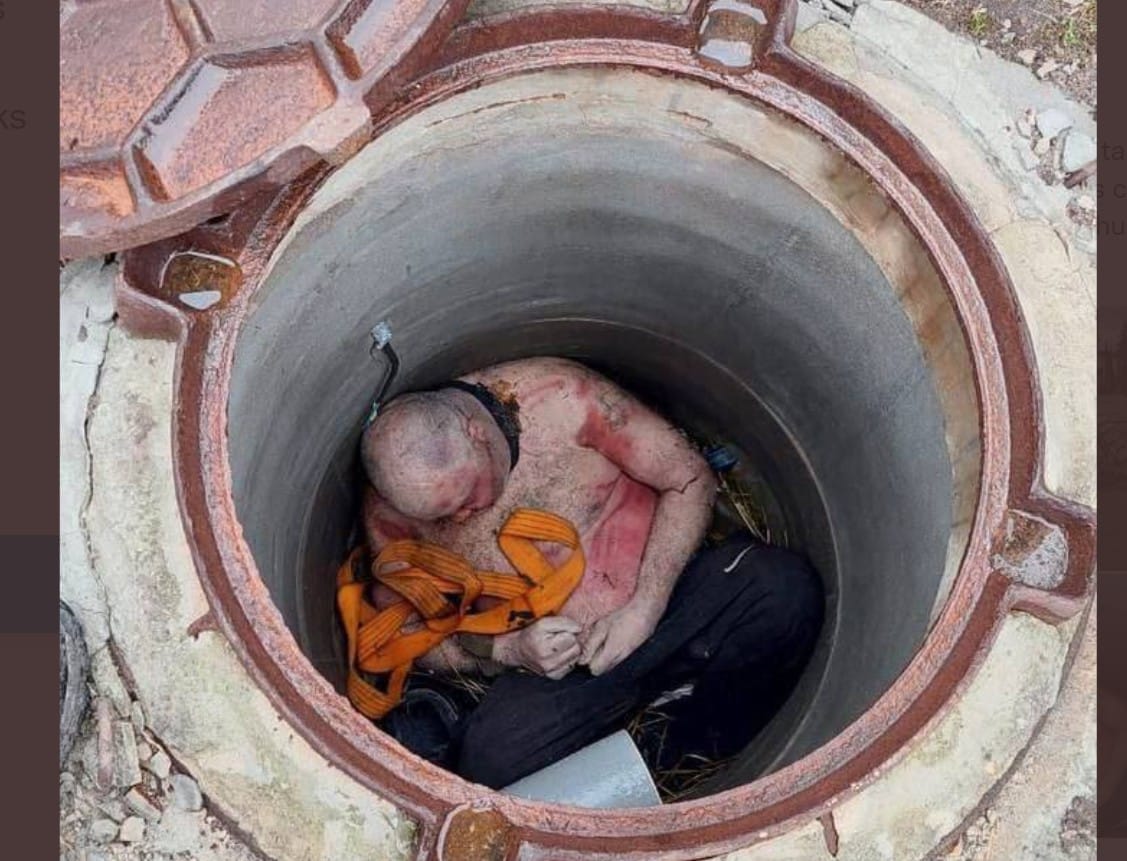 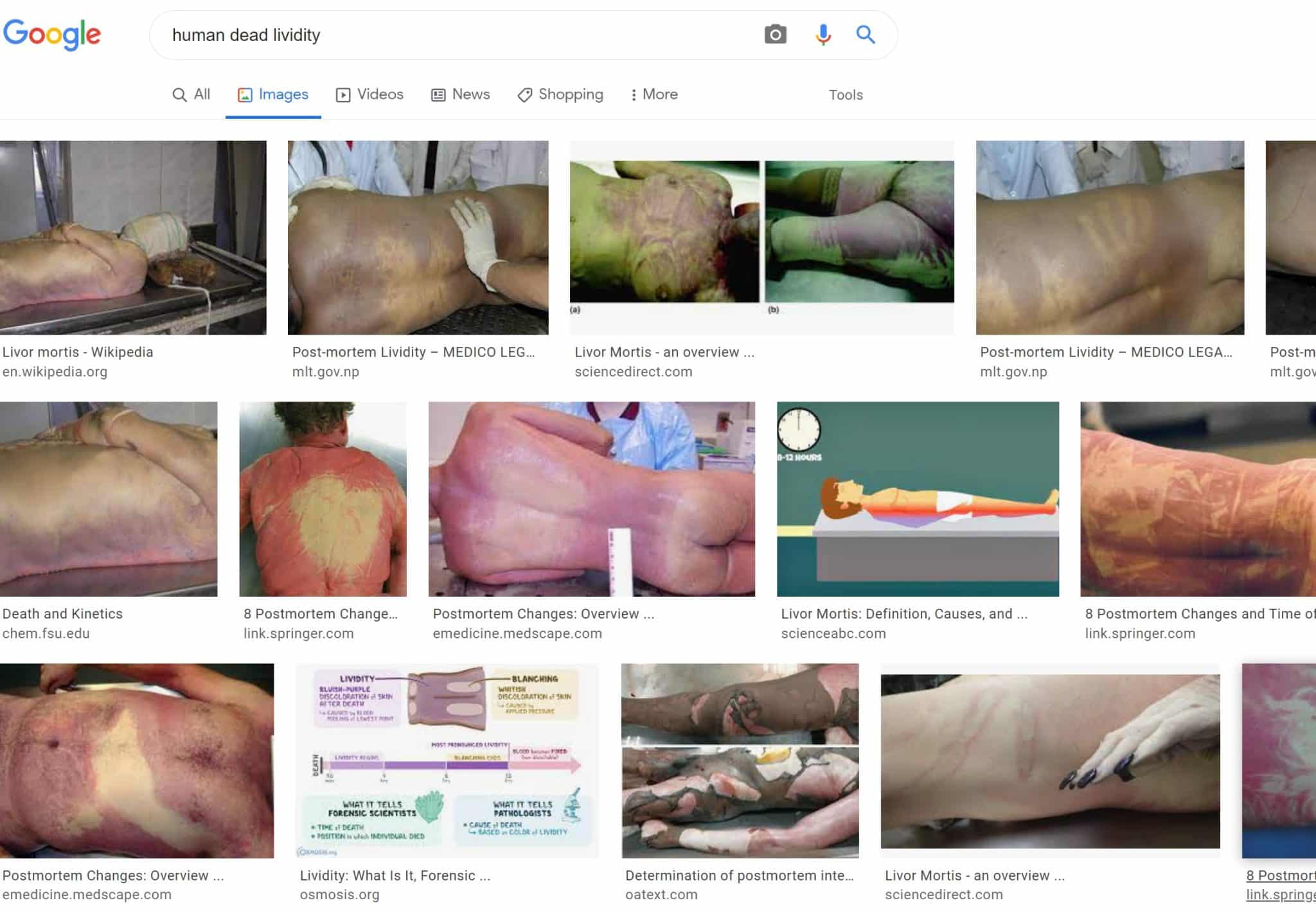 Of course, when Ukie Nazis need real dead, they simply hunt down Russian-speaking families and butcher them like they have been doing for 8 years.  Now from Russia:

Sputnik: Earlier, Ukrainian authorities claimed that they have found the bodies of civilians lying in the streets of the city of Bucha in the Kiev region, claiming that they had been killed by Russian troops, who had been stationed in the city for several days ago.

Russia’s Defence Ministry has rejected allegations promulgated by Kiev, claiming that Russian troops had killed civilians in the Ukrainian city of Bucha. The ministry stated that the images and videos claiming to depict dead civilians on the streets of Bucha were staged photos and videos created specifically to distribute via the western media.  Here is a clearly faked photo: 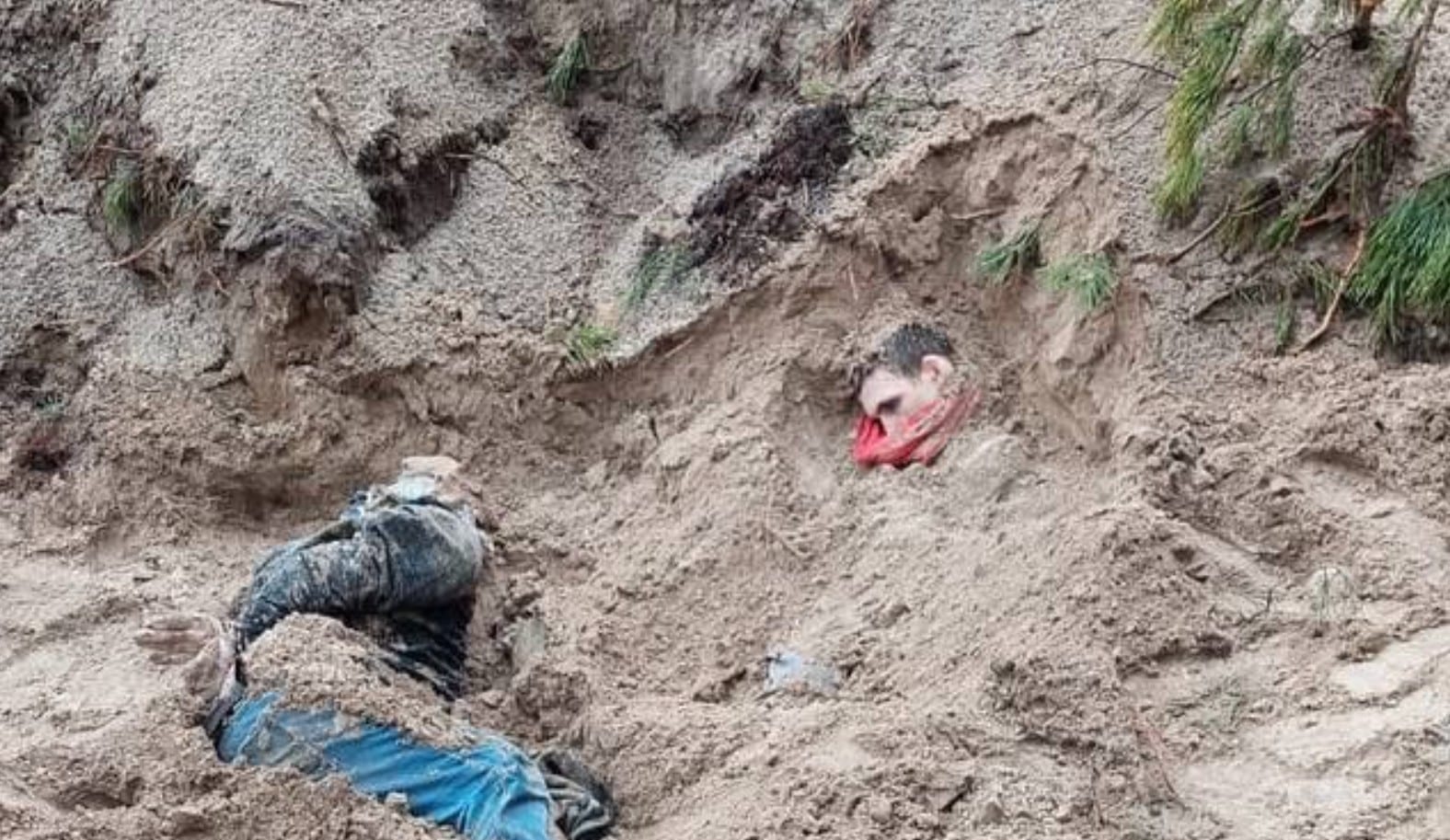 “[These images are] yet another provocation. During the time this settlement was under the control of the Russian armed forces, not a single local resident was hurt […][This is] yet another example of providing staged material from the Kiev regime for the consumption of western media, as it was the case with the Mariupol maternity hospital, not to mention other cities”, the ministry said.

The defense ministry stressed that Russian troops abandoned the city on 30 March and reminded the audience that the city’s mayor, Anatoly Fedoruk, confirmed this fact the next day. Furthermore, the mayor never mentioned on 31 March that any civilians had been shot in the street with their hands tied, as claimed by Kiev.

The ministry further noted that the images of the bodies on the streets emerged four days after the Russian troops left the city and immediately after the Ukrainian Security Service (SBU) and the Ukrainian media arrived at the scene. The bodies which have been videoed and photographed show no signs of rigor mortis or lividity, and the blood on the wounds is fresh.