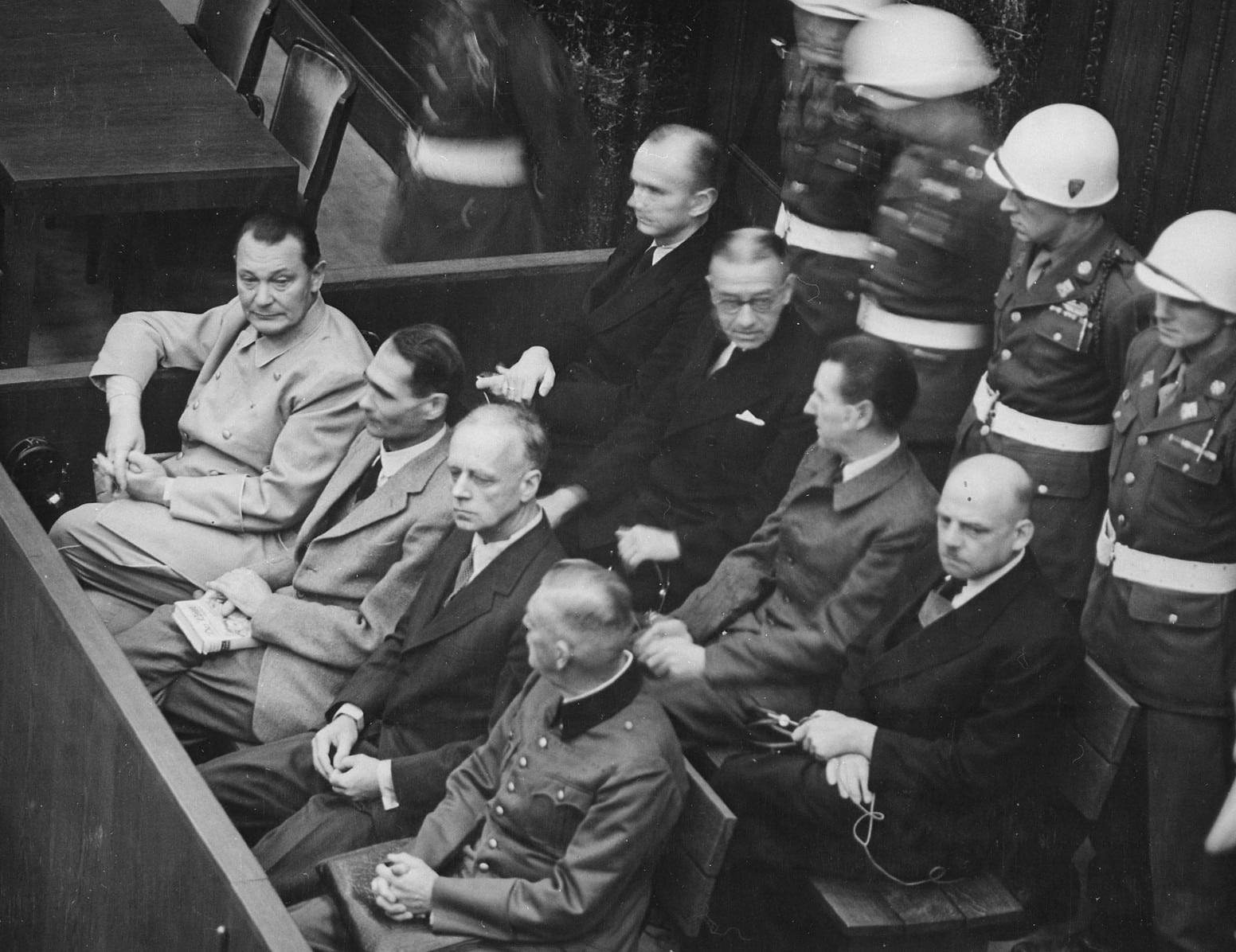 Consortiumnews.com – When it comes to the legal use of force between states, it is considered an unimpeachable fact that in accordance with the intent of the United Nations Charter to ban all conflict, there are only two acceptable exceptions.

One is an enforcement action to maintain international peace and security authorized by a Security Council resolution passed under Chapter VII of the Charter, which permits the use of force.

The other is the inherent right of individual and collective self-defense, as enshrined in Article 51 of the Charter, which reads as follows:

“Nothing in the present Charter shall impair the inherent right of individual or collective self-defense if an armed attack occurs against a Member of the United Nations until the Security Council has taken measures necessary to maintain international peace and security. Measures taken by Members in the exercise of this right of self-defense shall be immediately reported to the Security Council and shall not in any way affect the authority and responsibility of the Security Council under the present Charter to take at any time such action as it deems necessary in order to maintain or restore international peace and security.”

A plain-language reading of Article 51 makes it clear that the trigger necessary for invocation of the right of self-defense is the occurrence of an actual armed attack — the notion of an open-ended threat to security does not, by itself, suffice.

Prior to the adoption of the U.N. Charter, the customary international law interpretation of the role of pre-emption as applied to the principle of self-defense was Hugo Grotius, the 17th-century Dutch legal scholar who, in his book De Jure Belli Ac Pacis (“On the Law of War and Peace”) declared that “war in defense of life is permissible only when the danger is immediate and certain, not when it is merely assumed,” adding that “the danger must be immediate and imminent in point in time.”

Grotius formed the core of the so-called “Caroline Standard” of 1842, (named after a U.S. ship of that name which had been attacked by the British navy after aiding Canadian rebels back in 1837) drafted by then U.S. Secretary of State Daniel Webster. It supported the right of pre-emption or anticipatory self-defense only under extreme circumstances and within clearly defined boundaries.

“Undoubtedly,” Webster wrote, “it is just, that while it is admitted that exceptions growing out of the great law of self-defense do exist, those exceptions should be confined to cases in which the ‘necessity of that self-defense is instant, overwhelming, and leaving no choice of means, and no moment for deliberation.’”

Speaking 10 years ago, former US Secretary of State discusses the dangerous future of Ukraine

Russia, Ukraine & the Law of War: Crime of Aggression – Telgram