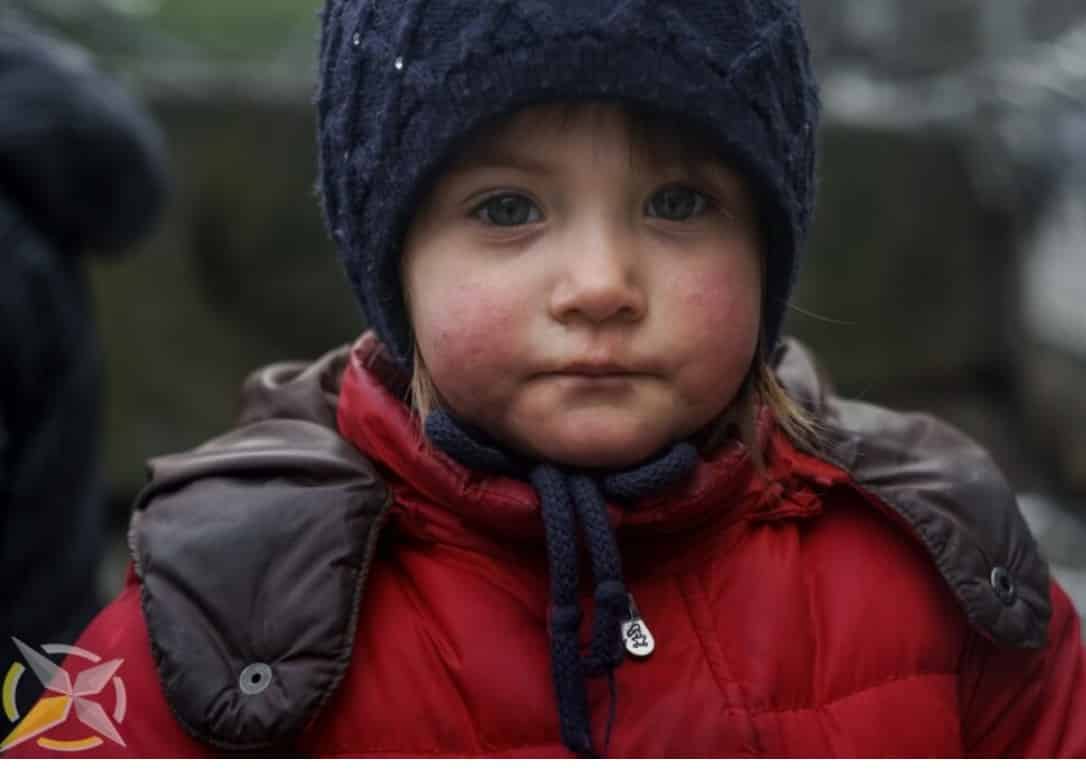 Editor’s Note: This smells like Spain is just looking the other way. The idea that groups of refugee children are being moved around without any official government escort seems like a situation created to ‘disappear’ children, especially once you get them on a boat.

The Spanish military has nothing to do, nor NATO Spain, and as they love the Ukraine war so much why shouldn’t they have bodyguards watching over these children with every step of the process in real-time?

Who is monitoring the monitors? Who arranged for the tracking devices for the group on the move? Notice there is no mention of police involvement in the article.

The EU has known kids have to be watched 24/7. Why do I smell that somebody just looked the other way? Maybe we have a signal as to why the EU wants Ukraine to join the EU, to increase access to these children who bring top prices on the EU perv market …Jim W. Dean 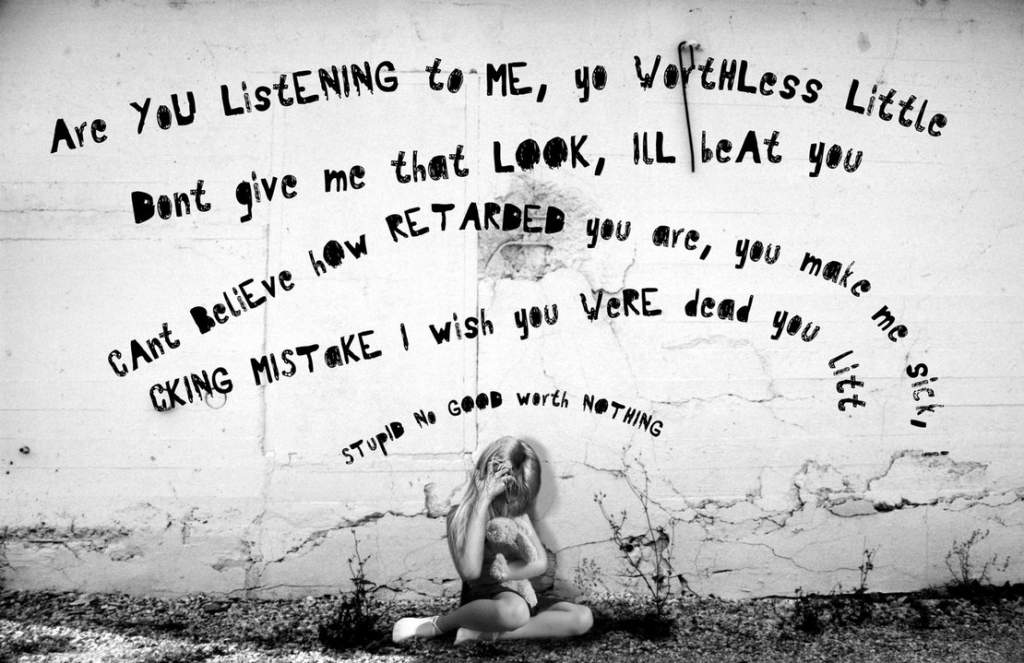 “The military conflict in Yugoslavia was the first on the European continent, which was marked by the facts of the mass abduction of children for the purpose of exploitation as sex slaves and material for illegal organ trade.”

South Front – The Spanish authorities have been searching for a group of 30 to 40 missing Ukrainian children for a week. Refugee children were supposed to be sent from mainland Spain to the Canary Islands, but the group disappeared.

The group of dozens of children accompanied by three adults should take a ferry to reach the Canary Islands. They were expected to leave continental Spain on Tuesday, March 29th, and disembark on the islands on Friday, April 1.

The Spanish authorities were reportedly aware of the trip of the Ukrainian minor refugees in advance, but it was not agreed with the Spanish authorities. Neither can transfers of children be encouraged without the knowledge of the authorities, nor the Canary Islands, saturated with the arrival by boat of almost 3,000 minors in the last two years, have the capacity to take care of more.

The police and local authorities in the Canary Islands, Madrid, and Andalusia have spent almost a week trying to locate the group and prevent the trip. The agents deployed in the operation supervised the ferries on Tuesday, also those on Friday, and even Saturday. But no trace was found.

The promoter of the trip reportedly was a Ukrainian woman living in Fuerteventura, the Canary Islands.

The woman denies her participation in the organization of this trip, but as many as four sources familiar with the case claim that she was the main promoter, and this is already the second trip organized by her.

Various sources in the Canary Islands insist that it is she who is behind this mission, although no one knows where the first clue that links her to minors in Huelva comes from.

Another group of Ukrainian minor refugees, who were sent by the same woman successfully reached the Canary Islands.

On March 11, she had brought three guardians and 16 minors from an orphanage near Kiev to La Oliva, in Fuerteventura. That time she organized the trip in close collaboration with the local mayor, but without any coordination with anyone else.

Despite the fact that the first trip was successful, the second one was prohibited. On this second occasion, both the City Council of La Oliva, and the child protection service, disavowed the plan. And the doors the woman knocked on didn’t open. But she, according to the sources consulted, went ahead with her mission.

Police sources confirmed that the group of minor refugees does indeed exist, although no one has seen it. Moving such a large group of minors from one place to another by boat would attract attention.

The abduction of minors, especially migrants and orphans,  for criminal purposes, for use in prostitution, and for organ transplantation is a dangerous problem for Spain. The country has been on the path of migration from warring and unstable countries for years.

As for the Ukrainian refugees, this is far not the first warning case. Just this week, the National Police arrested at the South bus station in Madrid a Ukrainian man who was posing as a relative of two teenagers aged 15 and 16.

The agents were already on notice, but the interrogations and the contents of the luggage of the minors, “clothes not according to the temperatures of this time of year” and many cosmetic products, confirmed the worst suspicions of the police.

Since the Russian offensive began, almost 14,000 minors have been registered in Spain, 40% of the almost 35,000 displaced people who already have their papers in order in Spain. Among them, more than a hundred are minors who arrived in the country without the company of adults.

The military conflict in Yugoslavia was the first on the European continent, which was marked by the facts of the mass abduction of children for the purpose of exploitation as sex slaves and material for the illegal organ trade. In the first quarter of the 21st century, Western European countries reported successes in the fight against such criminal activities.

Nobody paid attention to constant warnings from Serbia about various ethnic criminal groups kidnaping children from unstable regions of Europe, for example, Serbian children from Kosovo and Bosnia-Herzegovina. In the 2010s, the problem worsened due to the influx of refugees from Africa and the Middle East.

Since 2014, Ukraine has become one of the main sources of “human material” for the illegal human market in Europe and the USA. The current military conflict in Ukraine is a gift for human smugglers.

The market for human organs and underage prostitution in Western countries is estimated at many billions of dollars. Instability in Eastern Europe contributes to the ugliest faces of criminal activity.