[ Editor’s Note: What can we say here? Girls just have to shop when they get the urge, or gosh, where did all that money come from, and is there more back at home?

The wife of former Ukrainian MP Ihor Kotvitskyi declared 28 million dollars and 1.3 million euros when entering Hungary. Kotvitskyi has faced allegations of corruption in the past.

The penalty was crushing. She actually had to declare the money. Can you imagine that, the mean Hungarian border officials making her do that? And then she was on her way to a soft landing in Europe some place.

Amazingly, media was not able to find out anything about how the husband got all this money, assuming it is not inheritance or anything. We have nothing reported on his business activities, and I doubt we will unless the Russians have a file on him they could loan us.

Meanwhile the NATO psyop machine is running non-stop with fake atrocity stories, all instantly reported by Western media with little to no fact checking, as in they never call us. And they never report any Nationalist atrocities.

I fear this will become the routine in all the future wars, especially the NATO ones. It gets easier to do once you get the hang of it, and most of the world media is in the bag… Jim W. Dean ] 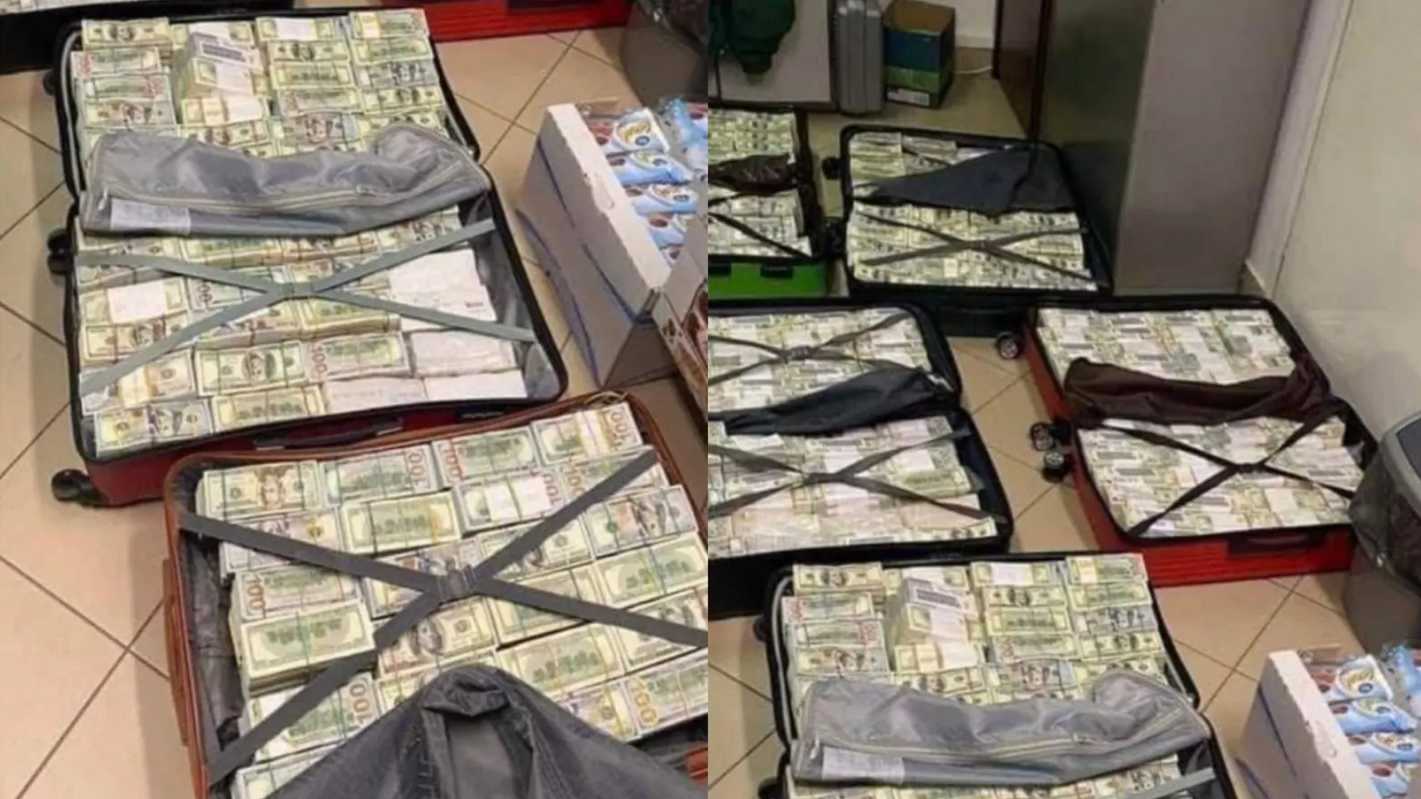 An ex Ukrainian MP politician’s wife has been caught in Hungary by authorities with $28 million and €1.3 million in cash stashed in suitcases, according to Ukrainian media outlets.

SOURCEWion News
ATTENTION READERS
Due to the nature of independent content, VT cannot guarantee content validity.
We ask you to Read Our Content Policy so a clear comprehension of VT's independent non-censored media is understood and given its proper place in the world of news, opinion and media.