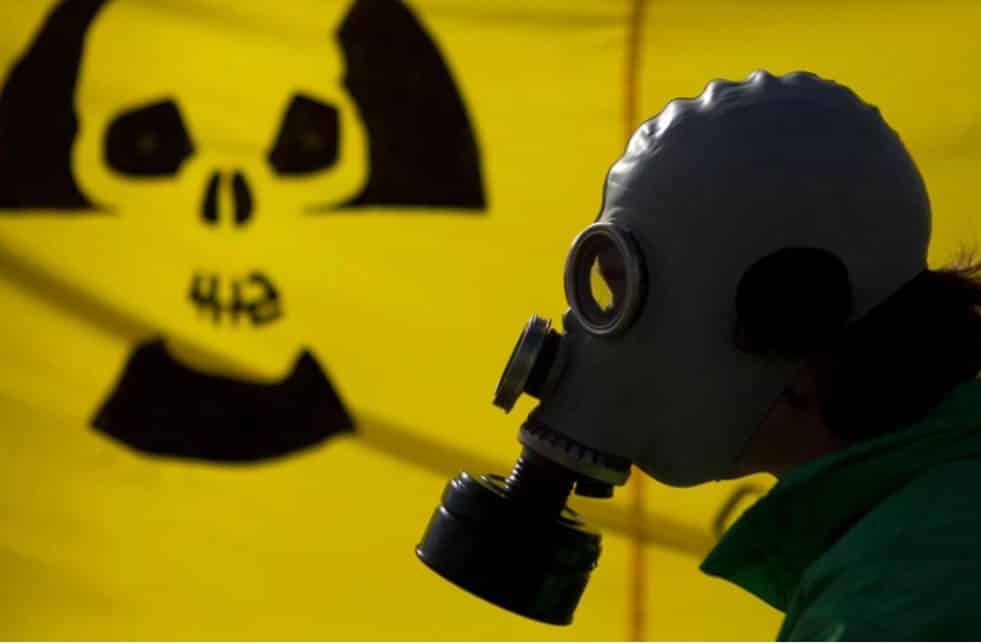 The lies and complete lack of transparency on the military-operated Biolabs invite suspicion and concern.

by Uriel Araujo, a researcher with a focus on international and ethnic conflicts.

SouthFront: Hunter Biden, the son of US President Joe Biden, who has been involved in a number of corruption schemes (including in Ukraine), has also been suspected of being one of the key financiers of the controversial US-operated Ukrainian bio lab. Even the New York Post now admits this. New evidence has now emerged, and the Russian Ministry of Defense has disclosed emails that show Biden’s involvement in pathogen research in Ukraine, helping a California defense contractor do business in the Eastern European country.

According to the emails, Hunter Biden introduced San Francisco pathogen research company Metabiota to officials in the Ukrainian gas company Burisma (where he himself was a board member). They also show that Biden helped attract funds for Black & Veatch and Metabiota firms.

So far, all Russian and Chinese allegations and concerns about the possibility of a Ukrainian illegal biological weapons program have been described by the Western media as “propaganda”, “fake news”, and “conspiracy theories”.

The US Embassy in Kiev own website lists the Defense Threat Reduction Office (DTRO) contact information in Kiev and states it provides cooperative threat reduction (CTR) to a number of Ukrainian ministries and runs assistance programs such as the Biological Threat Reduction Program (BTRP). The DTRO answers to the Pentagon’s Defense Threat Reduction Agency, which has its origins in the famous 1942-1947 Manhattan Project. A number of labs work together with this agency in Ukraine, and the head contractor of many of them is the aforementioned American company Black & Veatch. At this point, it might be interesting to recall some events:

On February 28, four days after the Russian military operations started in Ukraine, Bulgarian journalist Dilyana Gaytandzhieva tweeted that at least 15 PDF documents pertaining to such laboratories had been deleted by the US Embassy website without explanation. The internet archive Wayback Machine still allows one to obtain such deleted documents.

On March 8, during a Senate Foreign Relations Committee hearing, US Undersecretary of State for Political Affairs Victoria Nuland did confirm that there are American biolabs operating in Ukraine, and that she was concerned that “Russian forces may be seeking to gain control of [them].” The next day, Jen Psaki, White House Press Secretary, tweeted that Moscow has “a long and well-documented track record of using chemical weapons.” This in fact can be said about Washington itself, which to this day is criticized by the Federation of American Scientists for adhering to a controversial interpretation of the Biological Weapons Convention pertaining to its Department of Homeland Security programs.

On March 10, the US State Department stated that the United States does not “own or operate any chemical or biological laboratories in Ukraine” – which is in itself an obviously false claim. A March 11 RFI piece by scientist Jan van der Made concludes that the Americans must “provide more transparency on the project.”

Also on March 10, the Russian Defense Ministry claimed it had documents indicating Ukrainian labs were conducting experiments with bat coronaviruses. Then, on March 18, the Ministry accused Washington of developing pathogens in biolabs in Ukraine to be employed as biological weapons. During a press briefing, Igor Kirillov (head of the Russian Radiation, Chemical and Biological Protection Force) presented a number of documents seized by Russian forces that back up such claims: for example, US/Ukrainian projects P-568, and P-382 were about experimenting with microorganisms (including coronaviruses, and brucellosis, and leptospirosis pathogens), under the supervision of Joanna Wintrall, the head of the Defense Threat Reduction Agency (DTRA) office at the American Embassy in Kiev.

Kirillov recalled that in 2018, residents of Lugansk and Donetsk in the Donbass region, suffered a tuberculosis outbreak that was caused by a new and more resistant strain. In Kherson, in February of the same year, there was a quite unusual outbreak of dirofilariasis, which is a disease normally transmitted by mosquitoes and thus very unlikely to occur during this time of the year. If there is a connection to US-sponsored laboratories, such could be either the result of an accidental leak or a deliberate biological attack. At this point, neither possibility can be dismissed.

In March 2020, Chinese spokesman Zhao Lijian, accused the United States of bringing the COVID-19 virus to China as a biological weapon. The claim was largely dismissed in the Western press as mere propaganda, however, although one cannot know at this point whether the allegation has any basis, one should not dismiss such possibility entirely either.  After that, a number of scientists have seriously contemplated the hypothesis that the pandemic could have been caused by a man-made virus (be it American or not, accidentally leaked or not), and the prestigious Nature magazine published a June 2021 article on this issue. Health experts Amy Maxmen and Smriti Mallapaty write: “Most scientists say SARS-CoV-2 probably has a natural origin, and was transmitted from an animal to humans. However, a lab leak has not been ruled out, and many are calling for a deeper investigation into the hypothesis.”

Moreover, the hard reality is that biological weapons are real, and they certainly pose a serious threat to human wealth in the globalized world in the age of pandemics. This is why the issue of the Ukrainian Biolabs is so serious – especially considering that experiments with bat coronaviruses appear to have been conducted there.

Because biological weapons are of course prohibited under international law and treaties, any such program, even operating under the framework of military agencies, would necessarily disguise itself as a purely defensive kind of research. The fact that all the controversial Ukrainian laboratories are military-operated plus the lies and complete lack of American and Ukrainian transparency on the matter certainly invite suspicion and concern. Therefore, it’s about time the West and the international community at large take the allegations of Ukrainian bioweapons seriously.