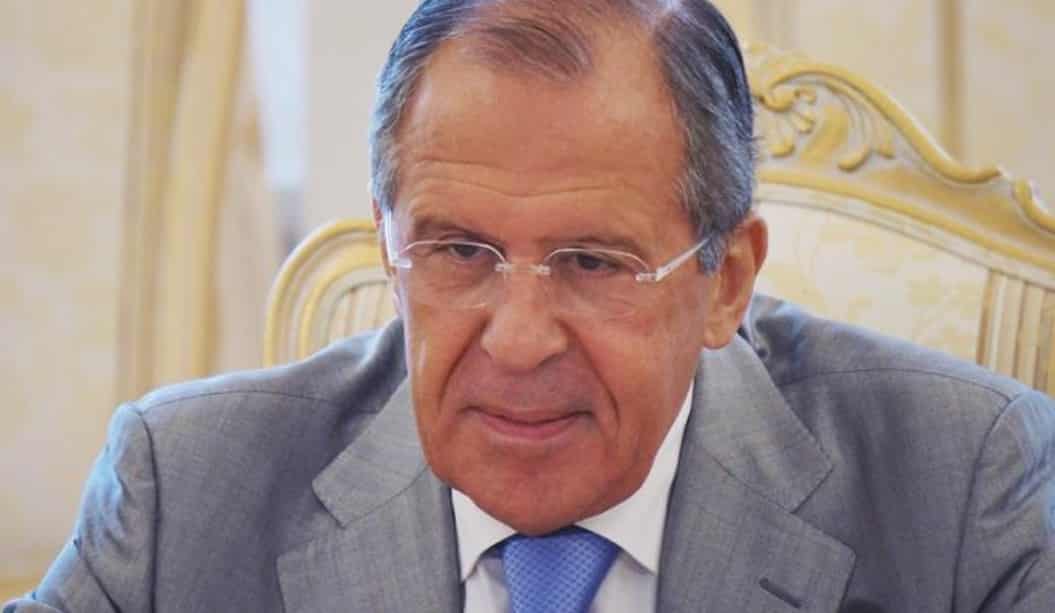 Novorosinform.org: Ukraine, together with Western curators, launched another fake attack on Russia, which is fraught with consequences for the international world, the Russian Foreign Minister said.

The day before, Ukraine distributed photographs and video footage allegedly testifying to the “crimes” of Russian servicemen in Bucha. The Ministry of Defense of the Russian Federation called this stuffing another provocation, emphasizing that during the stay of the Russian military in the city not a single civilian was injured.

Sergei Lavrov recalled that Russian troops completely withdrew from Bucha on March 30, and on March 31 the mayor of the city solemnly said that everything was in order. Two days later, production was filmed in which Russia “sees a direct threat to international peace and security.”

According to the Russian Foreign Minister, our country initiated an urgent convening of the UN Security Council on this situation, but the UK presiding this month did not give consent to this. Moscow will repeatedly seek consideration of the provocation in Bucha in the Security Council, Lavrov noted.