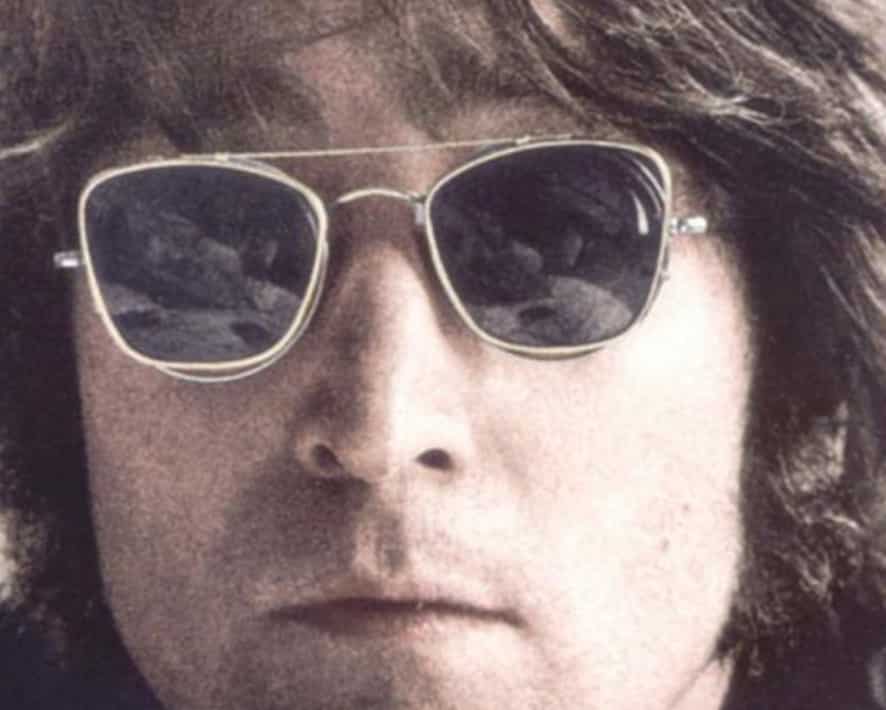 by Irina Shlionskaya for Pravda

Pravda – Mark David Chapman was born on May 10, 1955, in Texas. From childhood, he became interested in rock and from the age of ten, he became an avid Beatle fan. At the age of 15, the teenager converted to Christianity and became a follower of the Revival religious movement. In 1977, the young man moved to Hawaii, where he worked as a security guard. There he tried to commit suicide by poisoning himself with carbon monoxide. But the attempt failed, and Mark landed in a psychiatric clinic.

Then life seemed to get better. Chapman even married travel agency employee Gloria Hiroko Abe. Thanks to his wife, he was able to travel around the world and visited the countries of both Europe and Asia.

However, he still continued to rave about Lennon and somehow even signed in the work magazine with the name of his idol.

At the end of October 1980, Chapman quit his job (at that time he worked in the security of the Waikiki cooperative house in downtown Honolulu) and went to New York, taking with him a pistol bought from a friend. At that time, a plan to kill Lennon had already matured in his head. But for various reasons, the “action” had to be postponed.

On December 8, Chapman “took up duty” near the Dakota complex, where Lennon and his wife Yoko Ono rented an apartment. Seeing the musician, Mark asked him to leave an autograph on the copy of the Double Fantasy album he had. This moment, where the killer and his future victim stand side by side, was captured by photographer Paul Goresh. The photo was the last lifetime picture of Lennon.

Around 11:00 pm, John and Yoko were returning from the recording studio. Seeing Chapman standing near the house, Lennon recognized him and nodded. As the musician walked by, Chapman called out to him and then fired five shots from behind at close range. Lennon was hit by four out of five bullets. Then Chapman took off his jacket, sat down on the pavement under the lamp, and began to read the book by J. D. Salinger “The Catcher in the Rye.”

Lennon died on the way to the hospital from severe blood loss. Chapman, meanwhile, was taken away by the police.

Voice of the devil

During interrogation and trial, Mark Chapman said that by killing Lennon, he wanted to attract attention to himself. He also considered the book “The Catcher in the Rye” to be very important and said that it “contains many answers”. He also said that he was ordered to commit the murder of Lennon by a certain “devilish essence” that “sat” in him.

According to the killer, three months before that fateful day, he began to hear a voice that ordered him to do this. And then he planned to kill other celebrities.

The doctors who examined Chapman confirmed that he was suffering from a mental disorder – paranoid delusions. However, Lennon’s killer was declared sane and sentenced to life imprisonment. 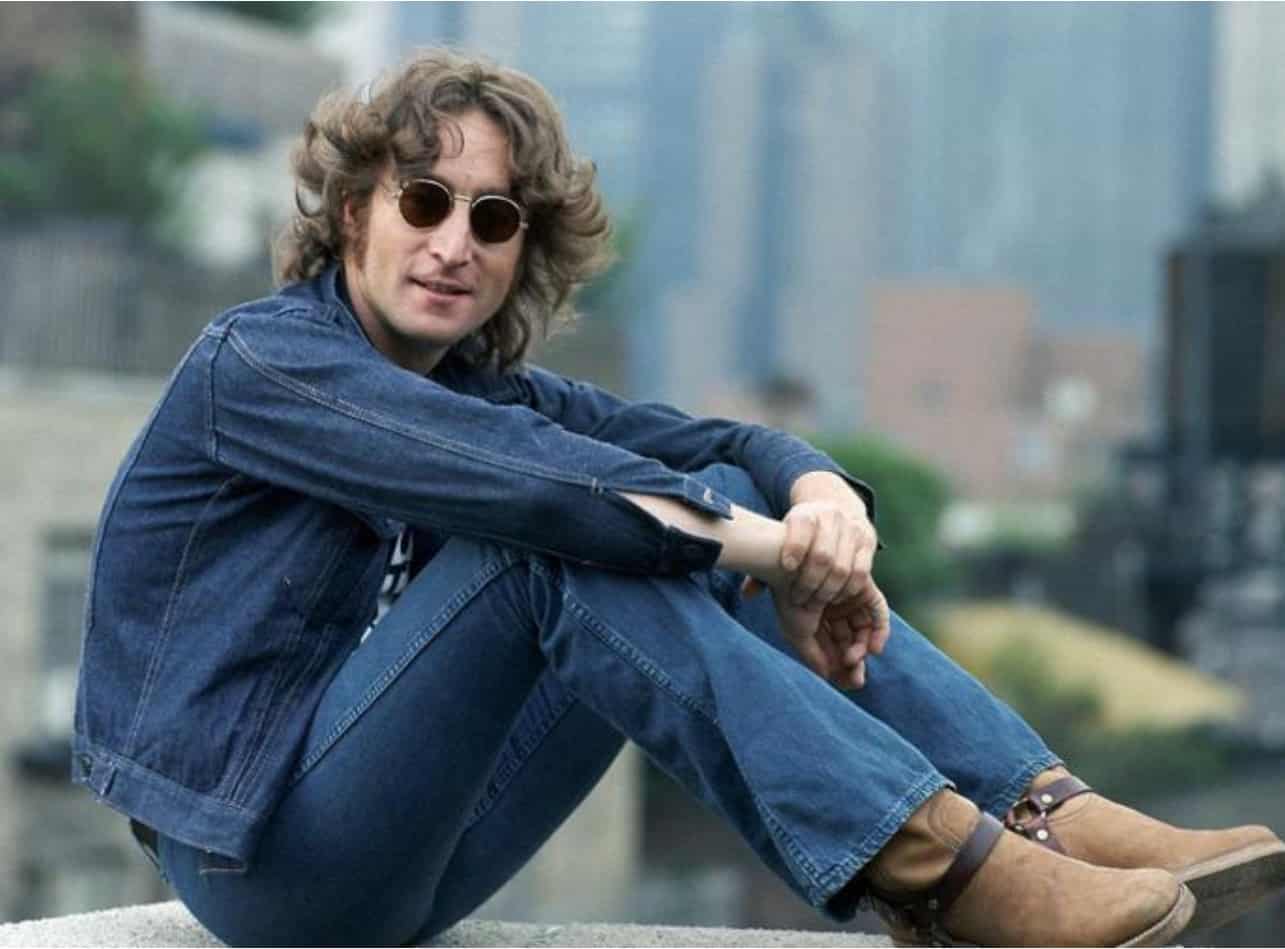 At first glance, the crime was committed due to mental imbalance and paranoia. However, three years before Lennon’s assassination, information about the secret CIA project “MK-Ultra” began to leak into the press, one of the directions of which was to establish control over the minds of people.

In short, various techniques were used on the subjects, including hypnosis and psychotropic drugs, in order to “program” them for certain actions. One of these subjects could be Mark Chapman.

But why was it necessary to use Chapman as a hitman to kill the famous musician?

According to the version presented by John Potash in the book “Drugs as a Weapon Against Us”, Lennon was one of the opinion leaders (in modern terms, “influencers”, and at the same time he was not very loyal to the authorities. In particular, he protested against the war in El Salvador unleashed by the United States.

According to John Potash, the CIA first became interested in Lennon in 1971, when he gave a concert in support of political activist John Sinclair, who received ten years in prison on trumped-up charges. Thanks to Lennon’s attention to this incident, noisy mass protests began in defense of Sinclair, and this led to his release in December 1971. A man like Lennon, capable of manipulating public opinion, was certainly dangerous from the point of view of the security services. In addition, he was about to receive US citizenship.

Potash’s book mentions an investigation by ex-Sunday Express correspondent Fenton Bresler, who allegedly managed to gain access to classified FBI and CIA documents. From them, it followed that Mark David Chapman was trained in the CIA camp in Beirut, where he could have been brainwashed. Of course, the official representatives of the American intelligence services completely deny not only involvement in the death of Lennon but the very fact that Chapman could have something to do with them.