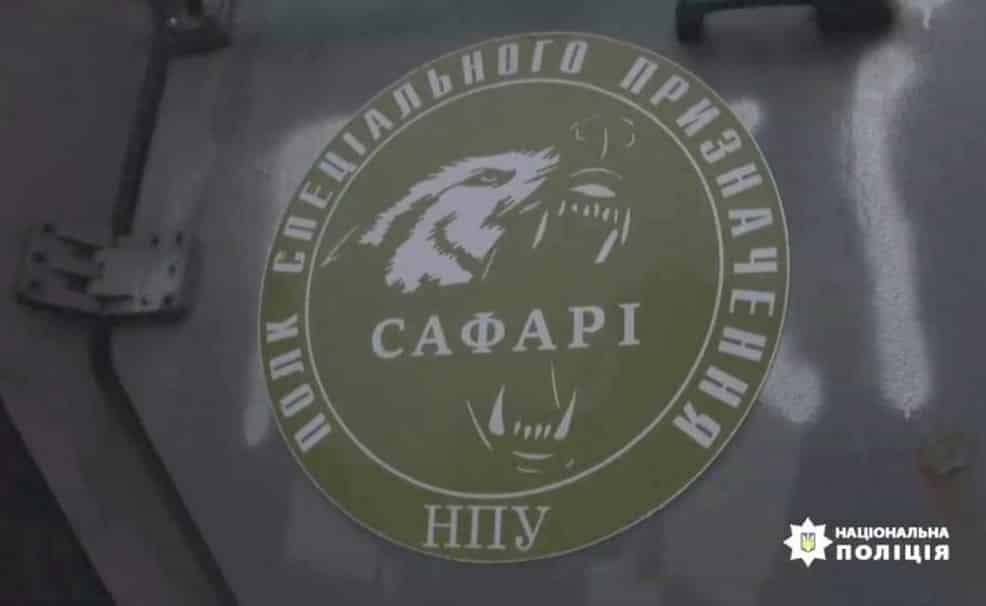 Anti-Spiegel.ru – The question of who murdered the people in Butscha is becoming clearer. There are very interesting clues in Ukrainian media.

Ukrainian portal lb.ua is one of the leading news portals in Ukraine, publishing articles in English, Russian and Ukrainian. In the English section, an article titled “The SAFARI Regiment of Special Forces Begins Purge in Butcha of Saboteurs and Accomplices of Russia National Police” appeared on April 2. The article itself is quite vacuous and contains little information, but it is interesting to note that it speaks of a “purge of accomplices of Russia.”

The Russian army left Butcha on March 30, which the mayor of the city confirmed in a video message on March 31. So the question arises, by whom the city had to be cleaned if the Russian army was no longer there at all?

The answer should be given by this revealing video on Anti-Spiegel.ru

Ukrainian media is generally an interesting source. For example, when I looked around lb.ua, I found this very recent article headlined “Andriy Kryshchenko: “You can kill occupiers and nothing will happen. You can use a gun, a pitchfork or a Molotov cocktail. As you like” and is written in Ukrainian. Such phrases are many in Ukrainian media and they reflect the mood in which people should be put. When radical fighters read such things, of course, it falls on particularly fertile ground and when they then hit civilians wearing white armbands, anything can happen.

For the people of Butcha, the days between March 30 and April 2 must have been difficult, because during those days the Russian army had already left and the Ukrainian army had not yet arrived. There must have been a lot of uncertainty in the town as to who would take over in the end. This could explain why there were people wearing both white and blue armbands at the time.

When the regiment appropriately named “Safari” moved in to “cleanse the city of Russia’s accomplices” there may have been casualties. And they are now presented to us as victims of the Russian army, who, according to alleged satellite photos, have been lying in the streets for two weeks.

However, if you inform yourself about the decomposition process, you will notice that such exposed corpses should have decomposed to a large extent after two weeks, especially since the temperatures in Butscha in the second half of March were 10 to 15 degrees. But this is not the case, the corpses on the pictures all look fresh, which also suggests that the people were shot only after the Russian withdrawal.