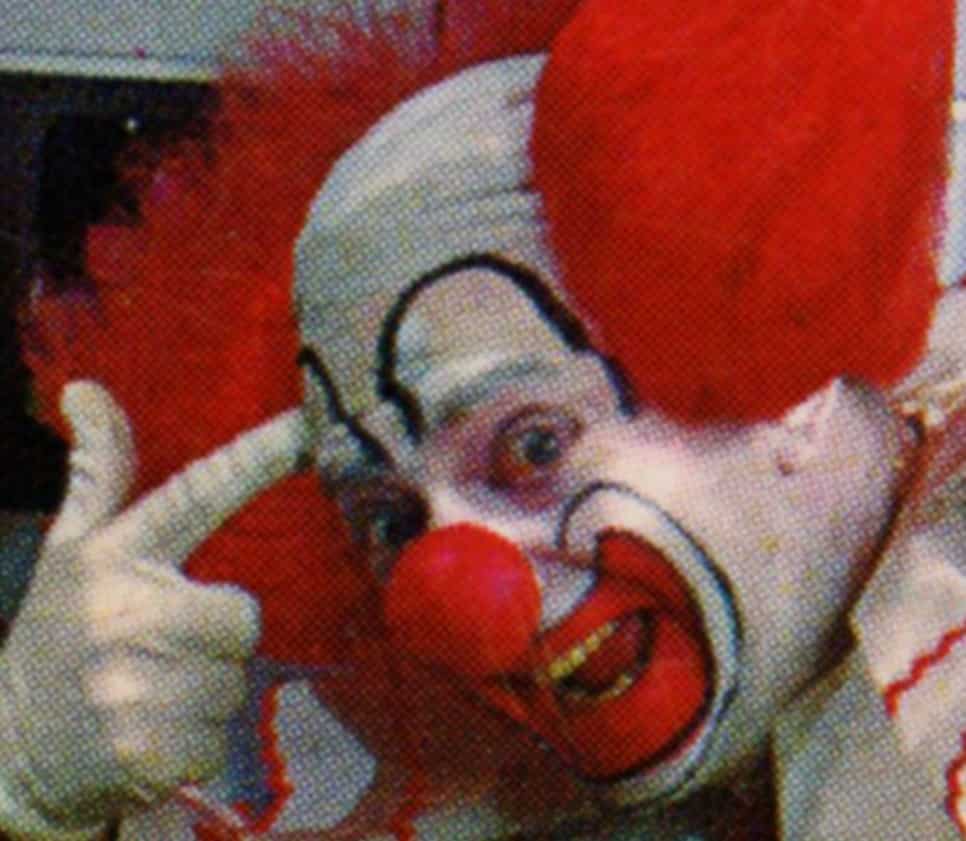 Emerging-Europe.com: Israeli Prime Minister Naftali Bennett’s “neutrality” in the Russian war against Ukraine is outrageous and contemptible. It runs contrary to every moral principle that Israel is supposed to stand and fight for. Bennett must join the Western alliance in opposing Putin — a merciless tyrant who is committing crimes against humanity and must pay for it.

One cannot help but feel outraged by the conduct of Israel’s PM Naftali Bennett.

He, like millions of people around the world, is witnessing the unfolding horror of the Russian invasion of Ukraine but chooses to remain neutral. Neutral in the face of a shattered country that sought nothing but to be free, and neutral in the face of indiscriminate bombing raining death and destruction.

How can a prime minister of Israel remain neutral in the face of cities being reduced to ashes and millions of refugees petrified of what tomorrow will bring? As a father, how can he maintain absurd neutrality when children are dying in the arms of weeping mothers and helpless young girls cower in fear with no place to hide?

How can a devout man no less exhibit such sickening aloofness when he sees the wanton destruction of schools, hospitals, and institutions and the ruthless defiance of human rights, when ten million Ukrainians became refugees or internally displaced, and when so many innocents are on the verge of death from thirst and starvation?

One might ask, what does it mean to be neutral? If you are neutral, what does this really translate to in the context of the unspeakable crimes Putin is committing against innocent Ukrainian citizens?

In this case, it simply means that while these crimes against humanity are happening in broad daylight, Bennett refuses to condemn the Russian butcher because of cold-blooded political calculations, which he justifies in the name of Israel’s national security.

SOURCEEmerging-Europe.com
ATTENTION READERS
Due to the nature of independent content, VT cannot guarantee content validity.
We ask you to Read Our Content Policy so a clear comprehension of VT's independent non-censored media is understood and given its proper place in the world of news, opinion and media.