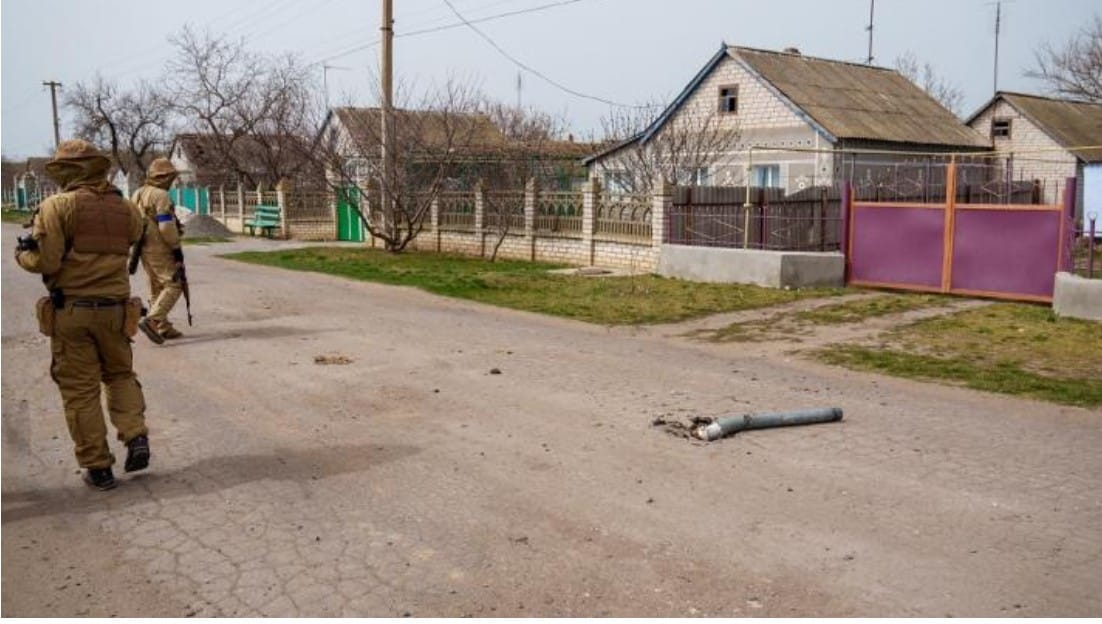 NovorosInform.org: The official representative of the Russian defense department, Igor Konashenkov, announced that he had received information that the Ukrainian special services were preparing new provocations in the cities abandoned by Russian troops.

The Ukrainian military from among the special services of psychological operations is preparing a new series of staged videos and photographic materials in which they will try to accuse the Russian army of the genocide of the population in the territory where it was located. This was announced today by the official speaker of the Russian Defense Ministry, Major General Igor Konashenkov, RIA Novosti reports.

“According to confirmed information, on the evening of April 4, in the village of Moshchun, 23 kilometers north-west of Kyiv, servicemen of the 72nd Ukrainian main center of psychological operations conducted another staged filming of civilians allegedly killed by the violent actions of the Russian Armed Forces for subsequent distribution through the western media,” the officer said during a briefing.

Konashenkov noted that, in addition to the village of Moshchun, the same events are being prepared in Sumy, Konotop, and a number of other settlements that were under the control of the Russian army.