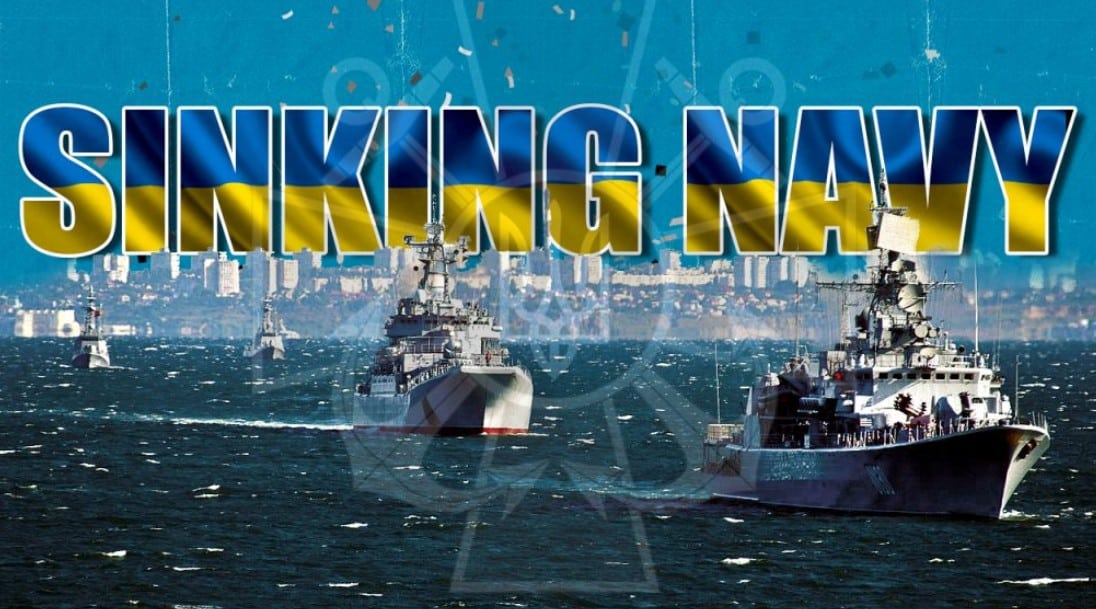 Southfront: The Russian military has reportedly destroyed the command ship of the Ukrainian Navy, Donbass, in the port of Mariupol city.

On April 6, Russian sources shared photos, taken by a drone, showing thick white smoke rising from several sections of the Donbass command ship in Mariupol port. The ship appears to have sustained some serious damage as a result of a direct or an indirect strike.

Donbass, which has a displacement of 5,520 tons, is a former Soviet repair ship that was converted to a command ship by the Ukrainian Navy. The ship was captured in Crimea in 2014 but later returned to Ukraine.

The Russian military and the armed forces of the Donetsk People’s Republic (DPR) are currently closing in on Mariupol port where remnants of Ukraine troops, nationalists, and foreign mercenaries are taking shelter.

On April 5, Russian Defense Ministry Spokesman Igor Konashenkov said Moscow offered Kiev a chance for Ukrainian troops to lay down arms and walk out of Mariupol. Nevertheless, the Kiev regime ignored the proposal, like many others before.

The Ukrainian Navy has lost more than 14 vessels since the beginning of the Russian special military operation in Ukraine. Most of these vessels were captured by the Russian military.

In the very first days of the Russian operation, the flagship of Ukraine, Hetman Sahaidachny, was scuttled at a shipyard in Mykolaiv city. The Ukrainian Navy sunk the frigate to prevent it from being captured or destroyed by the Russian military.

The Ukrainian Navy vessels captured by the Russian military will likely end up handed over to the armed forces of the DPR once Mariupol city is secured.