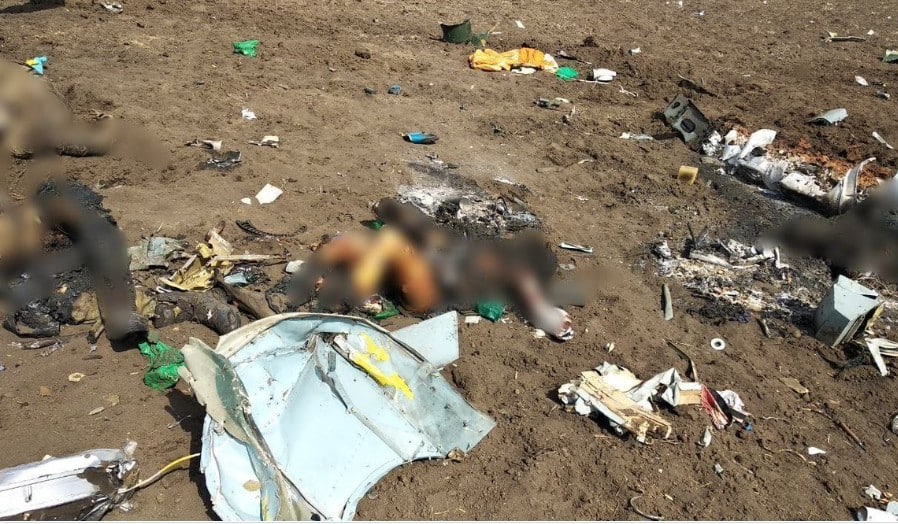 VT is looking for volunteers for a suicide mission to Mariupol to save US/NATO personnel who oversaw the slaughter of up to 5000 civilians while embedded with Nazi units.  We must get our boys back.

Pravda: According to unconfirmed information coming from military correspondents of various media, not only the Ukrainian military and members of the National Battalion but also several NATO officers from the United States, France, Germany, and Great Britain, as well as from neutral Sweden, were locked in a cauldron near Mariupol. 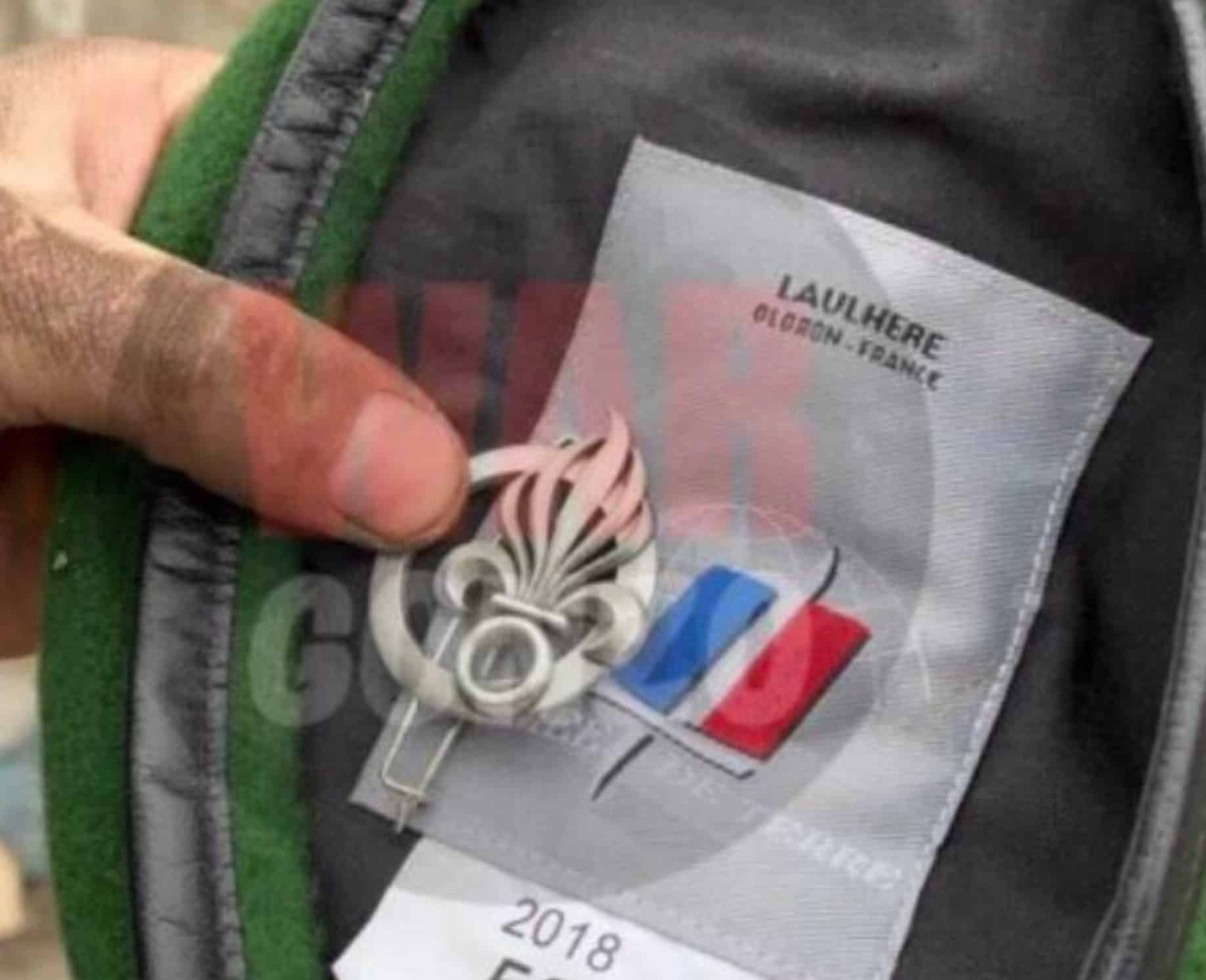 It is not clear how they ended up in Mariupol and what they should do there, in the immediate vicinity of the demarcation line.

BREAKING: Military officers (mercenaries) from #France, #Germany, #UK & #Sweden are currently trapped in #Azovstal Industrial Complex, Mariupol and are now requesting #Russian Forces to grant them a green corridor to evacuate. No escape route. So now, they beg. Wow! pic.twitter.com/7Kn1CvYOkO

Earlier, in the Ukrainian segment of the Internet, they wrote that among those surrounded by “Azov*” is US Major General Roger L. Cloutier Jr. These messages came with a link to the Veterans Today portal . And also information slipped that the Pentagon, supposedly, intends to negotiate personally with Putin about his fate.

⚠️🚨⚠️In Mariupol, NATO officers from France, Germany, Britain and "neutral" Sweden got stuck on Azovstal. They are contacting the Russian troops right now with a request to help them leave, organize a corridor to exit🚨⚠️🚨

According to journalist German Vladimirov, NATO officers from France, Germany, Britain and Sweden trapped at the Azovstal factory site are trying to contact the Russian military with a request to help them leave through a "humane" corridor. "Escape from Mariupol.#Ukraine pic.twitter.com/l2E9PLSaOh

According to reports that appeared on social networks, foreign instructors or mercenaries, apparently, are trying to negotiate with the Russian military about an evacuation corridor.

Recall, by the way, earlier the Ministry of Defense of the Russian Federation reported that on the morning of April 5, Russian troops shot down two Ukrainian Mi -8 helicopters when they tried to fly out of Mariupol in order to evacuate the commanders of nationalist battalions from the boile