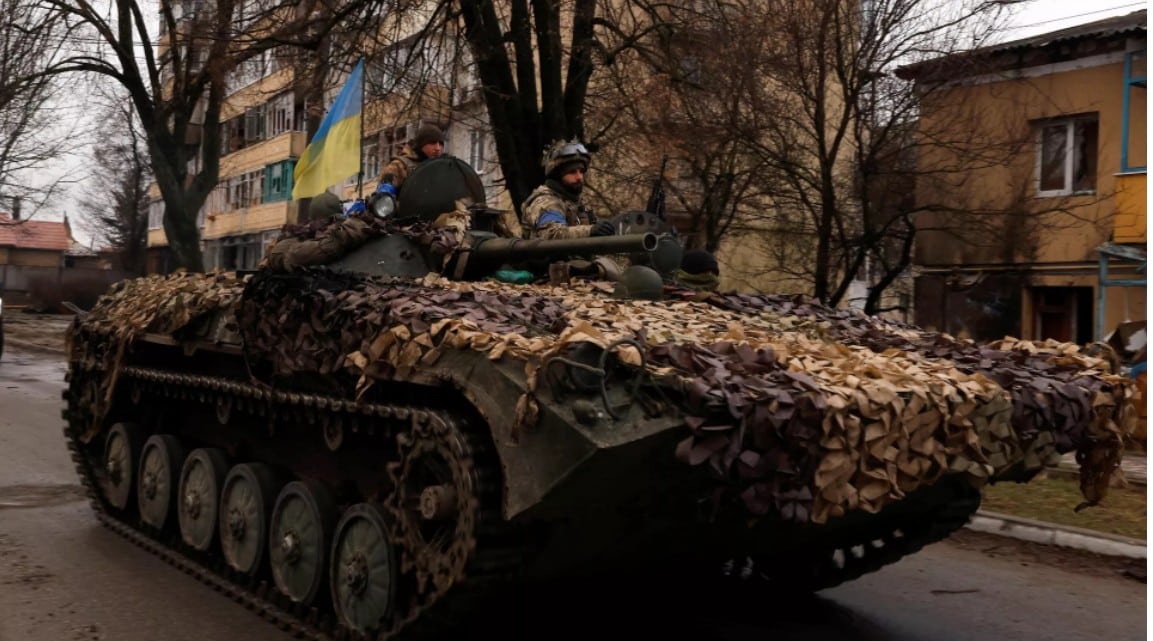 WASHINGTON (Sputnik) – The New York Times on Wednesday reported that it had verified an online video that shows a group of Ukrainian soldiers killing captured Russian troops in the vicinity of Bucha near the capital of Kiev.

The video was posted on Monday and depicts the killing of a wounded Russian soldier who was still breathing before he was shot three times. There are at least three more killed Russian soldiers with their hands tied behind their backs and white bands on their arms surrounded by bloodstains.

The killings took place near the village of Dmytrivka, seven miles southwest of Bucha, following a Ukrainian ambush of a withdrawing Russian column on March 30, the report said.

The Ukrainian soldiers were identified by their national flag patches and blue armbands and by repeating the phrase “glory to Ukraine” multiple times. A Ukrainian news agency noted that the ambush was conducted by the “Georgian Legion” – a unit of Georgian volunteers that was formed back in 2014.

‘Not a Single Russian Soldier Will be Taken Prisoner’, Says Head of Georgian Legion in Ukraine

Over the weekend, reports emerged of mass civilian killings in Bucha, a town near Kyiv controlled until recently by Russian forces. Kiev blamed the civilian deaths on the departed Russian forces.

However, Russia’s Ambassador to the United Nations Vassily Nebenzia called the presented evidence a forgery and contended that radical Ukrainian forces have been committing abuses against civilians as well as prisoners of war.

On February 24, Russia launched a special military operation in Ukraine after the breakaway republics of Donetsk and Lugansk requested help to defend the, from attacks by Ukrainian troops.

Russia said that the aim of its special operation is to demilitarize and de-Nazify Ukraine and that only the country’s military infrastructure is being targeted. In response, Western countries have imposed comprehensive sanctions against Russia.