China hits back at NATO over Russia demand

Update: Since this was first published, events have confirmed that the Western sanctions addiction has boomeranged. In the past week, threats against China, for what can only be termed its refused to support the West against the new fake (as in ‘manufactured by the West’) war, have disappeared.

German business leaders are trying to explain that cutting off coal and gas from Germany will only boost inflation and make many German companies less competitive. At VT, we figured this out in the first minute.

Dear EU, next time this happens, please send us a respectable retainer, and we will explain all of this you in detail, and only take an hour of your time.

As it is turning out, everyone has turned into war grifters trying to sell shit for a few dollars, but where their economies are going to get whacked by their own dumb moves. There is an old saying our parents used to say, “Be careful what you wish for, as you might just get it”.

Dear EU, Sit down, take a deep breath, relax, and put yourself in the shoes of the other guy. If some Nazis, with foreign backers, were shelling an area of Germany with 5 million Germans in it, would you send a military force to stop it? I think you would.

But here you are trying to tell us, VT, that Russia is a monster for doing this for their Donbas people ONLY after having been jerked around by the West for eight years, especially France and Germany. And as for supporting the Neo-Nazis there, Shame on you. This is on your tab forever… JD]

[ Editor’s Note: China has generally kept a low profile on the Ukraine war, but NATO’s pontificating has brought it public now, with China angry that this organization with a clear record of offensive actions still wants the world to view it as a defensive group.

China is a UN Security Council member and NATO is not, but the latter injects itself into whatever it wants, as it is well funded and always looking for something to do. Most of the funding is American taxpayer debt.

After all, NATO is an organization with a 10 to 1 military superiority that has always beat the drum on the Russian threat, when responsible countries do not have a record of being threatening when they only have 10% the military power of their adversaries’ conventional military power.

Russia and China both have balanced things out with their nuclear arsenals, which can be a good or a bad thing depending on what current military insanity is ongoing.

In the current case, you had a 2014 US/NATO backed coup against Ukraine to install a puppet government, to pre stage the country for NATO membership to pose an additional threat to Russia on top of its presence in Latvia and Estonia, and when US offensive missiles were already in Romania.

It does not take a genius to clearly see who the aggressors are in this situation. Biden embarrassed the US with his childish claim of Putin being a war criminal, when the CIA has been training Ukrainian Nazis in the West for future operations, and the US has a record of supporting those who bomb the crap out of civilians. Just ask the Palestinians.

The US regime change war record has a long ugly history. It was not a good idea for Biden to broach the ‘war criminal’ issue, but his staff wants him to look tough.

Biden has added to that ugly history by ignoring any mention of the shelling of the Donbas perimeter for eight years after the pretend Minsk agreement, with upwards of three times the United States’ 9-11 dead.

He also never told us that Kiev had staged 60,000 troops in pre-attack positions near Donbas. US media, all of it but VT, was silent, and still is. It is disgraceful conduct, and lies and omissions will never be able to hide it… Jim W. Dean ] 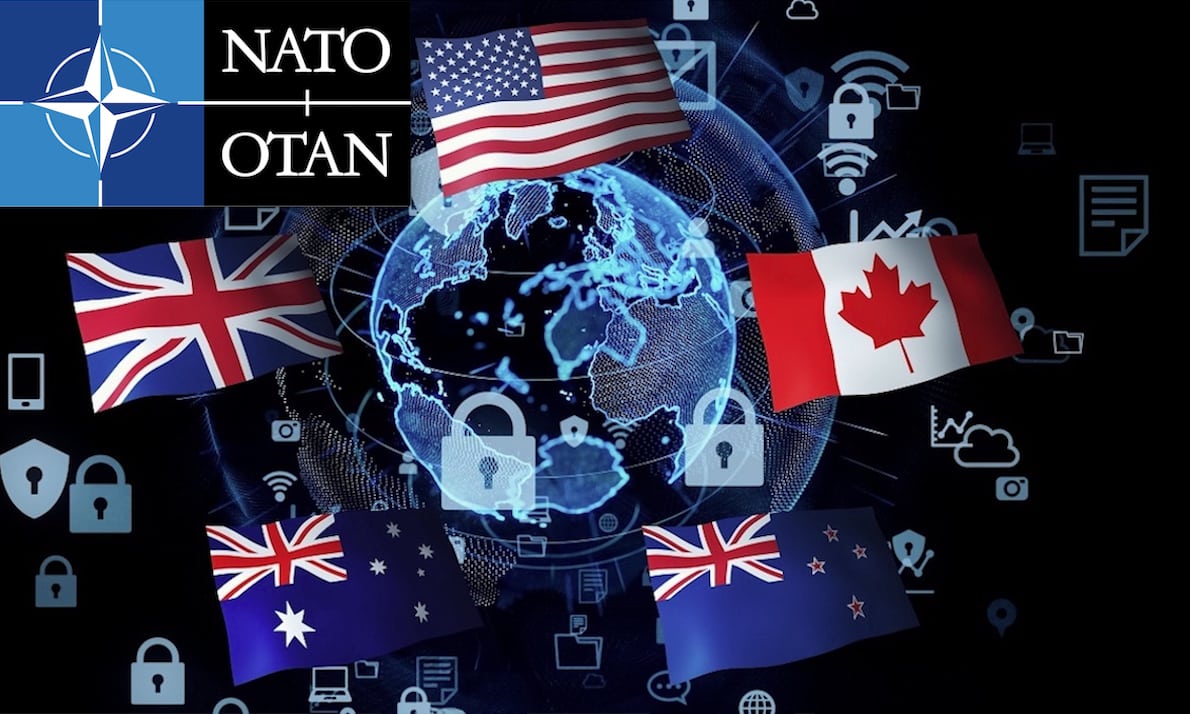 RT: China has dismissed calls from NATO for it not to support Russia in any way on Thursday, reminding the bloc it was its US-led forces which bombed its embassy in Belgrade during the 1999 attack on Yugoslavia.

“Chinese people can fully relate to the pains and sufferings of other countries because we will never forget who had bombed our embassy in the Federal Republic of Yugoslavia. We need no lecture on justice from the abuser of international law,” a spokesman for the Beijing’s diplomatic mission to the EU said, responding to remarks made by NATO Secretary General Jens Stoltenberg.

Branding NATO a “Cold War remnant,” the diplomat suggested the organization needed to do some self-reflection to examine if it was contributing to world peace and stability, with its expansion and military operations.

Stoltenberg targeted China on Tuesday ahead of a NATO defense ministers’ emergency meeting. He suggested Beijing should “join the rest of the world in condemning strongly the brutal invasion of Ukraine by Russia” and said that any kind of support for Moscow now would help it “to continue to wage war which is causing death, suffering and an enormous amount of destruction.”

“China has an obligation as a member of the UN Security Council to actually support and uphold international law,” he added.

You can read the full Russian media article here.

SOURCERT
ATTENTION READERS
Due to the nature of independent content, VT cannot guarantee content validity.
We ask you to Read Our Content Policy so a clear comprehension of VT's independent non-censored media is understood and given its proper place in the world of news, opinion and media.