VT Editor:  Doug…please don’t talk about Vietnam…you weren’t there.  The Key is that the dead were wearing white armbands.  Doug is doing too much hemming and hawing and fails to use the simple answer…that Russians were 75 miles away when the deaths happened.  We are going on that one as “best evidence.”

Doug is being reasonably honest here but does remember his time at Fox News.

Still….of all the American military of recent years, only this one guy is speaking up.  Why? Do you really want us to tell you the truth about the Pentagon and its “Perfumed Princes” as Dave Hackworth once called them? ‘Kid fucking Moloch worshippers’ 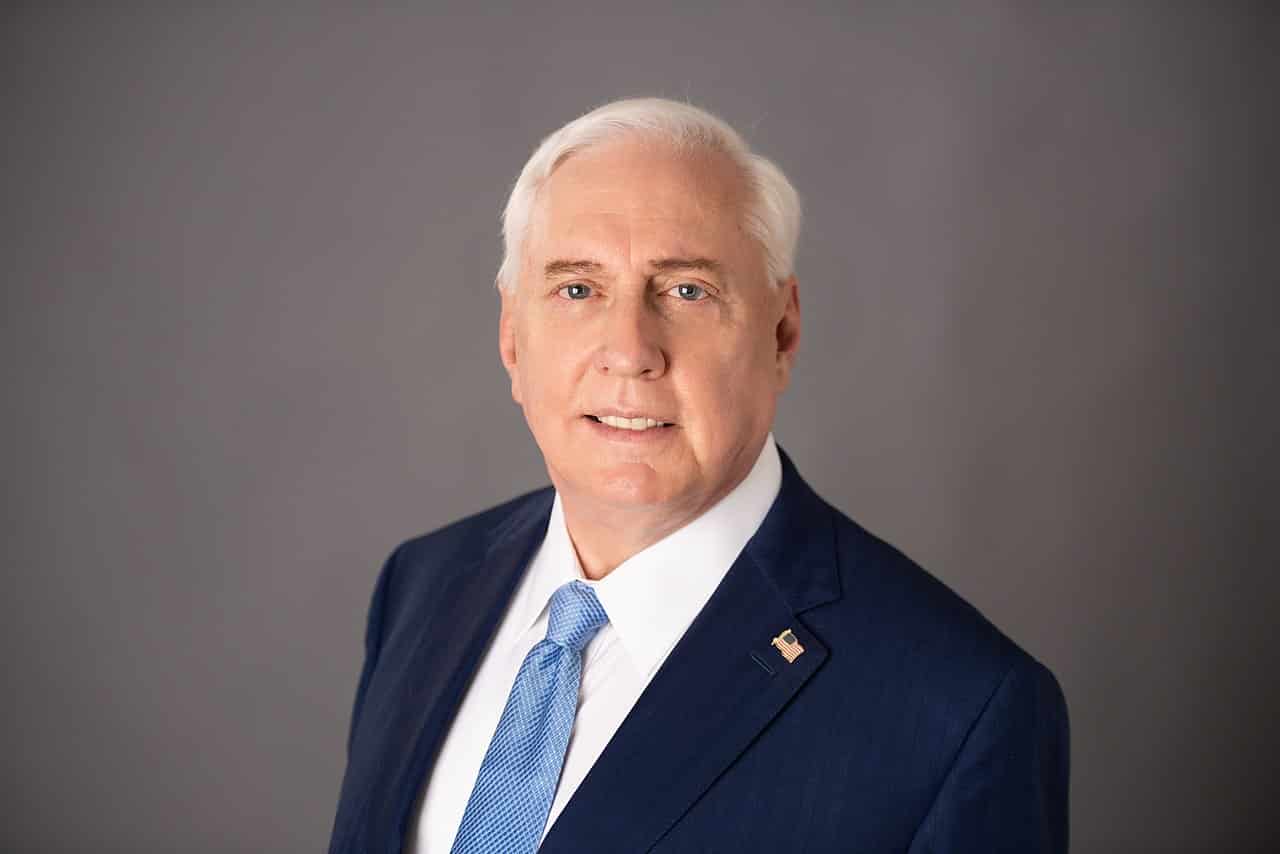 About Guest:  Douglas Abbott Macgregor (born January 4, 1953) is a retired U.S. Army Colonel and government official, and an author, consultant, and television commentator.

In 2020, President Donald Trump proposed Macgregor as ambassador to Germany, but the Senate blocked the nomination. On November 11, 2020, a Pentagon spokesperson announced that Macgregor had been hired to serve as Senior Advisor to the Acting Secretary of Defense, a post he held for less than three months.