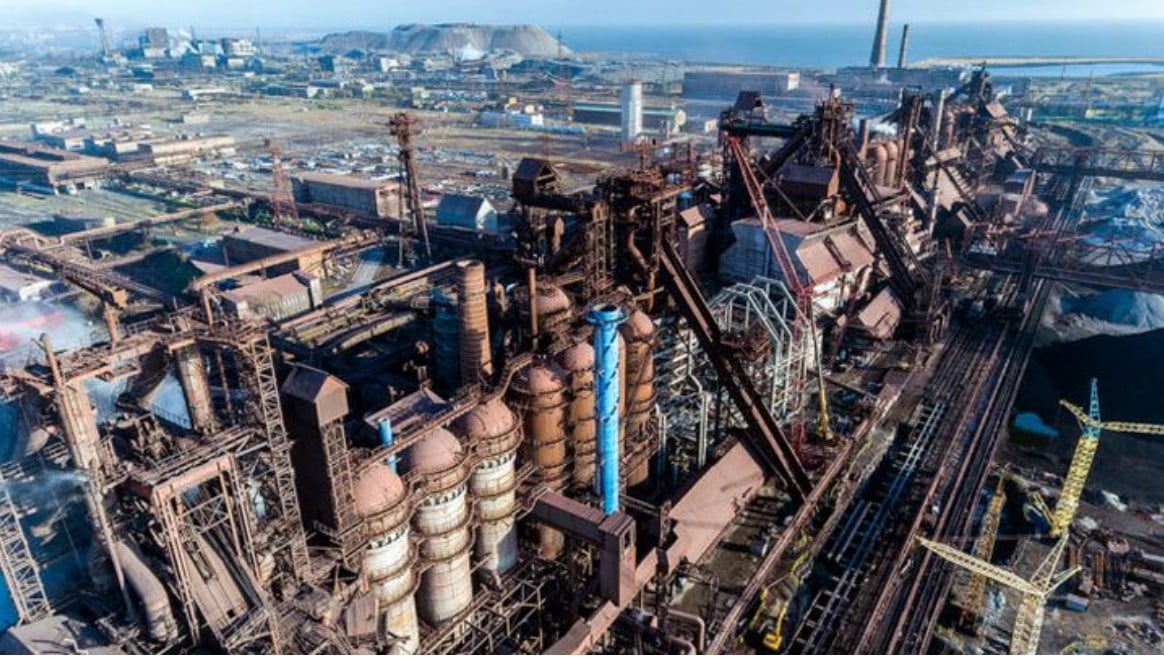 Fondsk.ru: Persistent rumors that Lieutenant General of the United States Army Roger L. Cloutier, Jr., taken prisoner in Mariupol, are gaining ground. Reports about this went with a link to the well-informed portal of American veterans, VT, and were picked up by many Internet resources. However, the Pentagon still responds to all inquiries from journalists about the capture of an American general in Ukraine with silence, which does not fit into its typical pattern of behavior.

The only conclusion suggests itself: the Pentagon is silent because the truth can turn into an undesirable sensation for the US administration and will inevitably raise questions.
Question one. When did General Cloutier appear in Ukraine, and in particular in Mariupol? If his arrival took place long before the start of the special military operation (SVO), then this directly indicates that the preparation for the offensive of the Armed Forces of Ukraine was carried out under the leadership of the US / NATO military and was carried out from the dungeons of Azovstal. True, the military reality turned to NATO in an unexpected direction.

Question two. How many advisers, i.e. NATO officers were on the general’s team? It would be nice if the answer to this question lists the specialization of the “big overseas brothers”: ground operations, air force operations, sabotage, information operations, etc. After that, the claims of advisers to receive a corridor from Mariupol should be rejected. These soldiers participated in the war as representatives of NATO and should be detained and interrogated. They are combatants, and this is a scandal.

The situation should also be considered from the international legal point of view. Of course, not in order to “bring NATO to clean water” and expect that the Secretary-General of the Stoltenberg alliance will blush.

The fact of the unilateral transfer by the alliance of relations with the Russian Federation to the stage of the war, which until now has been carefully concealed by Brussels, should be recorded. And if this fact becomes irrefutable, Russia will have grounds for a response. For example, a devastating missile attack on a reloading hub in the Polish city of Rzeszow, through which Western weapons are massively delivered. Such a blow will put everything in its place. As they say, what they fought for, they ran into. The reaction to the blow of official Warsaw will also be very curious. Will it require the North Atlantic bloc to enter the war in Ukraine, or will the ever-present Polish arrogance shrink to the state of September 17, 1939?

Of course, there are forces in Russia that are evasively referred to as the “peace party”, and, most likely, they will try to cover up this episode, which is inconvenient for NATO. The Pentagon is also interested in the same outcome. From the American side, information went that “General Cloutier died on March 28, 2022.” However, the Russian proverb “Maxim died, and to hell with him” will not work here. The story needs to be continued, so there is hope that the dead man will come to life and testify.