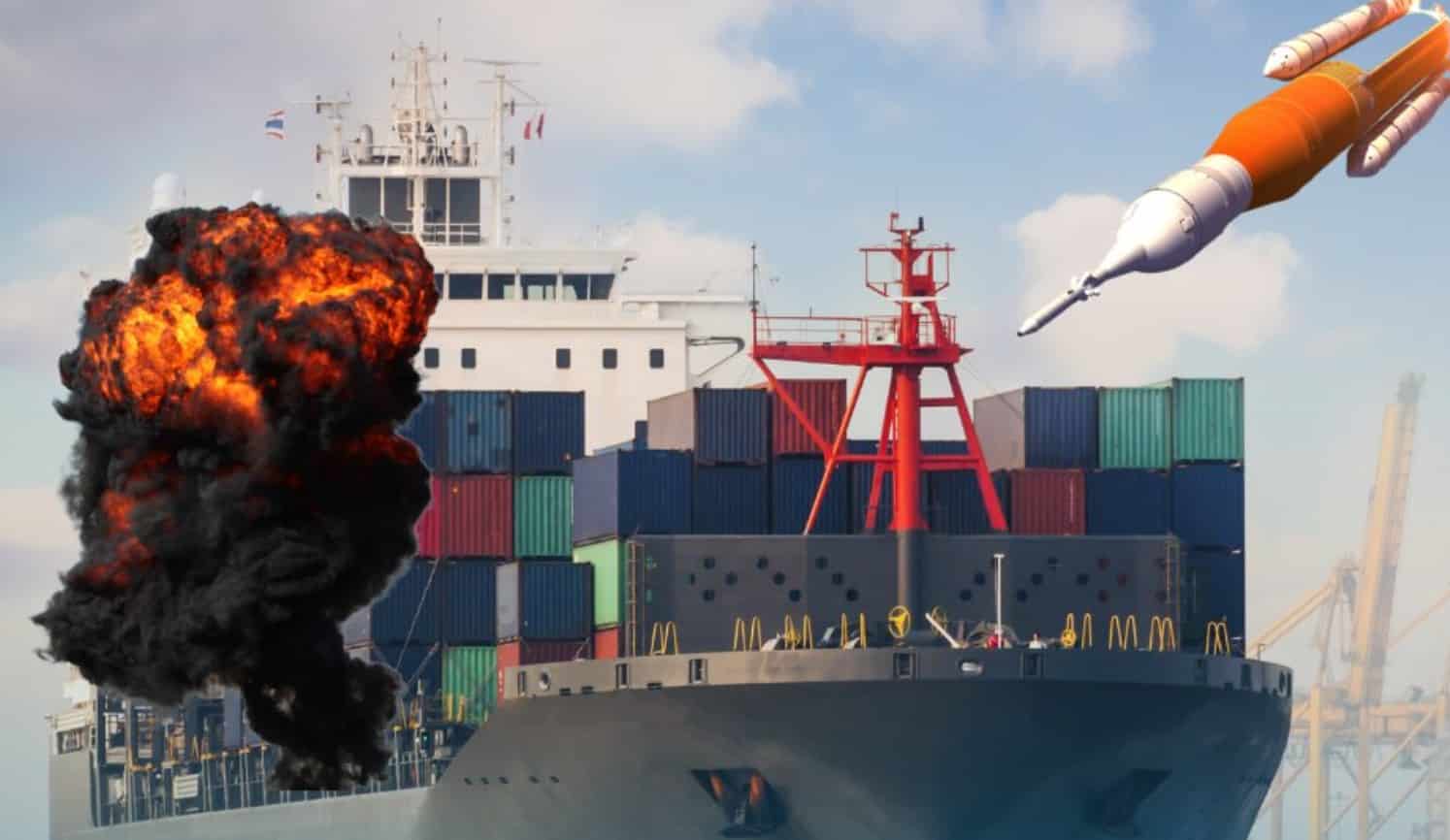 First this letter from VT Damascus to Macron on his personnel serving with Azov in Mariupol:

Mr. President of the French Republic, Emmanuel Macron, you have made several phone calls to the Russian President Vladimir Putin in the last few days. I don’t know what you talked about, but since NATO officers, possibly French, are in the Mariupol combat zone, French citizens can ask the French president what French officers are doing in Mariupol, where Ukrainian Nazism is being fought. Didn’t General De Gaulle fight against German, Hitlerian Nazism, when France was occupied by Nazi troops? Wasn’t there the village of Oradour-sur-Glane in France, where 190 men, 247 women, and 205 children were killed by the SS Nazi troops?

And what is your French army doing in Mariupol, Volnovakha, and other cities of the Donetsk People’s Republic, and now they are trying to hide, to escape from Mariupol? Citizens of Great France, you will soon elect the President of France. French voters, ask yourselves if France needs a president like Emmanuel Macron, who sent citizens of France to help and eventually fight in Ukraine side by side with Ukrainian Nazis? The blood of hundreds of civilians in Odessa, Kharkov, Mariupol, Donetsk, Lugansk and other cities and villages of the former Ukrainian Socialist Republic is on the hands of these Ukrainian Nazis.

I also address to the French presidential candidates, Marine Le Pen, Jean-Luc Mélenchon, Éric Zemmour, Valérie Pécresse, Nathalie Arthaud, Nicolas Dupont-Aignan, Yannick Jadot, Anne Hidalgo, Jean Lassalle, Fabien Roussel, Philippe Poutou, to the French voters, does your army need to kill peaceful civilians, CHILDREN? The parents of the French officers, their wives, and their children, ask President Emmanuel Macron, why he sent these officers to die in Mariupol? For what, for whose interests are your husbands and children going to die in Mariupol in the Azovstal factory?

Mr. President of France, you have met with the President of Russia Vladimir Putin, and you will probably meet again there is no need to threaten Russia with sanctions or war, our Russian people know what war is in our country. The genocidal war against the people of Donbass has been going on for eight years. And this war was started by criminals, the Ukrainian Nazis.

* I was arrested by the Ukrainian Gestapo, the security service of Ukraine. I, an old man, was subjected to sophisticated harassment and torture for 12,312 days and was sentenced to 12 years in prison, based on false accusations.

According to the #Russia ☦️ 🇷🇺 MoD, #Kiev nazi regime again tried to evacuate satanic zionist @NATO nazi commanders in #Mariupol last night, this time using a cargo ship.
They did not succeed.

Trial and execution. Nothing less.
(if captured alive)

A cargo ship registered in Dominica by a Fairhaven-based company has been attacked and sunk by Russian forces in the beseiged Ukrainian port of Mariupol, according to a release from the firm.

The Ministry of Defense of the Russian Federation spoke about another unsuccessful attempt for the command of the Armed Forces of Ukraine to save the commanders of the Ukrainian Nazis and foreign mercenaries.

The criminal Kyiv regime made another attempt to evacuate the leaders of the Ukrainian Nazis from Mariupol, this time by the sea. This was told to journalists by the official representative of the Russian Defense Ministry, Major General Igor Konashenkov.

Russian Ministry of Defense reports it targeted Maltese-flagged General Cargo Vessel Apache(IMO: 8955586) in Azov Sea with artillery fire after it suspected the vessel in attempt to help "Azov" in Mariupol https://t.co/GnxAp6asVp pic.twitter.com/OVObRA1iip

According to him, late yesterday evening, the Ukrainian dry cargo vessel “Apache” under the Maltese flag followed in a caravan of ships from the Taganrog Bay to the Kerch Strait, after which, 30 km southeast of Mariupol, it abruptly changed its course and tried to break through to the blocked port of “Mariupol”, ignoring demands of Russian border ships to get in touch.

Novorosinform REPORTED:#Russian MOD spoke about another unsuccessful attempt of the #Ukraine Forces to save the commanders of #AZOV & Foreign mercenaries,tried to evacuate them from #Mariupol with the help of a dry cargo ship,the #BlackSea Fleet of #Russia opened fire to kill. pic.twitter.com/gxPWHqCtbv

The dry cargo ship continued to move even after warning fire from the Russian fleet, so to block the ship it was necessary to open fire to kill.

“From 22.53 to 23.30, the ship of the Black Sea Fleet and border patrol ships opened artillery fire on the Apache dry cargo ship. As a result of a direct hit on the ship, a fire broke out in the stern of the ship,” Konashenkov said.

Only after that did the dry-cargo crew get in touch and confirm their readiness to fulfill all the requirements of the Russian sailors.

“After the inspection, the Ukrainian dry cargo ship Apache with the crew is being escorted to the port of Yeysk,” the spokesman for the Russian Defense Ministry added.