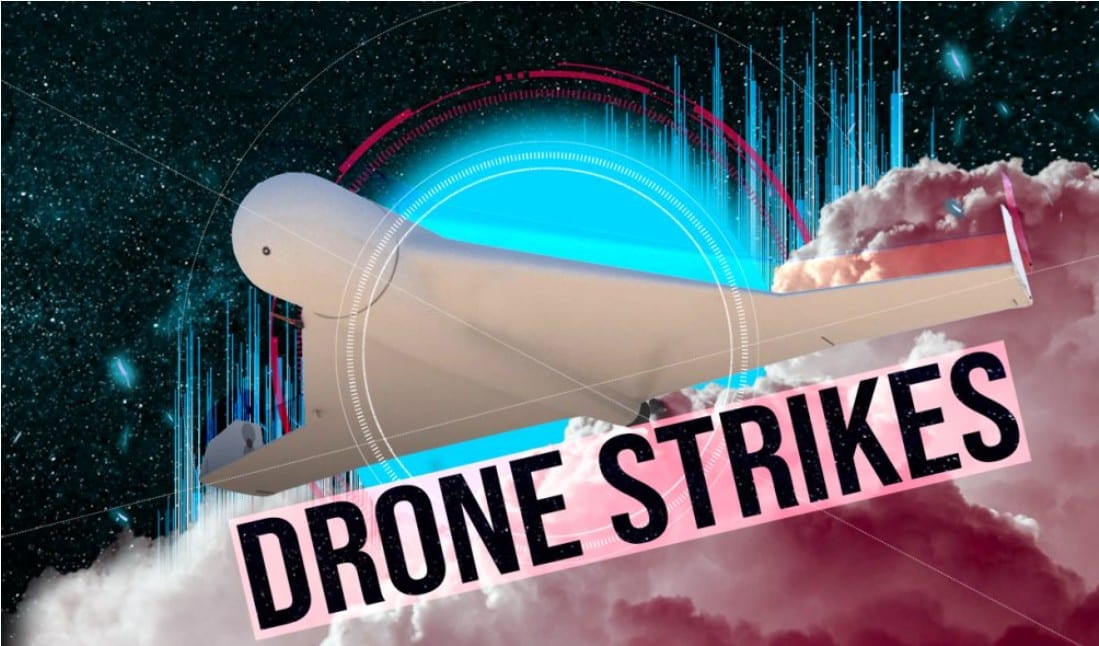 Ukrainian sources shared photos showing the remains of the loitering munitions, which are commonly referred to as kamikaze drones. The sources didn’t provide any details about the results of the attack.

Photos reportedly of the wreckage of a KUB-BLA loitering munition used against Ukrainian positions in Luhansk Oblast. Note, loitering munitions are often used by Russia’s SSO, so this may be an indication SSO has also redeployed from Kyiv to the Donbas.https://t.co/scJBafSSRt pic.twitter.com/0Rfb3mm7r9

The KUB-BLA was designed by the ZALA Aero Group, a subsidiary of the Kalashnikov Concern. The loitering munition has an endurance of 30 minutes and a speed of up to 130 kilometers per hour. The munition is armed with a three-kilogram warhead.

The first documented use of the KUB-BLA in Ukraine was on March 12, when it hit a target in the Podil neighborhood in the capital, Kiev. The KUB-BLA is not the only loitering munition in service with the Russian military. The ZALA Aero Group developed a more sophisticated loitering munition with the ability to detect, track and engage moving targets, the Lancet. This system is yet to be spotted in Ukraine.

With loitering munitions, the Russian military can detect and engage targets located behind the line of sight with high precision.

Russian loitering munitions will pose a serious challenge to Ukrainian forces. The detection and interception of these munitions, which have a small radar cross-section and a minimal infrared signature, will be extremely hard.